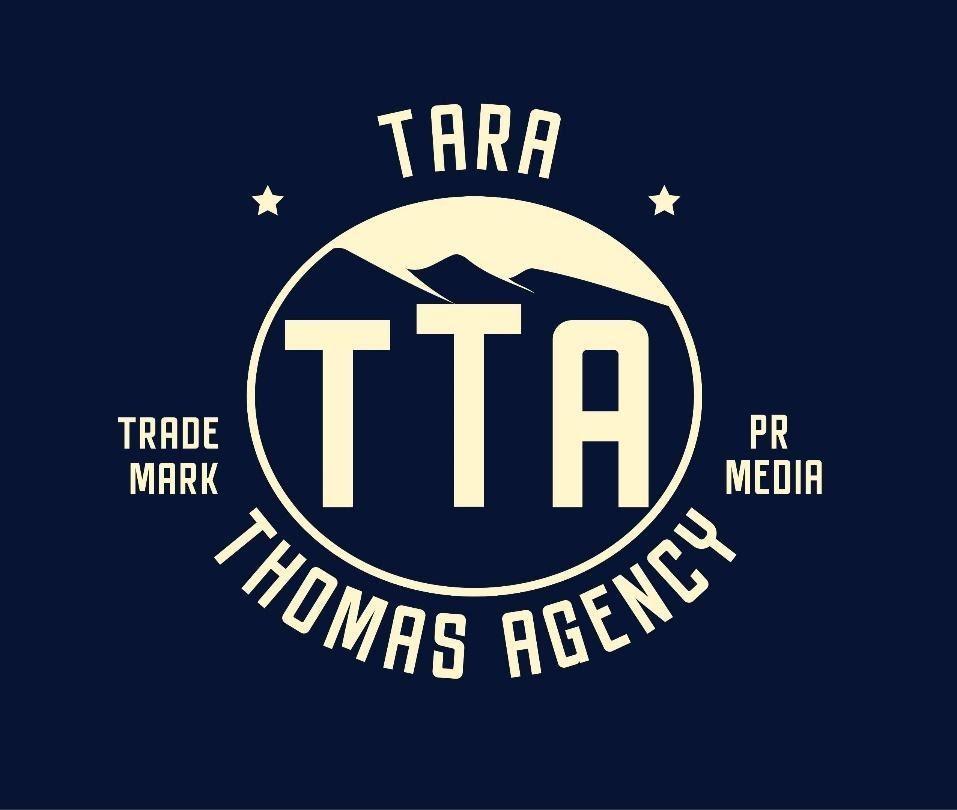 AMIDST the health and economic crisis that the whole world is facing right now, Mr. Jonathan Hart, a tennis enthusiast, and the owner of Jhart Productions, constantly helps the children of Ivy Preparatory Academy.

The production company organizes concerts and events and gives to charity from some of its proceeds to help the children of the said academy.

Mr. Hart has a huge heart for the kids of this institution. He even brings them to different countries around the world to attend and participate in tennis tournaments.

The kids of Ivy Preparatory Academy truly love Jonathan Hart for being a good mentor and a friend. Given every piece of training and preparations in tennis, 83 of the scholars superbly excel in the Athletes Youth Success Institute program by J. Hart.

A little girl from the preparatory school said, “The thing I like most about going inside the prep is the teachers and learning — when I learn, I learn how to be a lady. I would like to achieve laurels by passing the Georgia milestone, and by passing the STAR test.”

Having such huge attention to the interests and needs of the kids gives Mr. Hart the will to go on and strive more both in working in productions and sustaining the necessities and shortages of the school.

Apparently, the pandemic destroyed much of the ventures of everyone in 2020. Meaning, Jhart Productions has to minimize its function until the government and the WHO (World Health Organization) allow concerts and other events that may stir social gatherings.

Abiding by the protocols deeply sore the financial stability of everybody. However, Mr. Hart did not let even the current crisis halt him from helping the students.

Using the power of broadcasting in social media, the ever kind man calls out for a nonprofit contribution project for scholars to obtain maximum learning while attending virtual classes. The goal is to provide a total of 250 computers, letting each learner have equal access to education, which is the bare minimum right of each child, whatever the country and stratum. All those willing and concerned are welcome to donate to reach the intended number of computers. Any amount of assistance is accepted.

Jonathan Hart, along with the Jhart Productions team, knows that every child has to have just one believer to give support and encouragement. They are like a fire that is being fueled.

His vision of helping the kids and taking care of them within his reach progressively makes a difference in their lives. Believing in one’s capabilities can literally make a large impact. Being the one who can make the kids see the light at the end of the tunnel makes Mr. Hart content.

Given the situation, Jhart Productions does not fail to comply and assess the needs of the future of the little ones. Truly, only a great man with a huge passion can make it out of the unthinkable.