The world could certainly use a little more hope in the face of its many challenges. Cinematographer Javier Armijo delivers this and more in his compelling new short film. 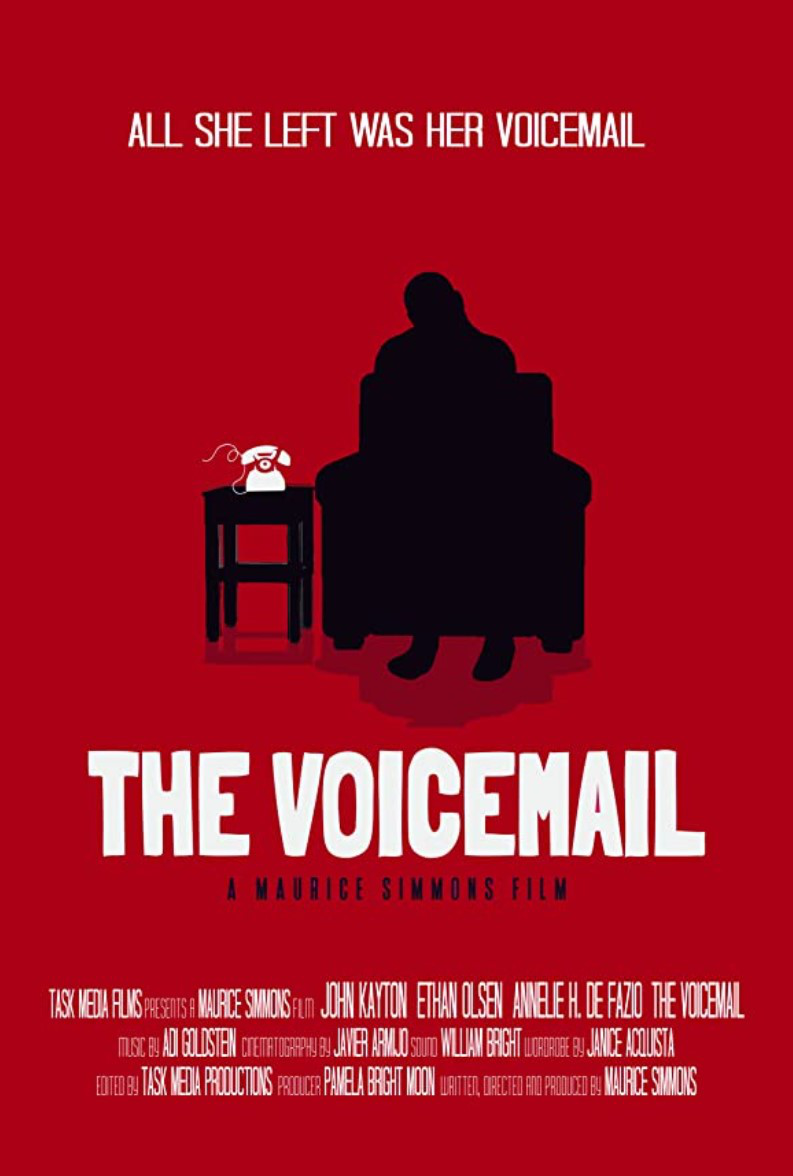 How are low-budget films likely to manifest in a world where the coronavirus is still a serious concern? Task Media Films and Cinematographer Javier Armijo are showing an example of how this could work in their latest, low-budget short ‘The Voicemail’. The new film is about a man who receives a life-changing phone call as he grapples with the death of his wife and struggles to have a healthy relationship with his son. ‘The Voicemail’ was shot just before the lockdowns and recently released to diverse festivals across the country.

“With ‘The Voicemail’ I hope to bring some warmth and emotional relief in this age where nearly everyone seems quite stressed in the face of Covid-19,” commented Armijo, “We had to really push ourselves to shoot 14 pages of quality content in just two days, but as a real testament to the team working on the film, we accomplished this goal. The Voicemail’s Director Maurice Simmons really left us all quite impressed at how well he was able to perform under this timeline, and it helped inspire the rest of us.”

According to Armijo, ‘The Voicemail’ is a simple, two-person drama set in one location; facts that allowed the film to be made on a quite restrictive budget, while using a small team, and being able to work in a way that considered health safety. All involved have, importantly, worked together before which also was a great help in allowing things to flow smoothly. Everyone brought equipment to use, to further cut costs, and filming itself was done in an Airbnb, that was appropriate for the plot.

Armijo has won praise for past releases. He was nominated for Best Cinematography at the following film festivals: X World Short Film Festival, World Music and at the Independent Film Festival.

For more information be sure to visit https://www.photopolari.com. Armijo can also be found on Vimeo and at Antaeus Imaging.