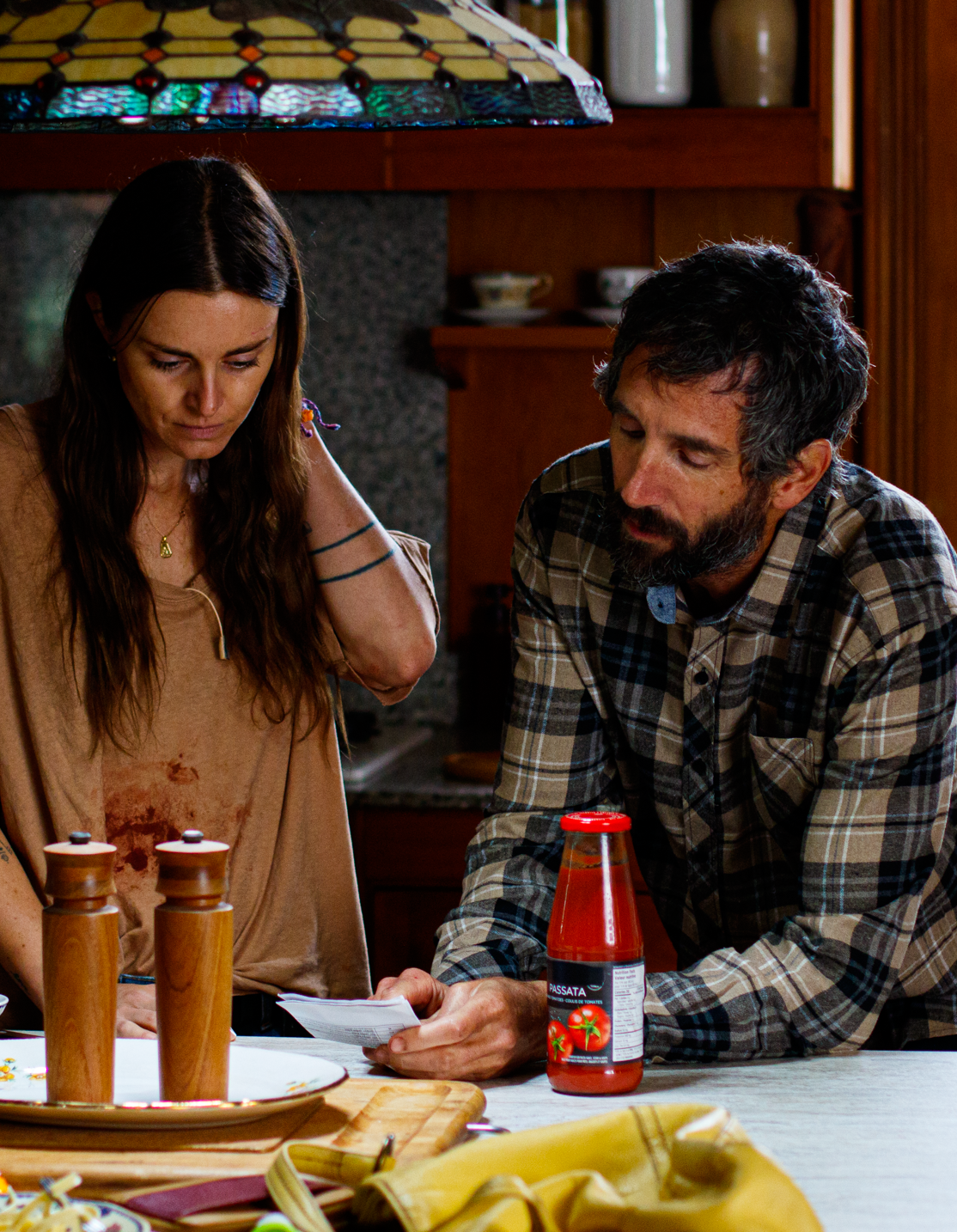 Kaelen Ohm (Hit & Run), Gord Rand (Orphan Black) and Nicholas Campbell (Coroner) have jumped aboard ‘Impasse’, an action thriller film slated for release next summer, which is the directorial debut of Barret Kaplan.

‘Impasse’ is written by brothers Matthew Kohnen and Sean Kohnen (The Funeral Guest) who are also Executive Producing. The film is produced by Nina Bains (Thirteen Downs) as well as David J. Phillips (Eat Wheaties!) and Dominic Ewenson (Papa Est Devenu un Lutin). Matthew Kohnen also serves as director of photography. ‘Impasse’ will be filming in the town of Caledon just north of Toronto, Canada.

“We tried to write something fun and entertaining, but real, and we’ve landed on a fantastic cast. The idea was to cast against type, to go against grizzled hardened criminals. These are all characters who find themselves in circumstances they are not ready for. We preferred actors who were vulnerable over ‘hardcore’.” – Writers Matthew Kohnen and Sean Kohnen

The film tells the story of Abby Gardner (Ohm) who is a young mother taking a solo getaway from the pressures of marriage and motherhood at her family’s country estate. She finds herself taken hostage by Bennet (Rand), a criminal on the lam. After breaking free and calling the local Sheriff (Campbell) for help, violent events unfold that has Abby questioning her own intentions.

Kaelen Ohm recently played Danielle Wexler Azulay on the Netflix series Hit & Run. Gord Rand has appeared in a plethora of critically acclaimed work the last two decades and most recently appears as Minister Burroughs in Chapel waite on Epix. Veteran actor Nicholas Campbell has been a television staple for the last 40 years and is most known for starring as Dominic Da Vincion Da Vinci’s Inquest and most recently as Gordon Cooper on Coroner on The CW.