COVID-19 has forced many small businesses to shut due to an increase in conservative economic choices being made for fear of job security and a society-wide distrust in our governmental welfare systems that have failed to protect many in need. The few businesses that have survived are the lucky ones and couldn’t fathom beginning a business during these times. 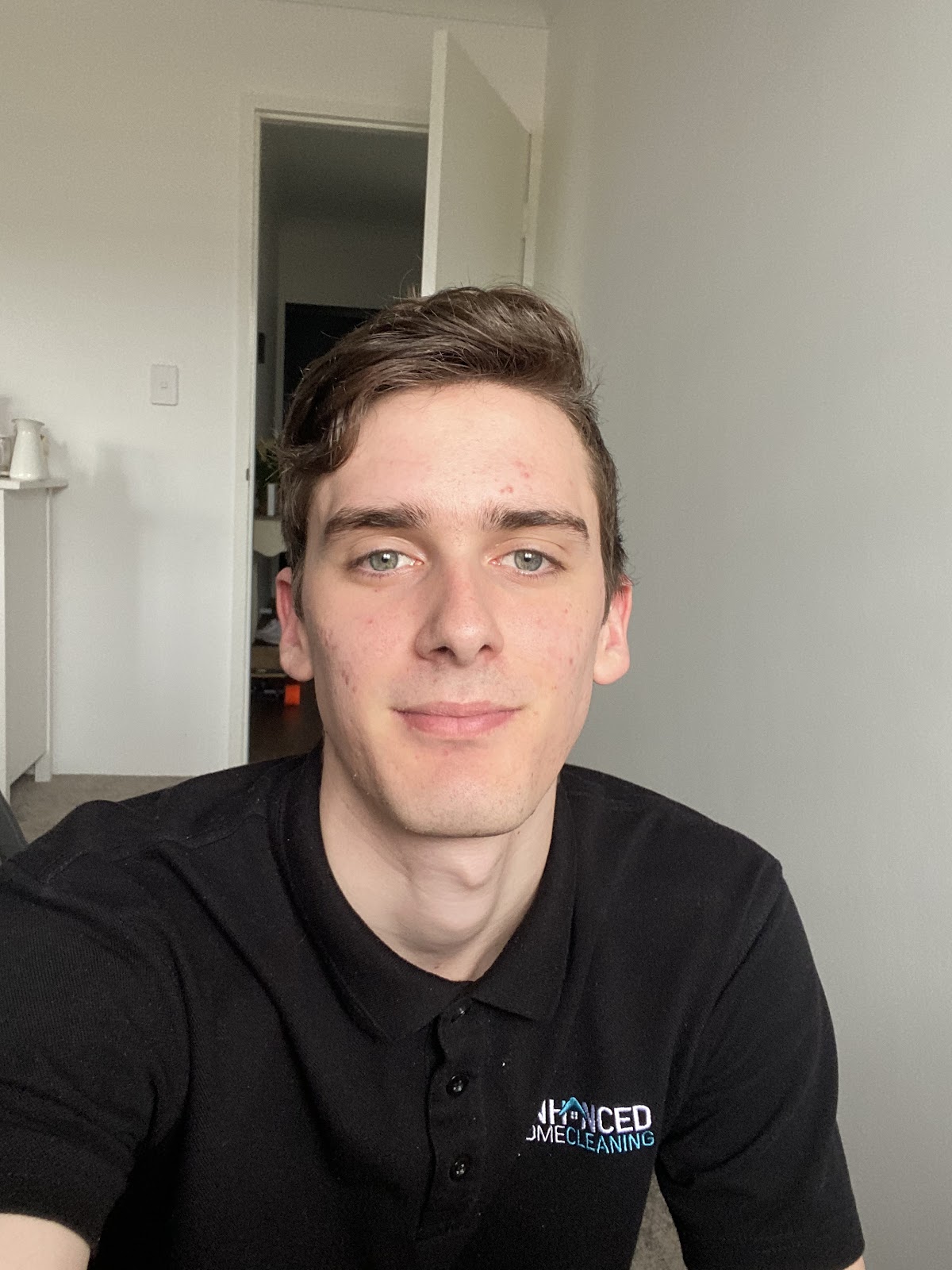 Jason Shipway decided he would be the one to flip the script. Dropping out of school at 14 in Perth, Western Australia, Shipway never gained a formal education. Applying for jobs proved to be futile, getting only two interviews from hundreds of applications. These rejections spurred him on to create Enhanced Home Cleaning, a residential cleaning service. This project began in April of 2020, the height of COVID-19 lockdowns in Australia. Shipway saw a need for residential cleaning. A simple observation, a simple need that had to be filled, and Shipway was on his way.

With a sparse starting capital, Shipway began advertising like all entrepreneurs: flyers. Dozens of flyers later, and approximately zero clients. Clearly, the less physical the advertisements were, the better, owing to the paranoia surrounding the pandemic.

Facebook advertising seemed to be the next best step due to its far reach, cost-effectiveness, and quick turnaround. The majority of advertisements seen today are useless money pits, untargeted repetition of the same advertisements. Shipway utilized direct-response marketing, which calls the reader to perform desired actions such as booking an in-home cleaning audit or signing up to an email list. In doing so, Shipway’s conversion rates were measurable, meaning his marketing became easy to scale.

Shipway managed to create a six-figure business in the span of six months, a feat many thought impossible. With this momentum, Shipway has founded a marketing agency called Direct Results Local, aimed at helping other business owners achieve financial freedom. For more information on Jason Shipway and his business ventures follow him on Instagram, Twitter, and Snapchat.