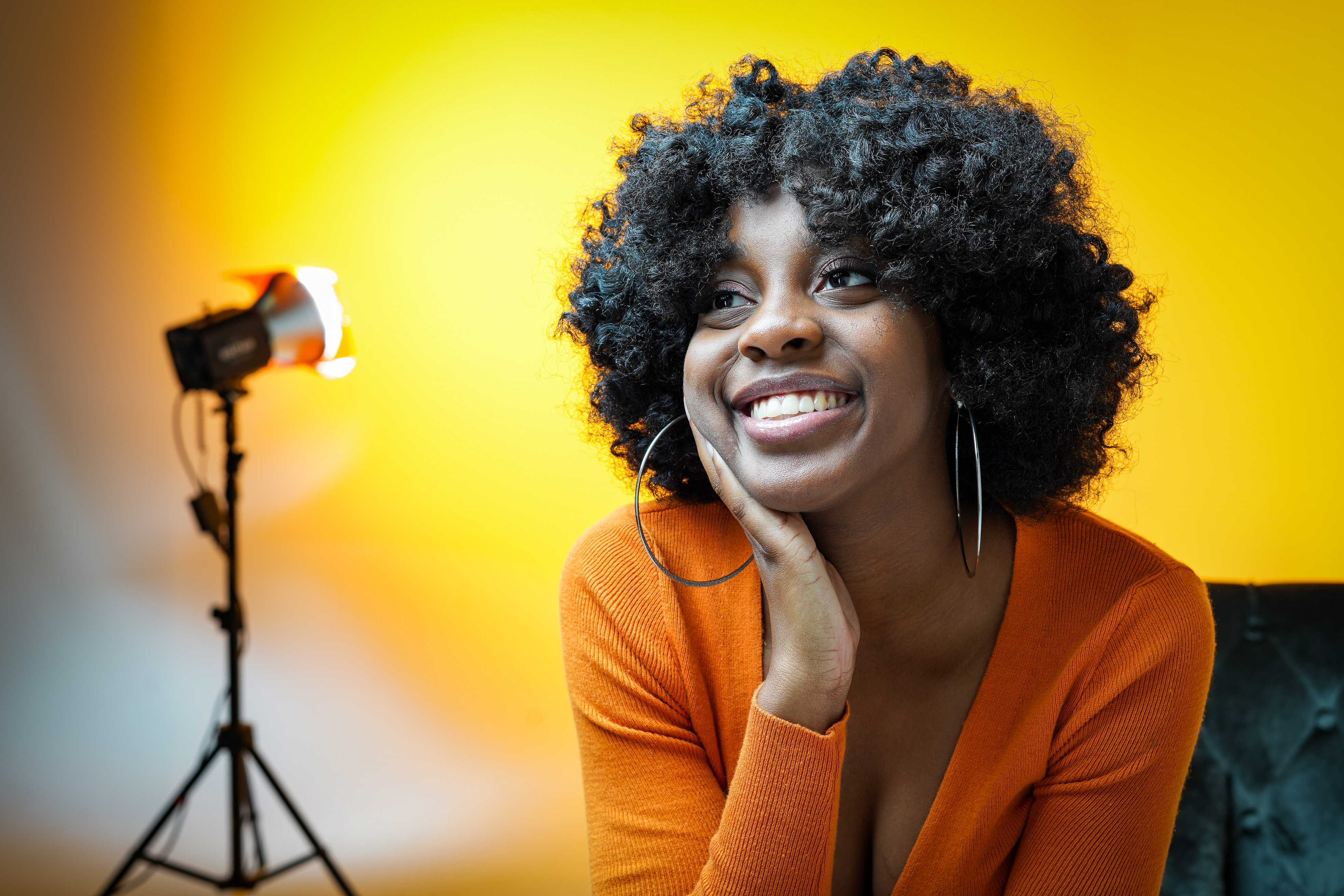 Mar 2, 2020 – Top-rated independent record label, BPM Music Group debuts another aspiring young artist, musician, and songwriter “Cassandra Lewis” who goes by the stage name “Cass.” Cass.’s debut album titled ‘Me’ is expected to drop in the spring of 2020. However, as is the nature of the industry; a fascinating and entrancing single from the album hits the market on the 13th of March 2020.

This debut single release from the singer/songwriter Cass. is titled “Chilln,” and it is indeed a mouthwatering bite of the brilliantly cooked full album ‘Me’, which will be released later in the year. Chilln is an electrifying song that shows Cass.’s amazing exclusive music style – one that would not only thrill but would also inspire through its lyrics. Discussing this hot single, BPM Music Group President and Cass.’s Manager said;

“Being in your own world at times can be important. Chilln expresses that being your own person and doing your own thing can be the best thing for you. It can draw people toward you without all the effort.” – Christopher “Cruize” Williams

While discussing Cass. and her debut single, Cruize touched on the fact that the singer/songwriter would be open to interviews immediately after the single has been released on the earlier stated date while promo performances of the record would also be considered and acknowledged.

Cass. is the stage name of Cassandra Lewis, an aspiring young artist, musician, and songwriter.  Born in Houston, TX, she currently lives in Crocket where she is hard at work to make a name for herself in the entertainment world. Growing up in different parts of rural Texas, Cassandra was drawn to music at an early age.  Legendary performers like Michael Jackson and Whitney Houston introduced her to a whole new world of music, and she quickly became obsessed with pop, soul, and R&B.

She started to dream of being a performer herself one day, and slowly started working on her own music.  Drawing from artists like Chris Brown and Beyonce, she started to develop her own style and perform at different events around town.  It didn’t take long for her immense talent to get noticed, as producer August Keys sought her out to make a record and share her gift with the world.