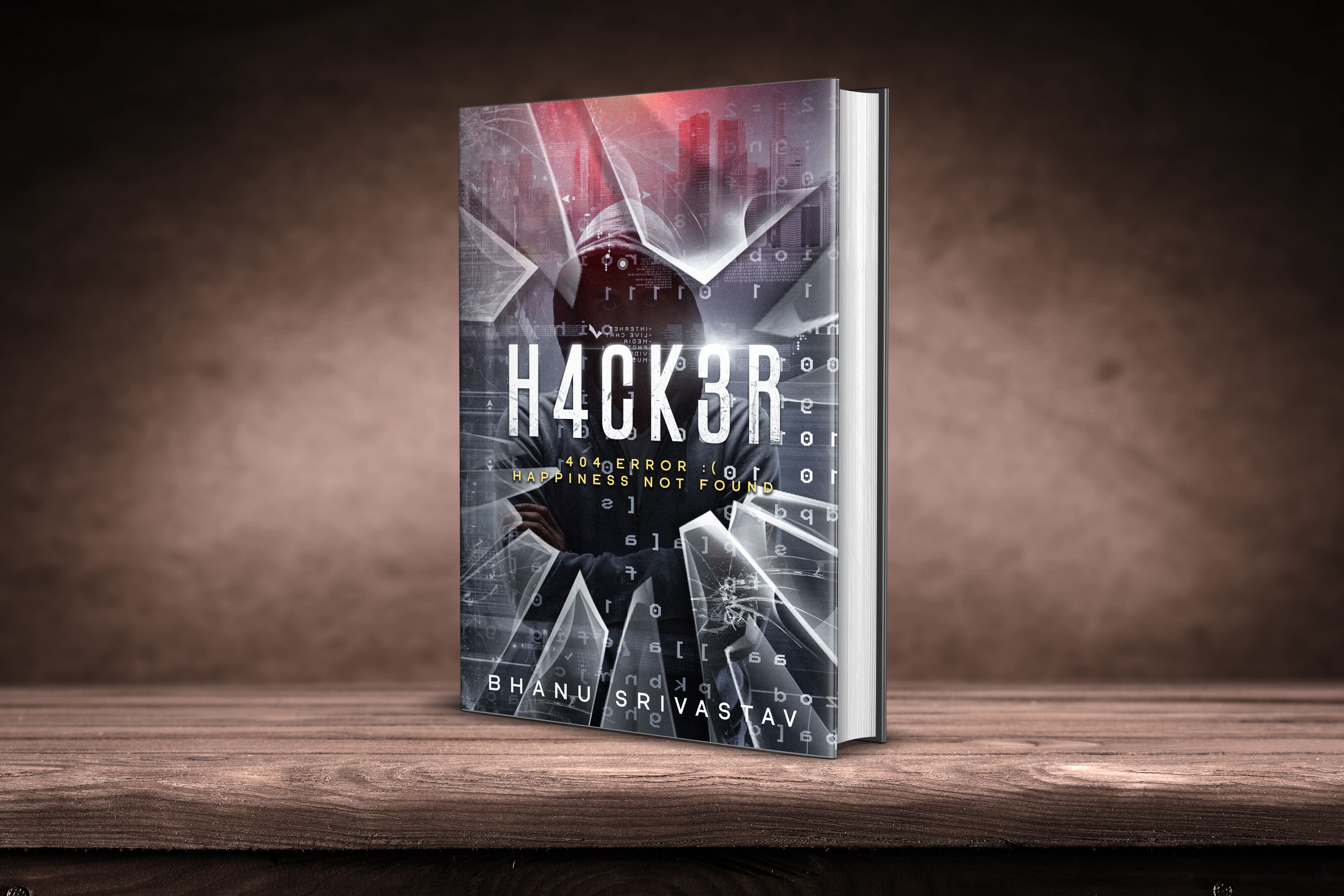 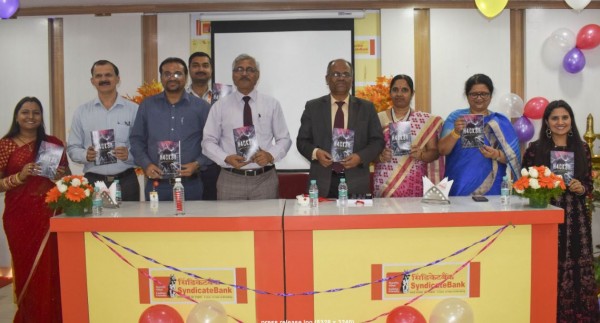 Royalty proceeds from this novel will be donated as charity to Childline India and The Akshaya Patra Foundation in equal ratio. A powerful story line with a noble cause to uplift the living standard of poor children through donating full royalty of the Novel to Childline India & Akshaya Patra Foundation and worked as magic and Hacker became fastest Bestseller in India. When most of the first time Authors get success in selling just a few copies of their books (which is purchased by their friends and family only), Hacker 404 Error Happiness not Found has broken all the records, without any advertisement 21,000+ copies were sold in just 30 days of its launch.

HACKER | 404 Error, Happiness not found, which has student partner from IIT Chennai, IIT Delhi, IIT Patna, IIM Bangalore, NIT Hamirpur, NIT Allahabad, etc., as Beta-Readers, was made available on Amazon, Nationally and Internationally from March 2020. Apart from Amazon the Novel can also be purchased from Official site of Author – Bhanu Srivastav.

When asked about his success, author Bhanu Srivastav denied to take the credit and said “All the credits goes to the readers and my those friends who were with me when I needed them most & also when I was not able to afford a Psychiatrist. This book’s success is not my success, this success belongs to every single person who is connected with it…”

The Book Hacker 404 Error Happiness not Found is based on a fictional story of the world’s biggest loser – Surya, who lost the battle of his life. His battle included how he chose to end his life and how he bounced back to become one of the Biggest Business Tycoons. The story contains several ups and downs of Surya which teaches us that we are not alone in this world with pain, how we bounce back is what matters the most. How a college hacker who was famous for small cyber-attacks, hacked something which was never meant to hack and thereafter his life took a turn and changed everything.

Hacker 404 Error Happiness Not Found is expected to break several records in Future because of its self propelling nature and high demand among readers. There is a conspiracy theory in Publishing industry that due to Anonymous nature of Author – Bhanu Srivastav this Novel became a Blockbuster. Readers are curious to know about him but till now no one is able to find any relevant Information. Bhanu Srivastav lives like a Mystery guy and whenever searched on Internet only one Blurred-Black image of Guy Fawkes appears.