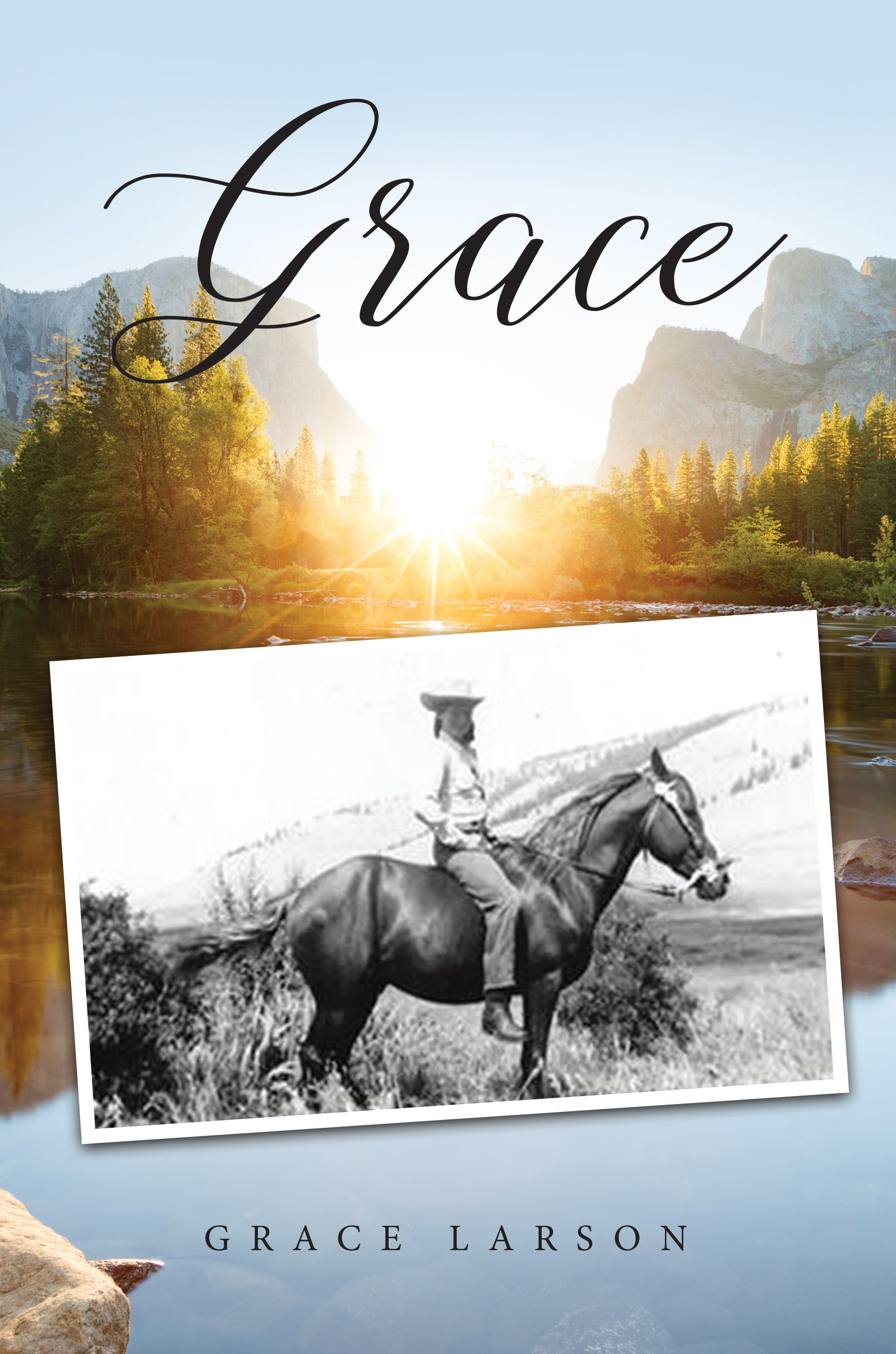 KALISPELL, Mont. – June 22, 2021 – A series of unfortunate events may beat the life out of you. Don’t let your fear and depression have the last laugh but instead, suppress it with an optimistic mind.

“Grace”, a book written by author Grace E. Larson, is a provocative narrative about loss, neglect, love, co-dependency and redemption. A woman who goes through different stages of difficulties and a handful of problems that most of us face at one point or another in our lives. Neglected as a child by her selfish mother, invisible and left out in the world, a difficult journey to healing.

Grace thinks about how overwhelmingly important it is to pick love and attention from men and see how vastly it may change her life, yet she was left broken and unhappy. She continues to fall into the same trap, living in poverty and having children with men who use her. But Grace took a different route, she didn’t allow herself to be trapped and live in misery for the rest of her life. She decided to take a step forward and gently and lovingly work through her grief for her to move on from pain to peace.

When your life feels too hard, this book will help readers get around life with ease. It is a book that is packed with powerful truths, to shed off self-doubt and start living the love and life you deserve to live.

Get ready for your eyes to be opened as Larson takes you to a tale of choosing one’s self before others. Her message resonates with everyone — a life transformed by acceptance. If you’ve ever wondered why some relationships stand the test of time while others crumble, you should read this book. The novel takes the reader on a very personal journey — one that most will identify with on some level.

For more information about Grace Larson and her other works, visit her website at https://www.montanagracelarson.com/. 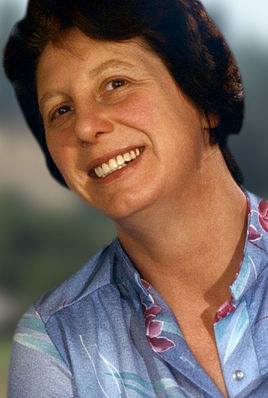 Grace Larson was born in Hot Springs, Montana in 1940. A midwife assisted with her delivery. She grew up on a large sheep ranch where she learned to do all kinds of work. This prepared her to undertake jobs that, in the 1970’s, were usually filled by men. Grace loved horses and riding. She would frequently ride 8 miles to Polson, across the hill, tie her horse behind the Theatre, and watch the movie. She would ride home afterwards arriving in the middle of the night.

Grace has worn many different hats. She owned and operated a Day Care Center in Minnesota. Supporting her 5 children was not easy so she learned to paint and became a Journeyman Painter, a job that paid a decent wage. Grace missed Montana every day of the 13 years she lived in Minnesota. When she was able to move back to Montana she “kissed the ground”; she was home.

She was able to find jobs as a self-employed painter and house cleaner. But when the opportunity came up to work in the woods Grace took it. She skidded logs with a Pettybone skidder and was able to skid 200 logs a day. It did take her 2 hours longer than it took the men to skid that many logs, but she loved the work and delighted in the smell of the timber.

The Anaconda Company was shut down permanently in 1980. Grace decided to go to college and became a Chemical Dependency Counselor. She started Adult Children of Alcoholics groups finding that “turning back to the list”, and working through resentments, as noted in the Big Book of AA helped clients maintain sobriety. Grace retired from counseling in 2002.

After Grace retired from counseling she and her husband raised horses, and she also sold horses for others over the internet. She was able to sell horses for their owners throughout the United States, Canada, and even to The Netherlands, and Israel.

Camping trips to the Big Horn Mountains with their horses were frequent. New foals and the smell of sagebrush are what Grace misses the most now that she has retired and moved to Kalispell. Her husband, the “Love Of Her Life” passed away in December of 2013.

Not wanting her Grandparent’s history to be lost, she wrote her first published book, “An Immigrant A Homesteader And Sheep”. That was published in 2014. A second book about her beloved husband entitled “Once In A Lifetime Comes A Man” was published in 2015. When Grace was in college she had completed a manuscript, a true story of one of the men on her crew when she worked at the prison. She reread the manuscript and that book, “The Making Of A Con” became her third book.