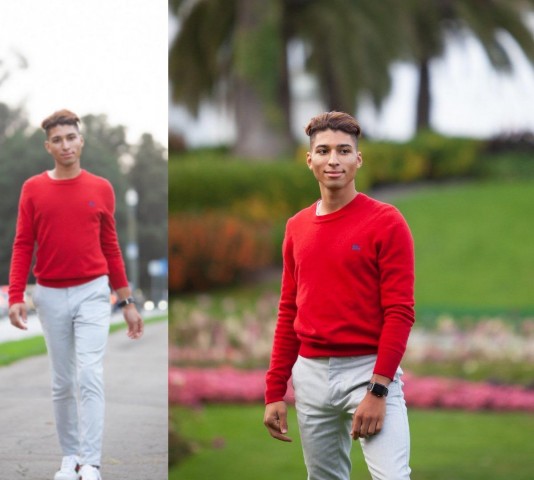 Giovanni Jones is one of the hottest rising star actors in the entertainment industry, he is also a professional model and a successful entrepreneur being one of the first franchisee owners of Crumbl Cookies in Beverly Hills, CA aka celeb hotspot!

Giovanni has been apart of the entertainment industry for many years. At a young age, he was crowned Mr. Hawaiian Tropic along with winning many other awards for modeling and entertainment. Jones is of Italian descent and born on Nov 20, 1997 in San Francisco, CA.  You may have seen him on popular tv productions including the hit series I-Carly. We have the latest today on Giovanni Jones from starring in a new film role, to a new docu-series and more on his business Crumbl Cookies. Check it out below: 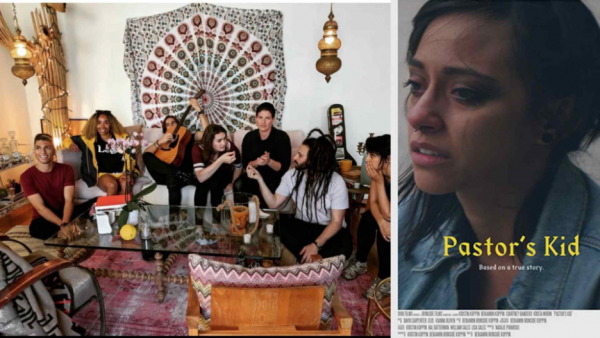 FILM: THE PASTORS KID FILM RELEASE The Pastors Kid is a drama Film written and directed by Benjamin Ironside Koppin.

In the film, Giovanni plays the role of ‘Gio’.  The film is described on IMDB AS ‘Roofied one night at a bar, Riley is saved from two predators by one of her friends. This one event sets off a chain reaction, reconnecting Riley with her mother and bringing up a painful past of abuse and religious hypocrisy.” 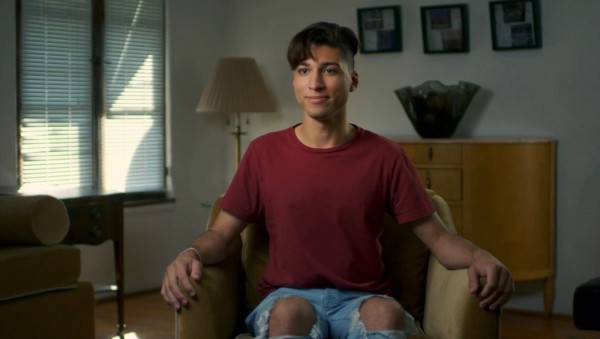 Giovanni Jones confirms being on popular TV Docu Series ‘Web of Lies’, on season 7 Episode 8! “The Documentary based on events that happened in my old high school Gilroy High. The documentary exposes one of my old biotechnology teacher who impersonated as a women to solicit nude photos from students on Facebook. In the documentary, I describe the type of engagement, my life, and what my high school was like. I also do show my present life with me being in Los Angeles happier and better.“ – Giovanni Jones

Giovanni Jones is one of the first franchisee owners for Crumbl Cookies in Beverly Hills, CA! Crumbl Cookies is known to provide with an amazing selection of specialty cookie flavors each week.  Some flavors include ‘Cookie Batter’, Seas Salt Toffee’, Peach Cobbler Strawberries N’ Cream and many more incredible selections.  As a franchisee, Giovanni is apart the new launch in Bevelry Hills, CA aka one of the hottest hotspots drawing celebs and entrepreneurs all around the world. At current status, Crumbl Cookies is loading and set to launch soon!