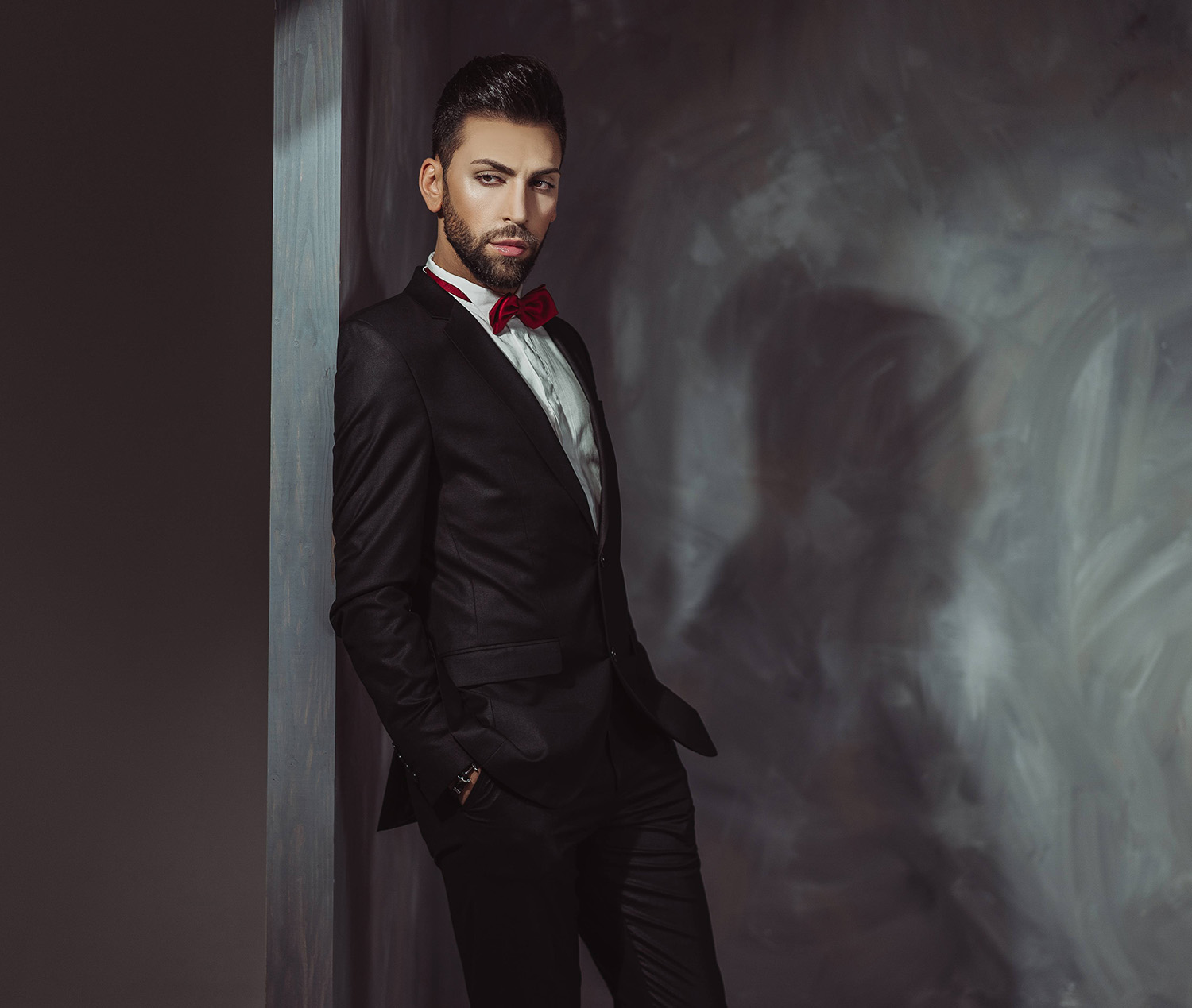 Tamer, who was born in Istanbul but moved to Germany when he was 3, undoubtedly had music in him. At eleven, he had already started dreaming of being a pop star.

German Popstar, Tamer, is set to release a very emotional new single titled ‘Verbrannt’ on October 2nd, 2020. ‘Verbrannt’ is a German word which means ‘burned’ when translated to English. The music/melody was worked out with well-known music producers Sebastian Simmich from Germany, and Suat Aydoğan from Turkey.

Speaking about the message passed in the track, Tamer said: “This Single means so much to me because a lot of things have come together in one! It is a text written by me, out of true feelings, in my second mother tongue in German. It shows the emotional side of me that I rarely talk about, and that’s why the most important people in my life, as well as my family, played a role in the music video”.

Tamer, who was born in Istanbul but moved to Germany when he was 3, undoubtedly had music in him. At eleven, he had already started dreaming of being a pop star, and when he was 17, he became a professional dancer and choreographer.

Reminiscing on his early days in music, Tamer recalled: “I got my first record deal when I was 21. I was part of a successful German music band; we were two men and two women. And our name was Jamatami. Later I started my solo career.”

The road to becoming a musician wasn’t a smooth one for Tamer. He had so many stumbling blocks, but with the support of his family and friends, he scaled through.

As a Popstar, Tamar doesn’t have any particular role model in music, as he believes every artist is unique in their own way. However, he hopes to one day, have a collaboration with an assortment of artistes from different genres. This includes Israeli singer, Sarit Hadad; Turkish singer-songwriter, Gülşen Bayraktar; Ukrainian synthpop dance boyband, Kazaky; and prominent names such as Adele, Beyoncé, Jennifer Lopez, amongst others.

Tamar, who still works as a choreographer, revealed that when he’s not making music, he loves to spend time with his family and friends. He also enjoys going to the cinema with popcorn and ice cream. A treat he finds “indescribably relaxing”.

In a direct message to his fans, Tamer said: “I want to go on a very long journey with my fans through thick and thin. With this single, I want to show that you should never give up if you love something. No matter if it is a person, a place, or a wish. It’s just a matter of time and a look from different perspectives”.

With his obvious talent, determination and persistence, Tamer will indeed go places with his fans. This is just the beginning!