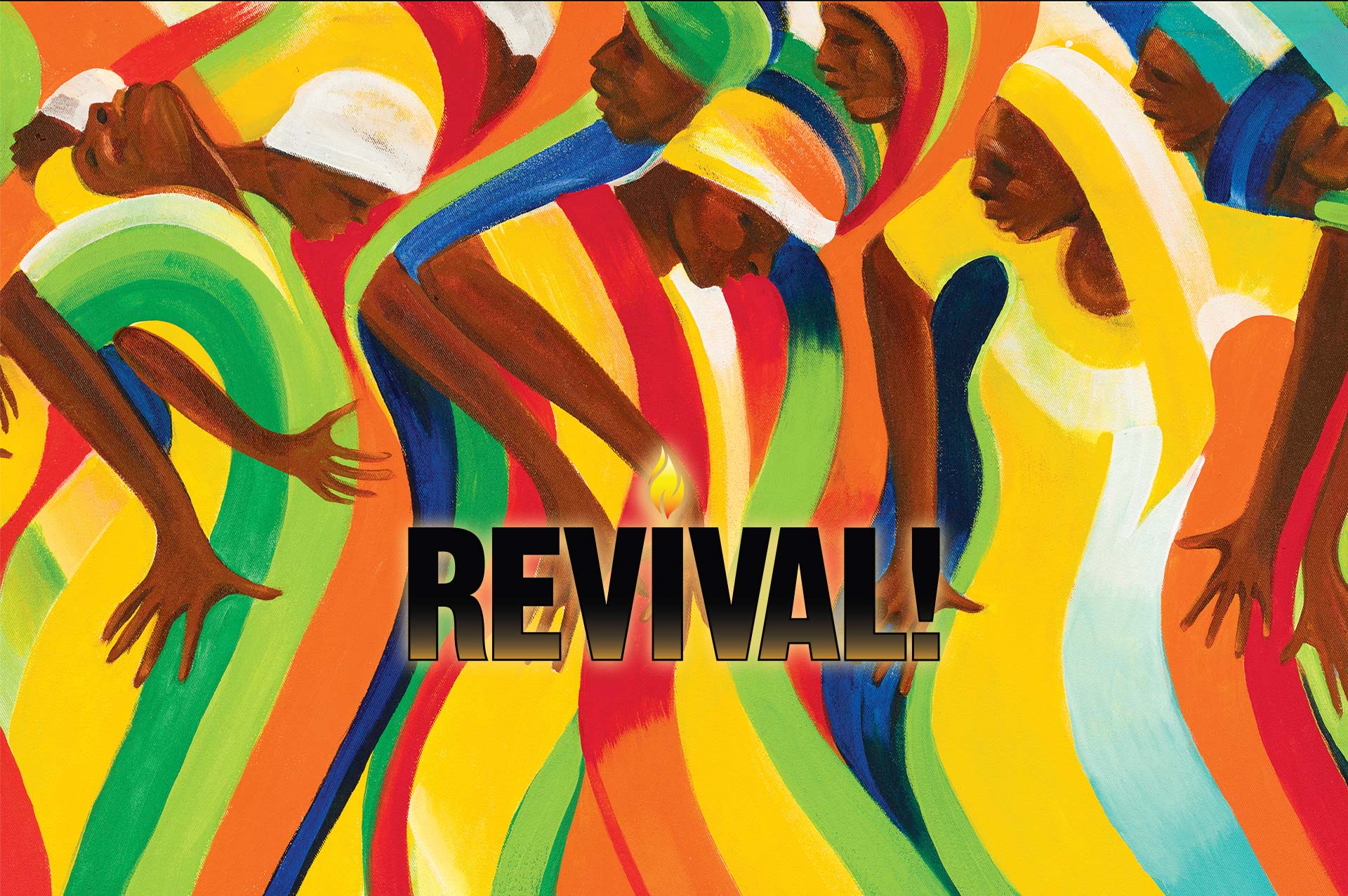 From Harry Lennix (Man of Steel, The Matrix, The Blacklist), Revival! presents an innovative and fresh re-telling of the Gospel according to John. As a fresh and contemporary take, Revival!! is a fantasia of vibrant visuals, accompanied by powerhouse vocals to tell the greatest story every told as a celebration of the life and ministry of Jesus Christ.

“Revival!’ is one of the greatest achievements in religious filmmaking. Danny Green’s biblical epic is an ambitious project complete with riches. From performance to design to message, this film is a complete triumph from start to finish. Regardless of one’s race or religion, ‘Revival!’ is a powerhouse of positivity ready to be worshipped by all,” raved Dom on Film. 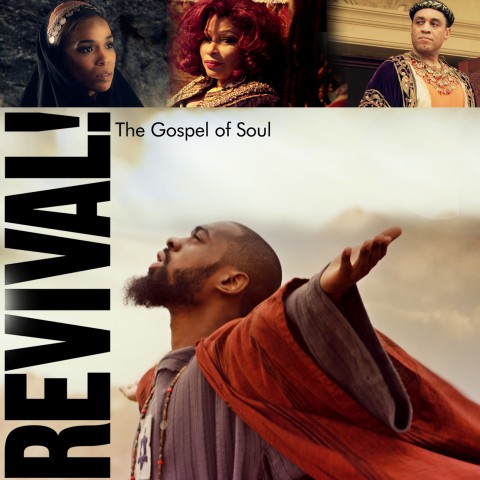 “‘Revival!’ delivers in both departments – gospel has never sounded better! But the greatest aspect? You don’t have to be a believer or a Christian to enjoy the music or film in general. ‘Revival!’! is one of the few Christian musicals that doesn’t feel exclusive to the Christian community, but instead, is produced with an ambiance making every viewer feel welcome,” continued Dom on Film.

Experience the musical retelling and The Gospel of Soul with the trailer for Revival! here: https://www.youtube.com/watch?v=KrO-uiJO1l8. 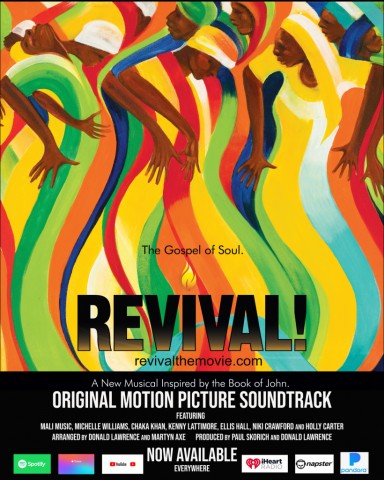