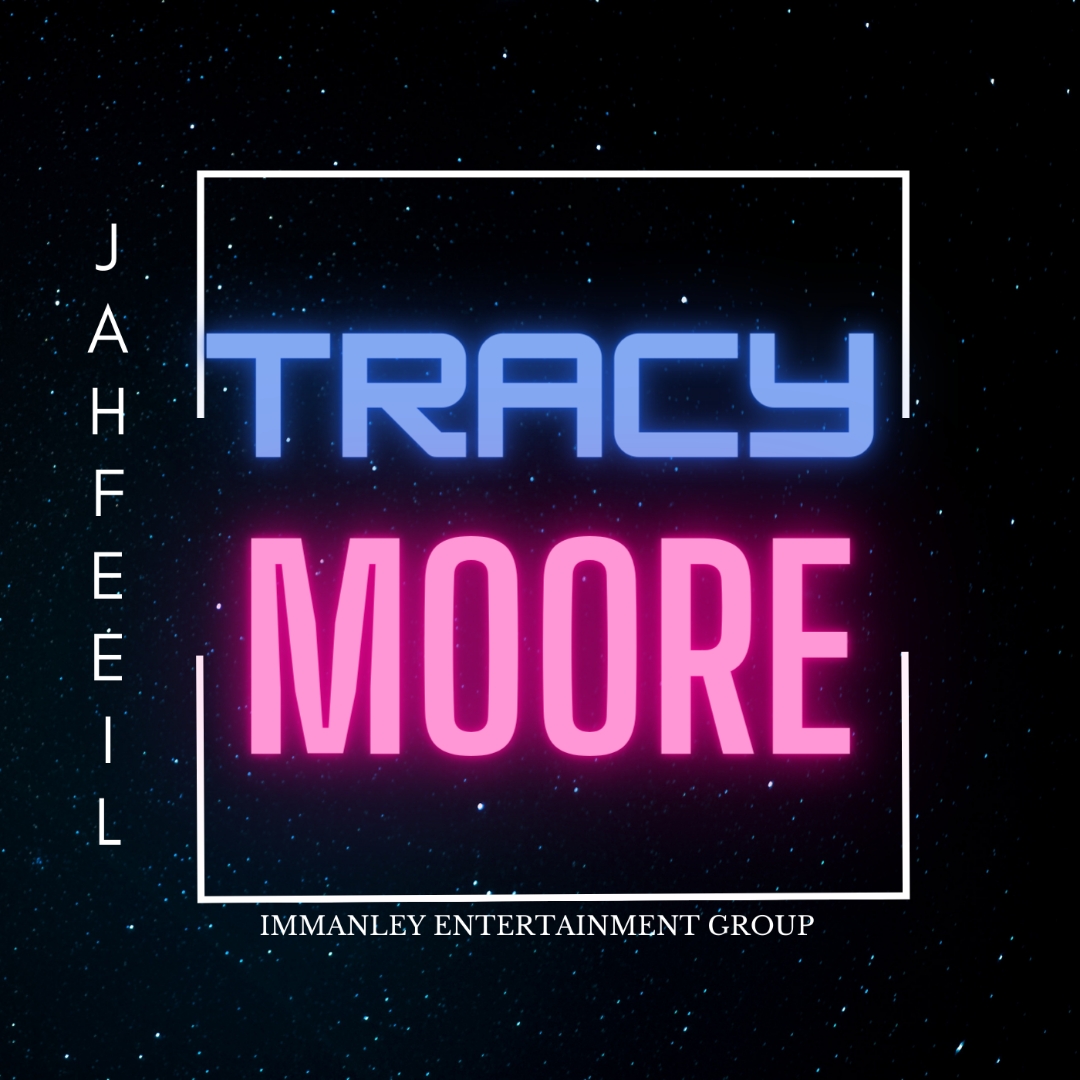 Fast-rising R&B singer-songwriter, Elder Manley, better known by his stage name, Jahfeeil, is set to release his debut album titled “Tracy Moore” in the summer of 2021. This would be followed by an exciting new single titled “Sorry” that will be released in late June.

Jahfeeil, who is from Los Angeles, California, but was raised in Houston, Texas, seems to have had an innate propensity for music, as the gifted singer started his musical journey when he was only 10, playing the guitar for a gospel group called The Holy Ghost Seekers.

With his talent shinning so bright, Jahfeeil, though loves all genres of music, chose R&B, and subsequently developed a passion for the genre. “I love rhythm and blues because of the messages and the cultures of the music. R&B make people feel and think about good vibes only”, he explained.

Just like so many other artistes before him, Jahfeeil experienced some bottlenecks and challenges most of which revolved around self-confidence and the need for reinvention. Walking down memory lane, Jahfeeil recalled: “I used to see other artists perform and I didn’t think I would be good enough. I had to really find my voice and self-control in what I wanted to do. Even though I started music as a child, I realised as you get older, you have to reinvent yourself.”

Jahfeeil displayed exemplary tenacity and purpose to subdue those challenges. Today he has several singles under his belt, among which he considers the Bill Withers remake he did call “Lovely Day” among his favorites. “It’s such a positive song that I always wanted to do since I was a kid”, he said. Jahfeeil showed his reinventive and creative ability in another favorite track of his titled “Take it Off”, which he wrote just for the fun of repping HTOWN music in Houston, Texas. “Take it Off” talks about falling in love with strippers at strip clubs!

Recently, Jahfeeil revealed in an exclusive interview that his role models in music are, and have always been Curtis Mayfield and Bob Marley; while also admitting he’d love to have a collaboration with American singers Tank and Charlie Wilson, or even Canadian artiste, The Weekend.

When he’s not in the studio making hit tracks, Jahfeeil spends his free time writing music, shooting some hoops and reading novels. He’s an avid reader, and a writer too; currently writing his first book, a children’s book titled “Peggy and The Pan”. Jahfeeil is also the COO of Manley Productions, a production/promotion company that his nephew, TreMan Manley started a few years ago. The company is proficient in hosting concerts of all genres of music, organizing parties and several other exciting entertainment events.

Jahfeeil has a piece of advice for his fans and listeners: My advice is: “Just stay clean, believe in your dreams and stay focused.” Jahfeeil doesn’t just talk the talk, he also walks the walk. Depressed for months from the loss of his precious mother, he was able to bounce back, maintained focus, and now, he’s ready to take the music world by storm.