Ari Sarafyan is a young entrepreneur that got his start on the road to success when he was just a teenager. Back then, his entrepreneurial eye was focused on the $2 billion sneaker resale market. He saw the massive demand for resold sneakers that were originally featured in limited drops. These high-demand sneakers were then resold, netting the resellers a hefty profit. Ari saw an opportunity here, and he went after it. 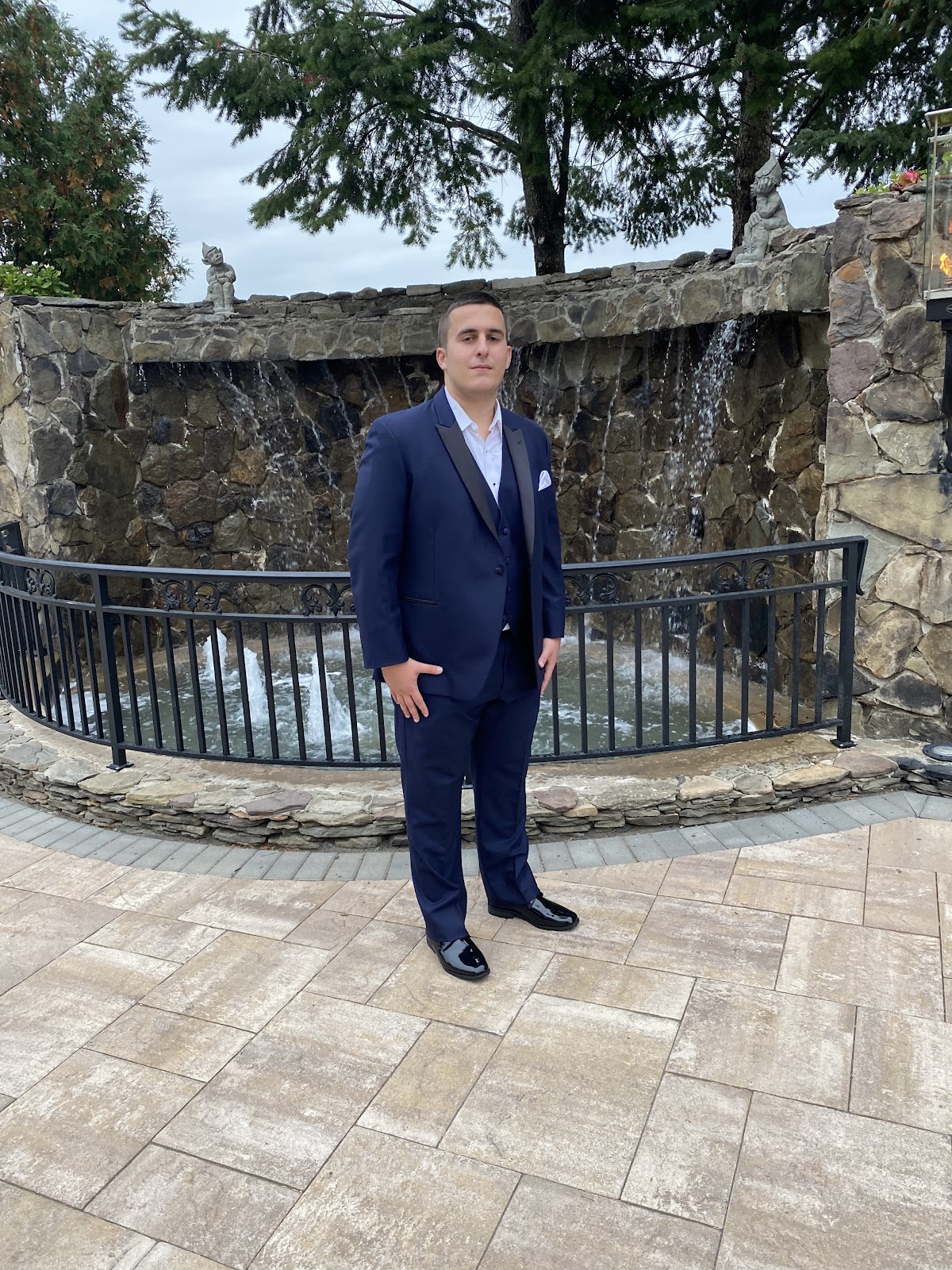 What Ari focused on was figuring out how to get the exclusive and secret information about sneaker drops before they happened. That way, it would be possible to grab a large quantity of the sneakers and then resell them at higher prices to the public. With the economic laws of supply and demand endlessly unwavering, Ari was bound to make a fortune.

Ari’s big moneymaking idea was to start a Discord server, which would act as a community chatroom for people interested in reselling, or “cooking” as it’s called in the industry, sneakers from sneaker drops. He named the group AK Chefs, as a nod to the baking terminology used in this semi-underground industry. What Ari has managed to do for the past few years is stay on top of a massive number of sneaker boutiques, manufacturers, and other websites so that he can monitor what sneakers are dropping, and when.

That’s not all. Ari managed to make exclusive connections with industry insiders, who are called plugs, working across the world in stores, along with boutiques, selling sneakers. Details about the most-hyped sneaker drops make their way to Ari before they even happen!

Armed with all of this vital information, he disseminates it to the AK Chefs community on Discord, letting members know precisely what time drops happen, where the shoes can be bought, and how much they will cost.

AK Chefs has been operating since 2017. These roots have allowed Ari to amass a team of experienced staff that provides the community with all of the necessary resources it needs to learn everything there is to know about the sneaker resell business. Armed with this information, members can continuously generate a profit.

This business model has become so successful for Ari that his cook group on the Discord server, having thousands of members from all over the world, has raked in over $100 million in profit since it got started. Today, Ari has a few dozen staff members, all in their teens and 20s, to help him manage the burgeoning group. Charging just a $50 monthly fee, it’s a small price for members to pay to enjoy massive returns.

If someone was interested in becoming a part of the sneaker reselling industry, but wasn’t sure how, AK Chefs is the way to start the journey. Ari runs AK Chefs like a well-oiled money machine.