Former science teacher, Dr. Pooran Latchman, releases his book titled “The Other Half of Life,” where he chronicles the story of a gentleman with a new found determination to recover the dreams of his youth 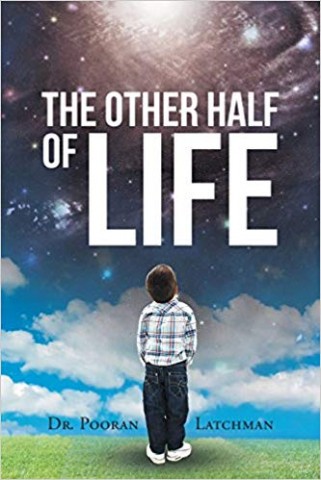 Published by New York City-based Page Publishing, “The Other Half of Life” is a captivating and sentimental story of a gentleman with a new found determination to recover the dreams of his youth. Authored by Dr. Pooran Latchman, a former science teacher with the Dade County Public Schools in Miami, Florida, the book centers around a boy that had a struggling childhood and how he was able to carve out a life that was fashioned from the dreams of his childhood.

There is a popular belief that no one has control of their destiny. However, many quarters have argued that everyone has the power to create the destiny they desire with proofs to back their claims. The story portrayed in “The Other Half of Life” gives a broad understanding of the concepts of fate and destiny.

The main character of the book, a little boy, grows up in a situation that provided barely enough of the basic necessities of life. However, thanks to a strong support system that consisted of a determined father, caring mother, and dependable siblings, he was able to carve out a life that was fashioned from the dreams he carried in his childhood.

Later in life, at 62, when he was no longer tied to any form of obligation towards the world or anyone else, he had the opportunity to go back to his youthful dreams. With no constraints and no barriers he envisions his “new life” to be different from the first half. This new found freedom and possibilities now engulfs his being and propels him to become that he was made to be.

This latter part of life that he could not have foreseen is what he refers to as The Other Half of Life, driven by a determination recaptured from his youth and the desire to probe into the further reaches of his being to see just how far he can go.

The paperback version of “The Other Half of Life” is currently available on Amazon as well as other digital platforms.