The futures of countries like Guatemala, Honduras, and Kenya would quite literally not be so bright without the work of Dita Bronicki. Pioneers in the field of geothermal energy, the Bronicki family, and CEO Dita to be more specific have paved the way for the modernization of energy sectors in formerly developing nations. 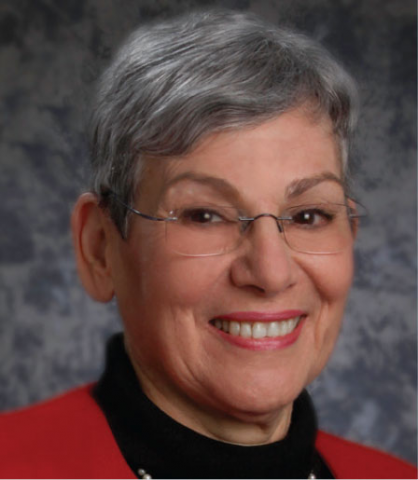 Pioneering as CEO of one of the most reliable and state of the art geothermal energy companies, Dita acquired her Bachelors of Arts degree in Social Sciences and Public Administration from Hebrew University.

Through the many years that led Dita Bronicki to the position of CEO of Ormat Technologies (up until 2014 when Isaac Angel was appointed) she held membership of the boards of Orbotech Ltd., the Bank of Israel, Ormat Group of Companies, and Beg Shemesh Engines. Dita has always worked at the forefront of emerging technologies, and has been an inspiration for women in business. One could say that renewable energy technologies, and the energy sector as a whole, would not be in the position that they are today without Dita, CEO (former) of Ormat Technologies.

Ormat was established in 1965 by the heads of the Bronicki family, Dita and Yehuda Bronicki. These two pioneers of geothermal technology had a bold vision of the future, brightened by a warm electric glow that could be produced in areas rich with geothermal energy. Ormat started as a developer of turbine designs, but set their sights on becoming a leader in manufacturing equipment for the generation of electric power. Under the leadership of Dita and Yehuda Ormat focused their expanding renewable energy division on geothermal power as a way to reap the vast energy stores of the Earth itself, which became the company’s bright future. It is safe to say that when a young man or woman in any one of these fortunate developing nations turns on a desk lamp to read, powers on a computer to study, or walks in the safe and warm electric twilight generated by a geothermal plant, they have done so all thanks to the foresight and vision of Former CEO Dita Bronicki and the great work done by Ormat Technologies.