Dice Slimberg, who also goes by the stage name ‘Dice’ is a singer-songwriter from the city of Philadelphia. Slimberg predominantly works in the genres of hip hop and rap. His artistic talent was inspired by controversial American rappers like Jay-Z and Nas. 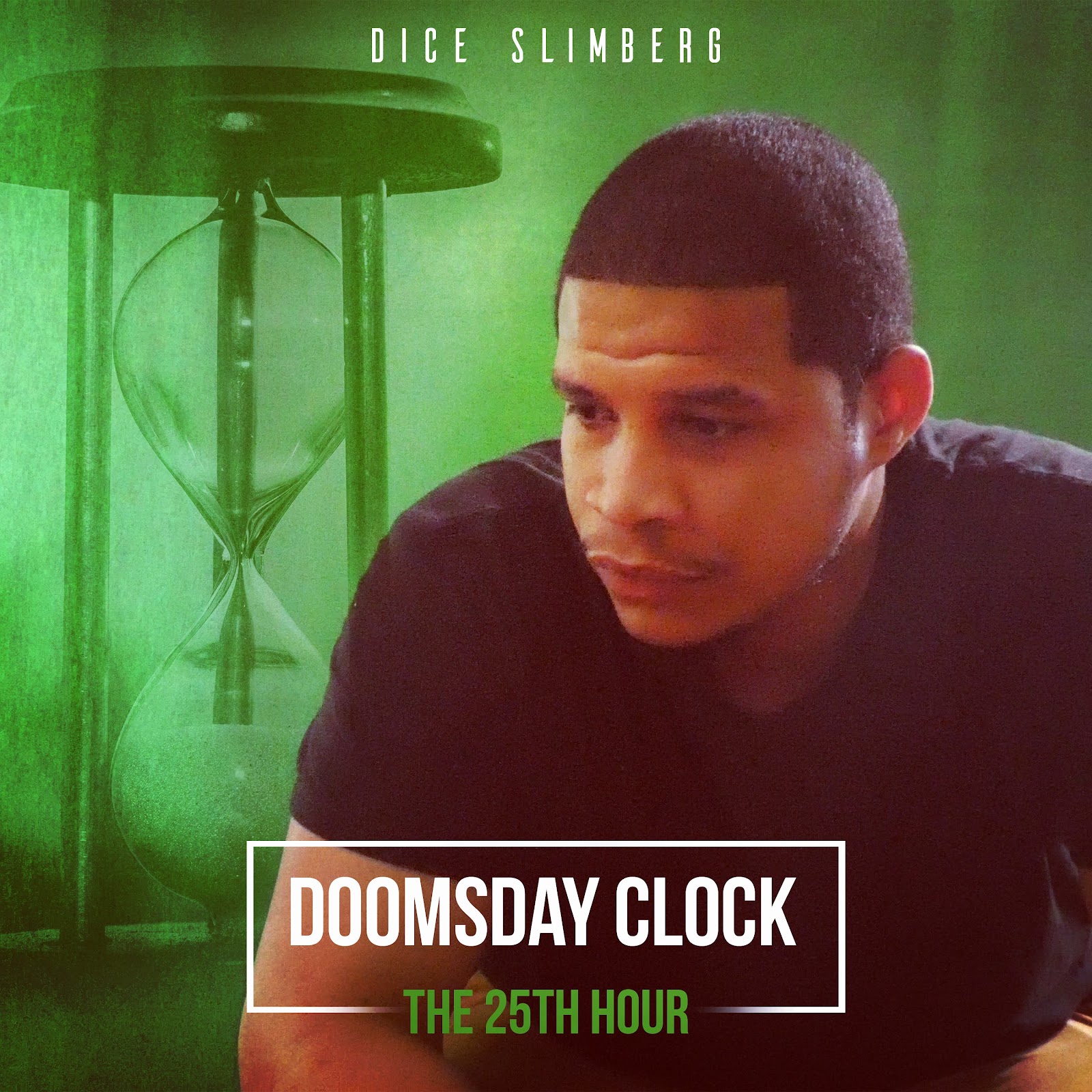 Slimberg showed his passion for music at an early age. At 20 years old, the singer had already released 3 mixtapes.

A hook-up with fellow artist Vaughn Love for a track in 2012 opened up another door. This was his first mixtape with Love, titled “12 sessions” a compilation of his early work. Six months later in July of 2012, the second mixtape “12 more sessions” was released, which pushed him to the next level. Some of the songs which gained wide popularity amongst his fans are tracks from “Tonight’s Entertainment” and “Bucket Lo”.

Slimberg says that his motivation for songwriting comes from the great poets of the Harlem renaissance who revolutionized writing, who took to expressing individual dark-skinned selves without fear or shame.

In 2015, Slimberg took a short break from rapping to write screenplays. He also began his aspiring career as an actor. In 2014, he was cast for a role in the movie “Fastlane”. 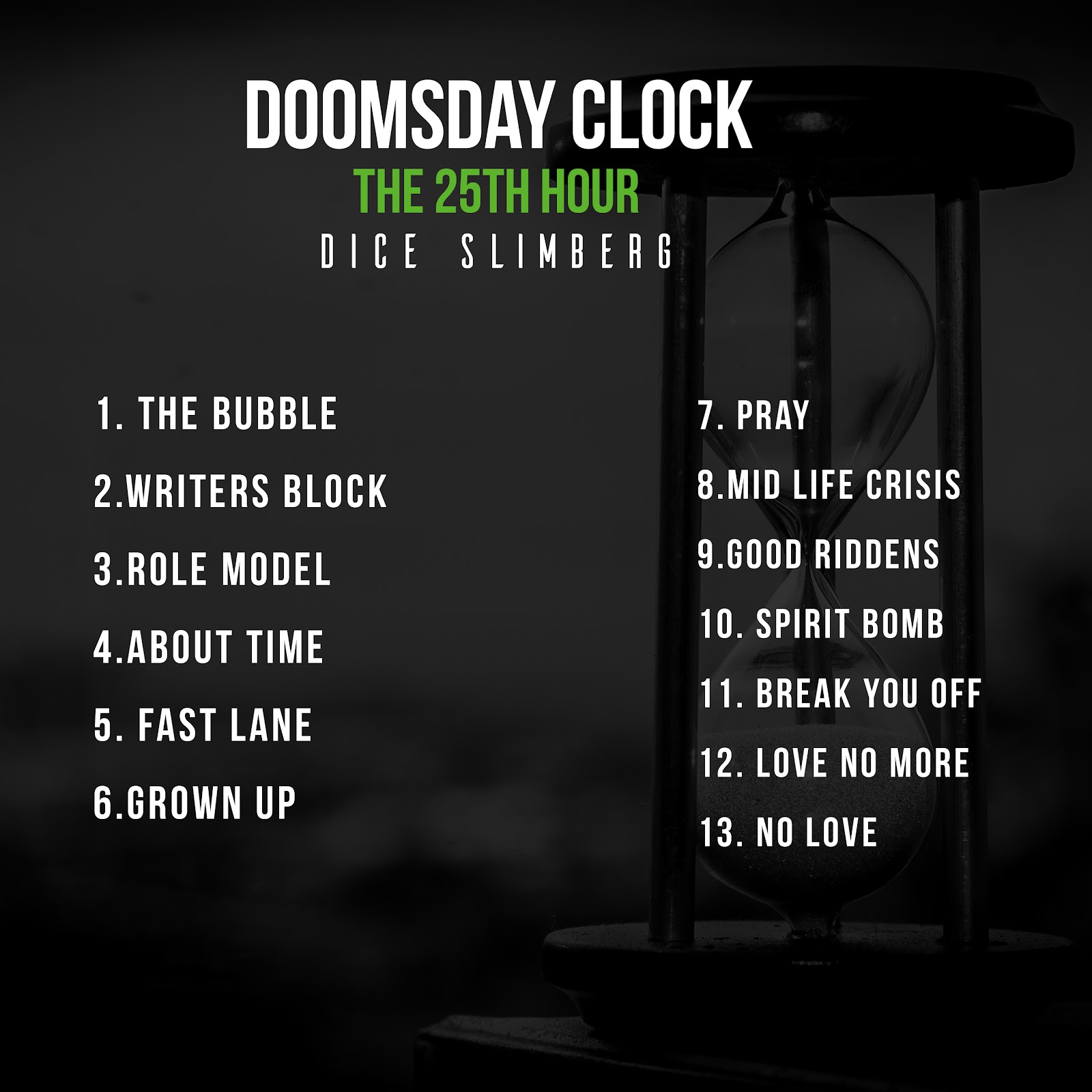 After exploring his craft as a screenplay writer and an actor,  Slimberg returned to his world of music. His next project was released in early 2015. It was titled “25th hour-the Hourglass edition”. This album consists of some of the critically acclaimed hits of the rapper, like “Wait” and “Sound Like Money”. In March of 2016, Diceberg auditioned for a chance to further expand his acting expertise. He has since seized that opportunity.

His fans expected more of his songs, perhaps a major label, and later that year, Dice has been working on the project called “the Philadelphia experiment”. The fans of the self-proclaimed had waited long for the return of the artist. They said that it would be the ‘best thing in the world after best’ and that the release of the latest project in 2016 will make that saying relevant again. He has since released several tracks including “Prey” and “Best in the flesh” which only further demonstrates his desire to surpass even the best in the game and to potentially be labeled as one of the best to ever do it.

His next mixtape ‘Project Mayhem’ was released in 2019.  It consisted of six tracks. Amongst this was ‘Pine oil Heaven’, with Dice’s laconic rap style. The album also consisted of songs ‘Straight to Hell’, ‘One More’, Bury me, Run it, and Loveless. Uncredited guests included Huff, Veech, and 3rd eye.

Dice is kept busy and the recording artist quickly becomes one of the listeners favourite underground musicians. Hip-Hop fans from all around the world have already tuned in to hear his unique combination of melodic rap and raw lyricism. Slimberg is also known for doing podcasts on sports in the musical app Spotify. The Philadelphia artist has also a keen interest in basketball and football. Dice hope to expand internationally by the end of the year.