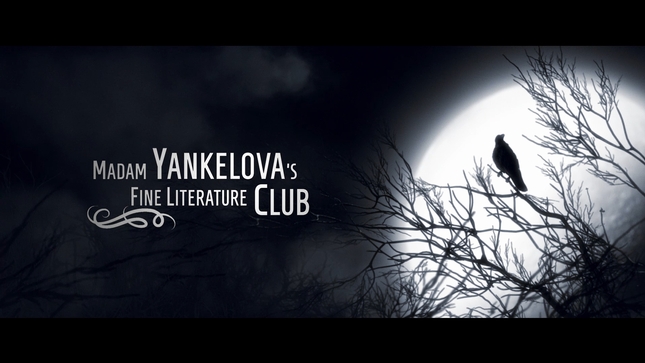 “Director Guilhad Emilio Schenker makes his feature length debut and commits to the fairy tale feel with a Grimm’s edge,” wrote That Moment In. 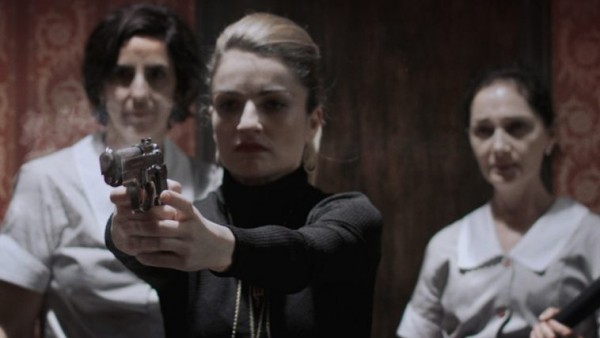 The multi award-winning dark fantasy, Madam Yankelova’s Fine Literature Club, is a bedtime story for the broken hearted. Following a secret women-only club – a club that sacrifices men – whoever brings the most attractive man to their weekly meeting is awarded with a Woman of the Week trophy. But when a club member is close to becoming a Lordess and meets a handsome man, she must choose between her last chance for true love and her commitment to the club.

“The film manages to make that loneliness real, while also subverting stereotypes about women, aging, and their relationships with superficial men is an enjoyable balancing act,” continued Pajiba.com. 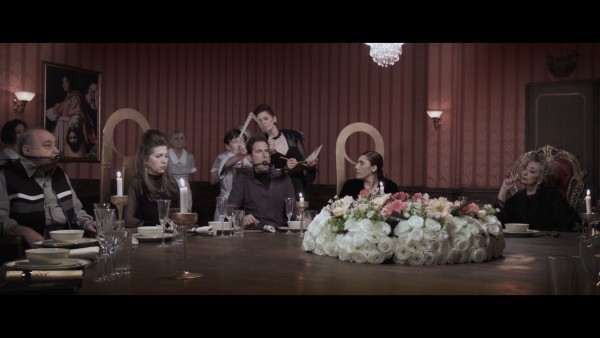 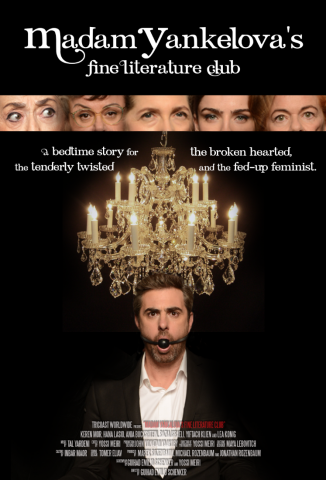