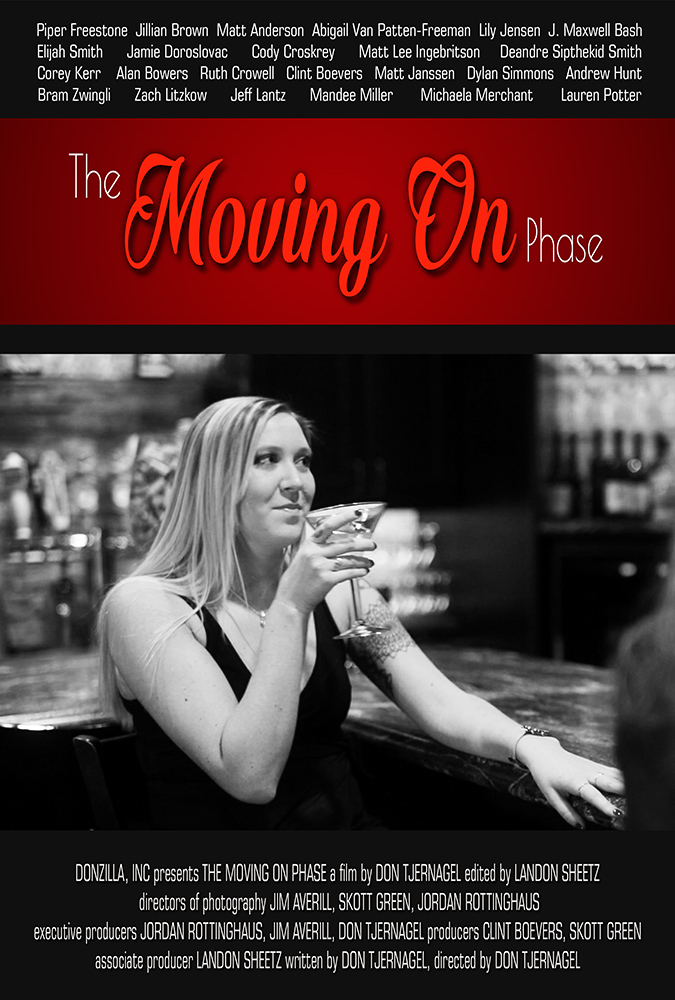 Waterloo, Iowa native, Deandre Sipthekid Smith, rises like a phoenix out of the ashes of grief and loss.

WATERLOO, Iowa – January 20, 2020 – Deandre Sipthekid Smith is a 28-year-old film actor born and raised in Waterloo, Iowa, and he has been able to begin a professional film acting career within his hometown.

In the year 2018, Deandre endured so much. On May 31 of 2018 Smith lost his youngest brother to gun violence. His Mother died on September 10, 2018. Smith states “I went through so much within months.” Deandre then lost his beloved Grandmother in November of 2018. Deandre decided to audition for a group of independent film producers to try give himself a distraction from all his pain and grief.

“I just wanted to give myself something to look forward to, and try to do something that I always wanted to do. When you are hit with tremendous grief, you need to try to find some joy to distract you from it,” stated Smith.

Deandre has acted in two released films in the last two years. His debut was in the last part of the BROS. trilogy, “BROS. Last Call” (2018), which was sold to Adler and Associates for worldwide distribution. He then acted in “Love Struck Sick” (2019), which has won the Award of Recognition at The IndieFEST Film Awards.

“This crew is full of inspiration, fun and diversity. Don Tjernagel gives everyone a chance to make their dreams come true. Working with the crew makes me feel like family and not just an actor. I try to make every opportunity count. I live my life by turning temporary situations into permanent success,” stated Smith.

Deandre also has an acting role in the most recent feature film by the Donzilla Inc. crew entitled “The Moving On Phase” that will premiere at Marcus Crossroads Theater on February 13th at 7:00pm.