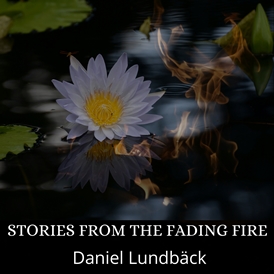 Stockholm, Sweden – 9th November, 2020 – Daniel Lundbäck, a composer of instrumental music from Stockholm, Sweden enthusiastically announces that a new music single titled ” Stories from the fading fire” is set to release on 4th December 2020. The single is produced from a skillfully blended mix of classical piano with ambient music which gives a seamless flow of music that reaches deep into the soul of the listener. “Stories from the fading fire” will be available on every digital music platform like Amazon Music, YouTube music, Tiltok, Pandora, Deezer, Shazam, iTunes, Spotify, TIDAL, Napster, and Anghami when it is finally released.

The preview to the new single is available on https://youtu.be/uiYKFOKFqvU

”Stories from the fading fire” is embedded with a wealth of instrumental music with a concise, smooth and expressive voice that gives the single a distinct quality in the classical music genre. The sound of the music is thoughtful and poetic which showcase the producer’s ability to mix different sounds to form rhythms that bless the soul.

“I am proud to release this new single. It is soul-filled music that serves as a reminder that good classical music still exists. I am extremely excited about the single because it is a great opportunity for me to showcase the true art of classical music”, said Daniel Lundbäck while describing the new single. “The successful production of this new single is inspired by my vision to push the boundaries of the classical music to a new level”, he added.

The single will be available on every digital musical platform by 4th December 2020.

For more information, send mail to alohadanne@hotmail.com or visit: 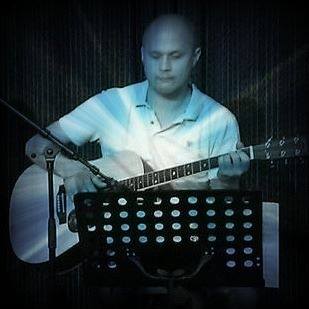 Daniel Lundbäck grew up in Stockholm Sweden where he has grown up to be a composer of classical music. He initially learned the guitar, and played mostly rock, pop music with various bands. He also helps singers and songwriters with the guitar for their music. He had his music education while studying at Skeppsholmen Folk High School and also a member of the Hawaii Pacific SeaWarrior band at the University.

Lundbäck writes relaxing music that has been described as dreamy, beautiful, meditation music or something that helps you unwind after a hard day at work. His interest in music composing was always there, but it took a long time before he started to show any of his composing. Daniel kept writing songs for about 20 years without anyone (aside from occasionally showing the material to other musicians) ever listening to them. There was an inside interest for composing just for the sake of composing or playing music just for the sake of music. Eventually, when Daniel started to compose classical music, he started to feel happy about the results and started to reveal what he had written. His first album was for classical guitar and the song winds on the fields had over 350,000 plays on Spotify. Daniel plays many instruments though and this is a classical piano tune.