Eli Rossman loves scouring the depths of Spotify to uncover some of the best music that hardly anyone has ever heard. Using his expansive group of curated playlists, these songs enjoy millions of streams, turning new people on to great music they may have never found otherwise. Eli has started to become a artist-exploder of sorts when it comes to lesser-known music on the massive music streaming platform. 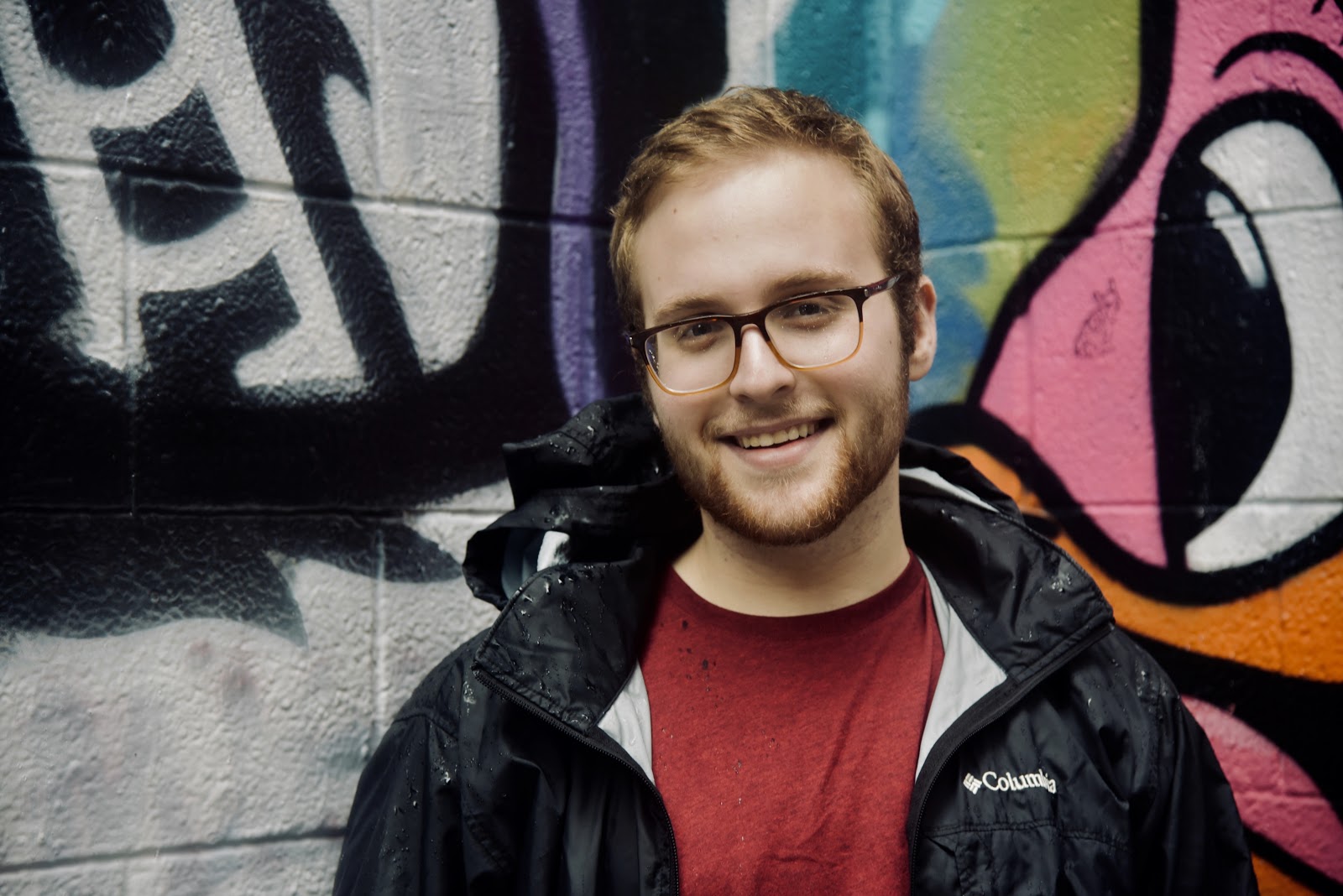 As a lover of music since as early as he could remember, Eli decided to do transform his passion into action. He got his start delivering music to millions of people by first using Spotify as most people do. He enjoyed the convenience that it provides to listen to his favorite artists, and the ease of which he could share them. However, at a certain point, he began discovering artists that he never knew existed, yet were incredible, and wanted to bring their creations to the world.

It also sparked an idea. With music as good as what he was finding, why not get as many other people to know about it as he could? After all, happiness is never decreased by being shared, and the more people who discover these amazing underground artists, the more that it benefits both the creator and the listener. He soon developed a strategy for doing this on Spotify using the power of playlists.

By curating playlists and platforming the songs of smaller artists he came across on Spotify, Eli was able to increase their prominence and develop active fan bases for them. This venture has turned out to be a tremendous success. He was able to get some artists featured in Spotify’s daily Top 200 while also securing editorial placements on Spotify’s “Viral 50” charts in Argentina, Peru, Guatemala, and Panama.

In developing a network of playlists, Eli was able to advance and expand the profiles of several in-house artists, including sleep aid creator Issana, holiday music newcomer The Rossman Ensemble, and others. He was able to organically grow thanks to the relationships he developed with users that created playlists through Upturn Network that didn’t know the power they harnessed.

The Rossman Ensemble has been one of Eli’s greatest success stories. The Christmas artist entered Spotify’s Top 200 without any external promotion. At the peak of the holiday season, there were 1,700,000 monthly listeners and over 1,000,000 daily streams. Those are some mind-blowing stats, especially for an artist who’s digital career began in October of 2020.

To date, Eli’s Upturn Network has generated over 40,000,000 streams and counts 7,000,000 million as part of its network. As great as these figures are, Eli sees room for growth. After all, there are over 280,000,000 Spotify subscribers, which easily means he has the potential to reach a lot more listeners than he is currently with his network of playlists. His goal? All 280,000,000.

You can visit the Upturn Network website to learn more. You can also check out The Rossman Ensemble, Upturn Network’s Christmas artist here.