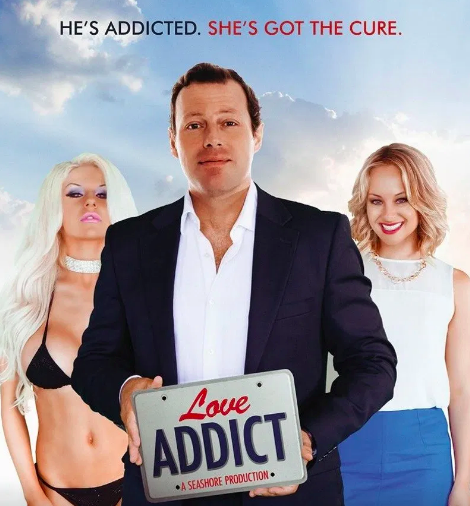 LOVE ADDICT // TRICOAST ENTERTAINMENT
In this romantic comedy a womanizing divorce attorney gets his comeuppance when he’s hypnotized to hate sex. Only his beautiful therapist can help him by showing him there’s more to women than the bedroom.

Directed and produced by Charis Orchard (Art of Love, Perfect Piece), LOVE ADDICT is a comedy/romance that follows Porsche-driving, Los Angeles hotshot, who is a divorce attorney by day, womanizer by night.

LOVE ADDICT follows Owen Maxwell (Elliot Haddaway), a charismatic, Porsche-driving Los Angeles divorce attorney and incredible womanizer. Owen signs up for hypnotherapy to help him stop smoking, but gets more than he paid for when the hypnotherapist – one of Owen’s many former forgotten lovers – decides to get some revenge and “cure” Owen of his sexual attraction to women. What follows is a hilarious downward spiral of Owen’s playboy lifestyle when he become physically sick whenever he gets turned-on, forcing him to go through “detox” with the aid of a former client, a no-nonsense therapist who runs a rehab center and teaches him that there is more to women than just their bodies.

Winner of the LA Comedy Awards for Best Comedy Film and featured at the Cannes Film Festival, this sexy comedy stars Courtney Stodden as Mrs. Davenport, a young and stunningly beautiful Los Angeles socialite wife who spends her days sipping on cocktails while sunbathing and trying to figure out why Owen won’t give her the attention to which she is accustomed. 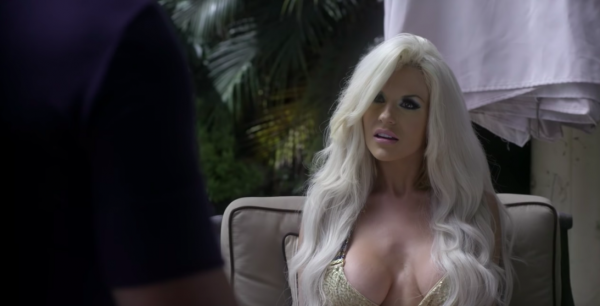 Watch Owen get a taste of his own medicine with the trailer for LOVE ADDICT here: https://vimeo.com/110427408. 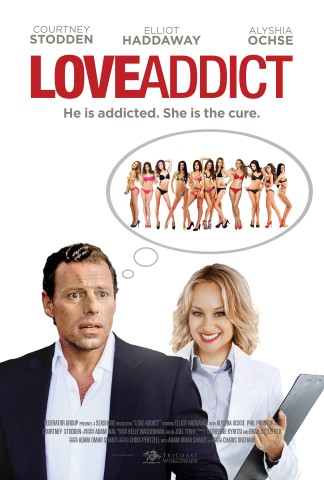