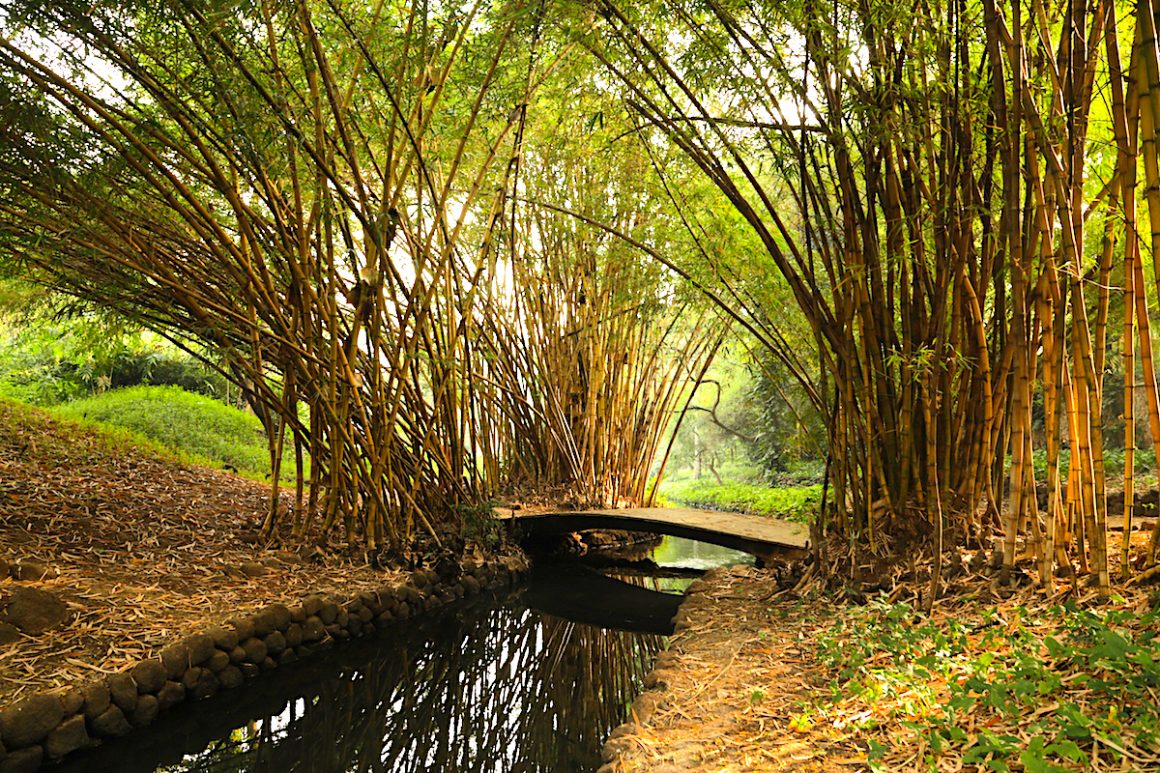 The activity of meditation has been run by Public Charitable Trusts over the last 30 years at Koregaon park, Pune, also known as the OSHO International Meditation Resort, and earlier as the OSHO Commune.

Recently the Foundation has filed an application with the Honourable Charity Commissioner in Mumbai for the sale of two plots of land which has a swimming pool and tennis court, and one small building providing lockers, toilets and changing rooms. These are not the plots where the main activities of meditation take place.

All the meditation activities are happening in the trust properties which are not for sale – including, as per Osho’s instruction, the location of his ashes which have been kept under his bed. Seekers are coming to his bedroom – now known as Chang Tzu and earlier known as the samadhi – for meditation.

During the last 15 months, due to Covid-19, the Foundation’s premises have been closed, so there is no income. The maintenance of the land and buildings costs around 7 crore a year. Right now the Foundation is using its savings for the funds required.

So, for the self-sufficiency of the Foundation, its trustees have decided to sell these two plots to generate a large corpus fund, the interest from which will take care of the maintenance cost and provide a strong financial base for a long time to come.

The majority of normal income of the foundation is from international participants, which will take a long time to return due Covid-19 and the new variants now circulating around the world, including India – where international tourist travel has been stopped for the last 15 months.

From 1987 to the present the total area of the campus has increased from 6 to 28 acres – so is now 4 and half times larger. This includes a model environmental public garden of 12 acres where entrance is at no cost. We developed a dirty scrubland nallah into a beautiful garden with a clean water stream. We have provided a book giving the details of how it has been created to many municipal corporations like Mumbai, Pune, Baroda, Ahmedabad, and Kolkata with the knowhow, which they have used to take this initiative of a green development to their cities.

The number of people coming to the Meditation Resort has increased by 400%. 30 years ago, at the time of Osho leaving the body, 12-14% of those participating were Indian nationals. Now that figure is 67%. The remaining 33% come from over 100 countries around the world.

The OSHO International Meditation Resort is an educational foundation and is not a place for pujas. The development control rules of Koregaon Park would never allow a puja facility, and in any case, this would be totally contrary to Osho’s guidance.

We are in affect a meditation school that uses the techniques from India’s meditation heritage and also some new meditation techniques that Osho has created for the contemporary person.

Osho’s spoken word is his primary legacy and recorded in audio, video, paper and digital formats. His words are published in 650 titles and have been translated in 65 languages around the world. As per records, it is estimated that on average 2 books of Osho are being published somewhere in the world every day. His words span 9000 hours of audio and 4000 hours of video recordings.

We have presented a letter to the honourable governor of Maharastra, Shri Koshyari to make him abreast of these constructive activities of The foundation. A full version of this letter is available on OSHOTimes.