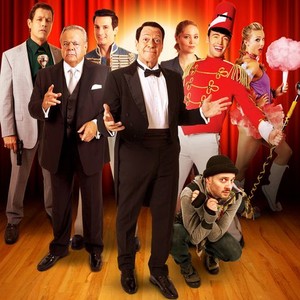 HOW SWEET IT IS // TRICOAST WORLDWIDE
An alcoholic theater owner needs to put together a successful musical in order to pay off his mob debt, but problems arise when the wise guys want to cast their friends in the production.

“A well-made film with some very funny moments and the musical sequences in particular are terrifically shot,” wrote Movie Buzzers. 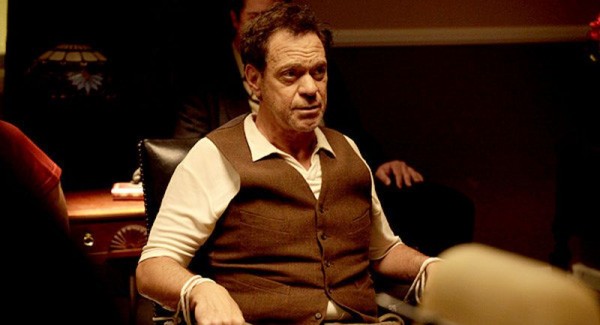 Inspired by West Side Story, Chicago, Grease and other Broadway favorites, HOW SWEET IT IS follows Jack (Joe Piscopo), an alcoholic theater director that needs to produce a successful musical in order to pay off his debt to mob boss Big Mike (Paul Sorvino), but problems arise when the wise guys want to cast the people that owe them money. However, Jack has one last chance to revitalize his career, and it all hinges on his new musical production called “How Sweet It Is,” which must have a strong opening night. This wouldn’t normally be a problem; except that Big Mike (mob boss) fancies himself a casting director and insists that the cast will consist of deadbeats and criminals that owe him money. Jack doesn’t have a choice but to go along with the plan… 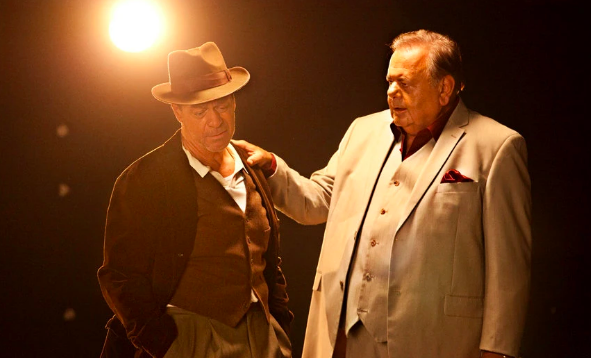 “HOW SWEET IT IS is an interesting spin on the classic mob story, infusing it with a bit of heart, soul and dance. It’s obvious from the first moments of HOW SWEET IT IS that it is a love story to the world of musical theatre and it’s trials and tribulations. In a rare dramatic role, Joe Piscopo shows off his well trained singing, acting and dancing chops in this highly stylized story,” wrote NYC Splash.

Today, July 9th, TriCoast Worldwide will release HOW SWEET IT IS onto various digital streaming platforms, including DirecTV, Amazon, iTunes, FlixFling, Hoopla, AT&T, Vimeo on Demand, Google Play, Vudu and Sling/Dish. Watch the trailer for the director’s cut of HOW SWEET IT IS here: https://vimeo.com/331840774. 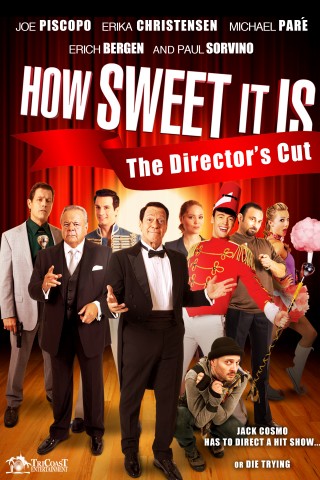 TriCoast Worldwide is a premium international sales agent representing the best of US and international films at all the major film markets. Sister company to TriCoast Entertainment and TriCoast Studios, the company is located at the Studio facility in Culver City, Los Angeles.