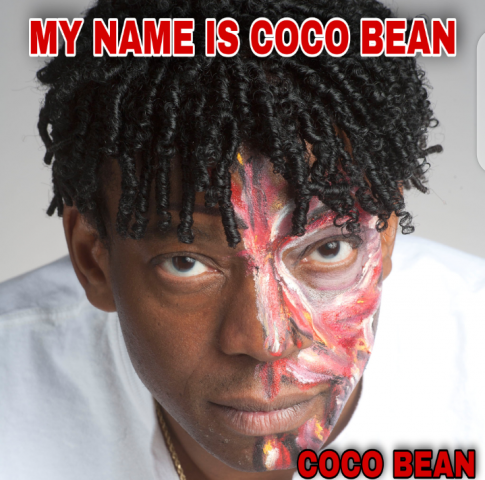 COCO BEAN, the intrepid alter ego of award-winning artist, Phil Elam, is in the Top-15 contenders, who are running for the esteemed opportunity, to be the concert opener at the famed Hollywood Bowl in Los Angeles, CA. This contest is being presented by Audacy who was formerly known as Radio.com

COCO BEAN would be joining an exciting cast list of other household names such as; Billie Ellish, Lizzo and Taylor Swift, just to name a few.

We spoke with Phil Elam, aka Coco Bean, about this opportunity. He told us: “To win the honour to open at such a historic venue would be incredible,” said Coco Bean. “But what drew me to this contest was Audacy working in conjunction with The American Foundation for Suicide Prevention. There are so many people in our society who are working daily, to raise awareness and knowledge to bring suicide prevention policies in place, that will save lives. If there is an opportunity to get involved on some level that will help make a difference and possibly save someone, sign me up.”

Along with being an acclaimed singer, songwriter, producer, actor and filmmaker, Phil Elam is also a formidable charity worker. He believes we all have a responsibility to our community and that we must help each other to improve our society as a whole.

COCO BEAN exploded onto the scene with his debut single, “My Name Is Coco Bean” in March of this year. This track hit the Top-10 on numerous Spotify Playlists with artists such as Drake, Glass Animals, Justin Bieber, Billie Ellish, Dua Lipa and others:

His follow up single and latest release, “Pimp Stick”, debuted at #1 on no less than 12 Spotify playlists with other artists such as; The Weeknd, Doja Cat, 21 Pilots and more:

Elam (aka Coco Bean) is no stranger to the concert stage and has opened for national acts like Nelly and Village People… yes the iconic Village People! He promises to deliver a thrilling and highly entertaining show that will leave the audience breathless and begging for more.

Cast your vote for this incredible artist by clicking the link below and vote for COCO BEAN!

Share this link and keep those votes coming in.