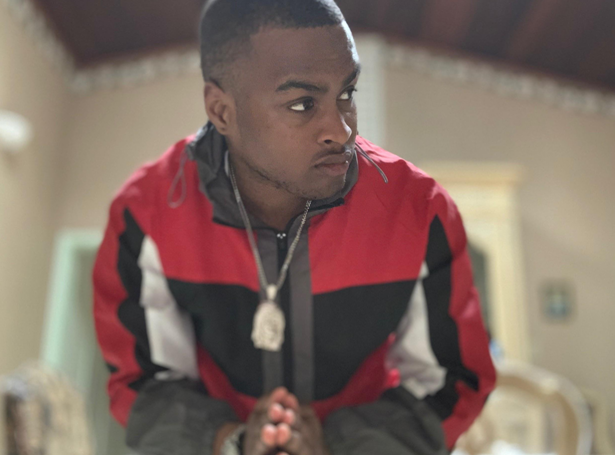 Stories has been told and heard, Articles has been published on diverse media fora, platforms and magazines to mention a few, about great entrepreneurs who were not born with silver spoons but had to hustle their ways to limelight through thick and thins, through the roughest path of history, yes they’ve suffered but they can beat their chests as they point at great achievements to show for it, the past may not have been smooth but history and posterity will always be fair on them.

Our focus in this article will be on one of the great entrepreneur of our generation; In person of Anthony Bowens 25

Anthony Bowens 25, founder Anthony’s shoes, just like many other kids was born without a silver spoon, he was born 25 years ago into the family of Alphonso and Anitra Bowens, he was born at Pittsburgh, Pennsylvania. Anthony has two sisters Theresa Bowens and Ashley Bowens.

Anthony was born in Pittsburgh, Pennsylvania, where he has been living most of his life. At age 4, he moved to a neighborhood called Opa Locka, Miami Florida for his elementary classes, when he was 7, he returned to Pittsburgh where he lives till date.

He struggled with his two sisters while growing up in an extremely poor neighborhood, his mother was usually not at home, she would leave Anthony with his sisters while she goes to far places in quest for what to feed the family on. Growing up was not like a bed of Roses for Anthony and his sisters unlike for some kids who were born into fortune.

Anthony had is elementary education at Bunche park elementary school in Miami Gardens from Kindergarten to 1st grade, he spent some time at Wilkinsburg Johnston school located in Wilkinsburg Pennsylvania in Surburbs of Pittsburgh Pennsylvania before he moved to Edgewood primary from 1st grade to 3rd grade located in Edgewood in Surburbs of Pittsburgh Pennsylvania. It was a completely rough period for Anthony, he had to move from one school to the other, he later moved to McKeesport Cornell middle located in McKeesport Pennsylvania in McKeesport Pittsburgh of the Surburbs where he had is 4th grade to 6th grade, he left Mckeesport Cornel to penn hills Linton middle school from 7th grade to 8th grade, after his middle school grades, he attended penn Hills high school from 9th to 12th where he finally graduated.

THE STRUGGLING BOY IS NOW A GREAT MAN

Anthony Bowens 25 has deservedly joined the list of the World young entrepreneur, he has been able to overturn his story to glory, he was resilient, focused and relentless even as he struggled, he wouldn’t get his eyes off being a great man who together with other great men works towards bringing positive changes to their societies and also bring hope to young people who finds themselves in what used to be their struggles…

Anthony is now at age 25 the founder of the fast growing Anthony’s shoe brand, this is a landmark success, a great achievement for a man of his age. The establishment of Anthony’s shoe brand is not only aimed at deriving financial profits but also focused on building quality shoes at little cost.

Anthony Bowens is without doubt one of the perfect mentors that young men and women of this generation should look up to, the story of his life is worth emulating.