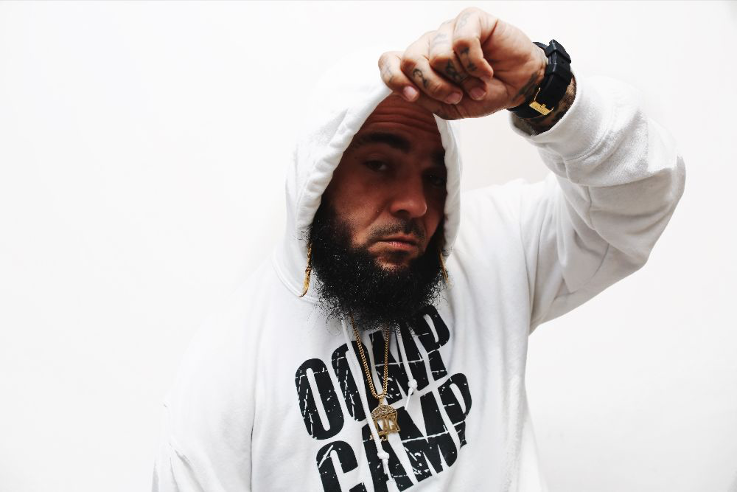 Cheeko Fue was a former drug dealer and was previously sentenced to 4 years in Florida state prison, which would ultimately be the turning point in his life.

While incarcerated, Cheeko realized that he needed to change his life and focus on something more positive. Upon his release, he decided to, in his words…

This new path has led him to great success. Since being released from prison, Cheeko has been on tour for his music, released music videos, and recorded songs with platinum artists and producers.

He’s also signed a record deal with the legendary Big Oomp Records, a label that has produced multiple number 1 hits including a Diamond record (10 million sold).

In addition, he’s created a graphics company and catering service. Most recently, he’s become a host with ONSET & CO. for his very own Concrete Carpet BRAND.

Cheeko’s transformation from a prisoner to a successful entrepreneur is an inspiration to all. His story proves that, no matter how bad things may seem at first, there is always hope for redemption.

Cheeko wants to spread this message of love and hope to the world through his music and hopes to use his story to inspire others to make a change for good, regardless of the mistakes they have previously made in their lives.

If you’re interested to learn more about Cheeko and his music, then check out his website here: