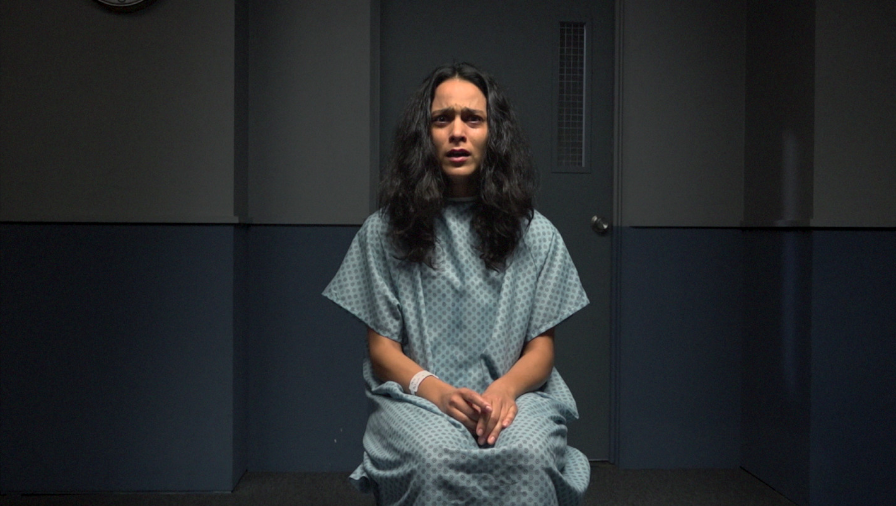 CASE 347 // DARKCOAST
“‘Case 347’ is a found-footage film that does all the right things,” wrote Horror Bound.

Los Angeles, CA – March 11, 2020 – Disclaimer: This film is based on a collection of recently discovered footage from a CIA archive as a result of the Freedom of Information Act. Stream on iTunes today: https://itunes.apple.com/us/movie/case-347/id1501050394.

DarkCoast has released writer/director Chris Wax’s (Black Box, Irish Eyes) found footage alien-horror, CASE 347, based on a collection of recently discovered footage from a CIA archive as a result of the Freedom of Information Act. 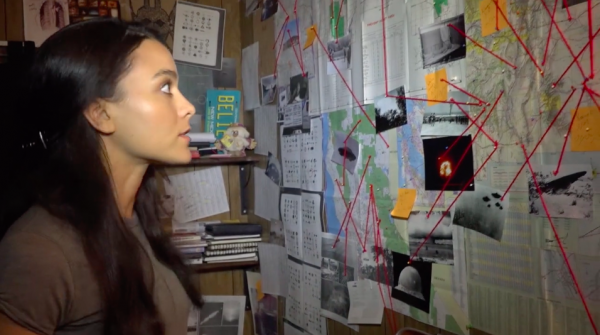 “If a film was ever going to convince you to dive into the rabbit hole that is the alien phenomenon, then CASE 347 is your push off the edge. The events of the videos that we see take us through a slow burn journey, as a film crew attempts to disprove the existence of alien abduction,” wrote Horror Bound.

CASE 347 follows psychologist and UFO skeptic, Dr. Mia Jansen (Maya Stojan), and a team of documentary filmmakers who believe that alien abduction claims are forms of “mass hysteria”. Fueled by the unknown disappearance of Mia’s paranoid father – a devout believer in alien conspiracy – the crew uncovers a trove of her father’s case-files, leading them to well-known UFO and alien urban legend locations, like the ET Highway, Area 51 and White Sands National Park. Along their travels, they meet two strangers who provide insight into the “truth of what’s really out there”, sending the team out to New Mexico, where a family is experiencing “signs of abduction”. But when the team arrives, it becomes immediately evident that something dangerous is taking place and it might be too late to turn back now. 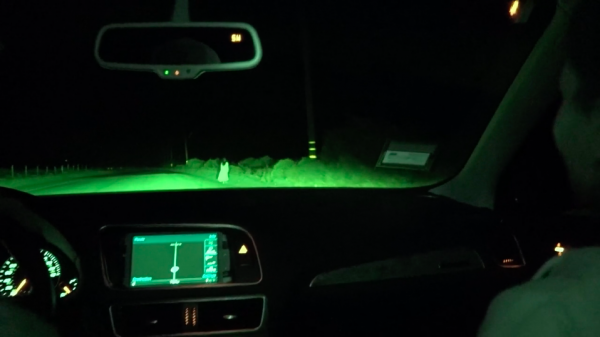 “You’ll feel anxious, and you’ll find yourself leaning in towards the screen. This film will hold your attention, it’ll let you savor its rising anxiety, and then it will earn your appreciation with its climax. This is a movie that you’ll want to see, especially with others, so you can debate your alien stance in its aftermath,” continued Horror Bound. 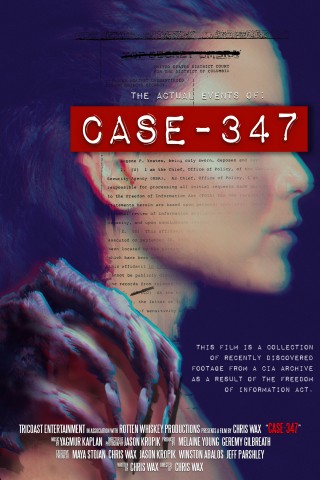