Now Seeking Community Support via Kickstarter, This Novel is Titled ‘The Elephant Seal’ & it is about a Spiritual Journey through the West Coast of the United States!

The Elephant Seal is an upcoming novel written by a bilingual author of Ukrainian and English language, Bohdan Pechenyak. Bohdan is also a poet, visual artist, and translator, who was born in Lviv, Ukraine and is currently living in Philadelphia, United States. To introduce this new book to the world, the author has recently launched a crowdfunding campaign on Kickstarter, and he is welcoming generous support and backing.

“This novel is about a spiritual journey through the West Coast of the United States in an effort to overcome and break through the walls of complex trauma.” Said Bohdan Pechenyak, while introducing this project to the Kickstarter community. The author went through complex sequence of traumatic experiences, rooted in the intergenerational trauma caused by the Soviet totalitarianism, initiated personally through the culture shock of immigrating to the U.S. from Ukraine as a teenager, and compounded by the survivor’s guilt after the elder brother’s suicide. These events haunted him for years, and this book documents his journey and how he made it through everything.

www.kickstarter.com/projects/bohdicave/the-elephant-seal and backers from around the world can become a part of this project by making generous pledges and donations. Moreover, the goal of this Kickstarter campaign is to raise a sum of US$ 20,000 and the author is offering rewards for the backers with worldwide shipping. Furthermore, more details are available on the Kickstarter campaign page of the project.

The Elephant Seal is a new novel by a bilingual author of Ukrainian and English language, Bohdan Pechenyak. This book is about hisspiritual journey through the West Coast of the United States, and it will help the readers in learning from the experiences of this author on how to survive through trauma. The project is currently being crowdfunded on Kickstarter, and the author is welcoming everyone to support his crowdfunding campaign with their generous pledges and donations. 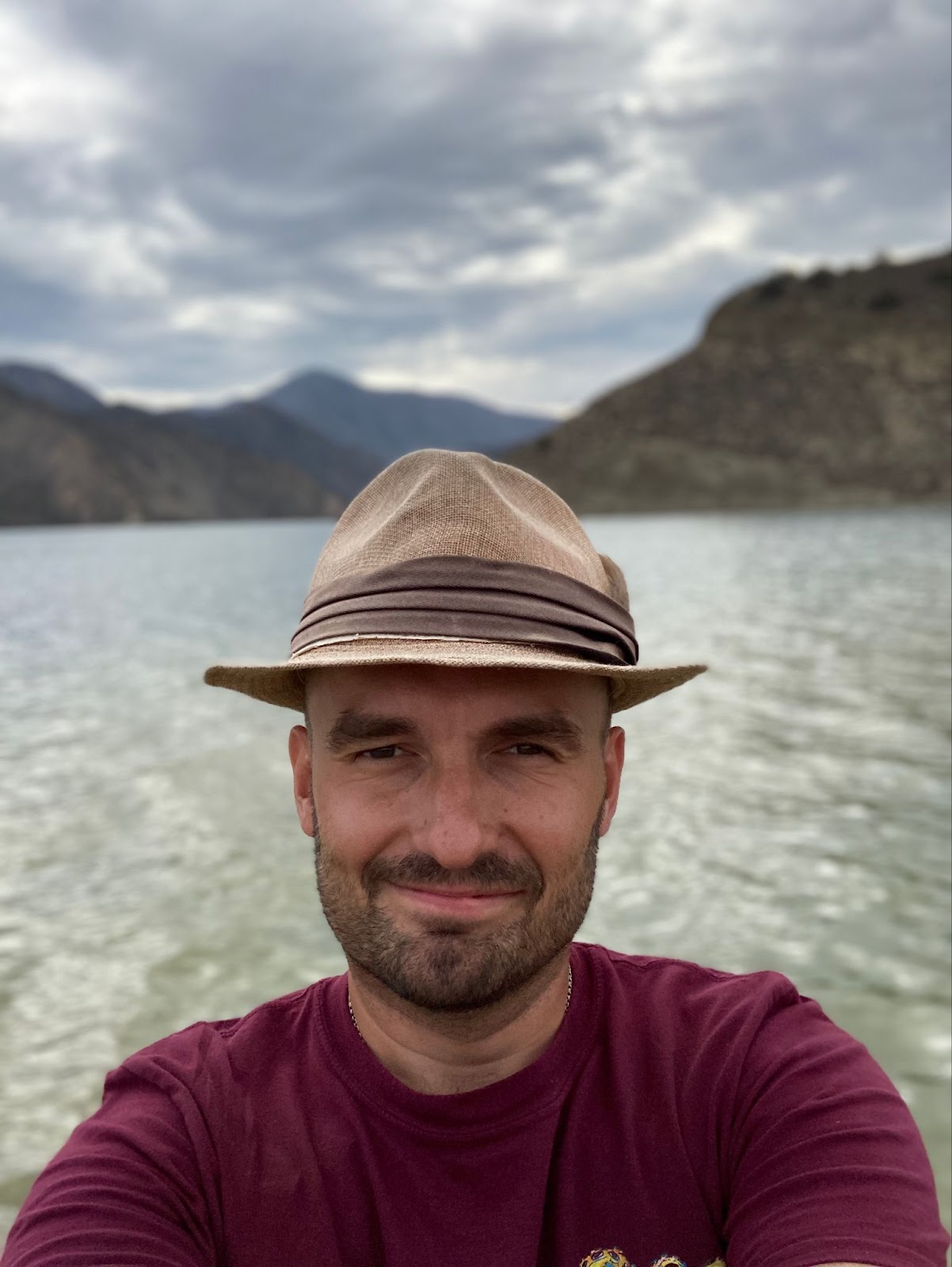 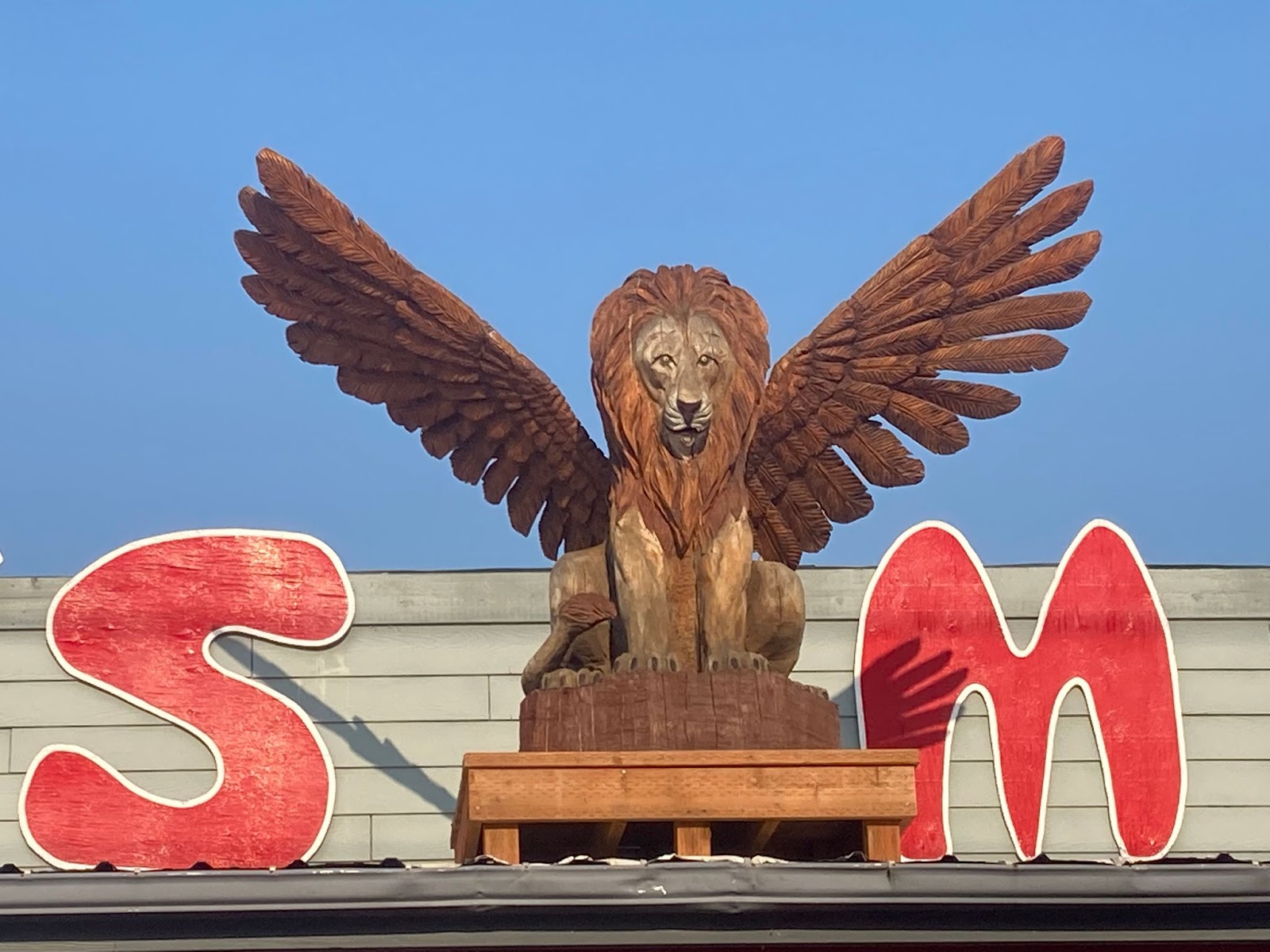