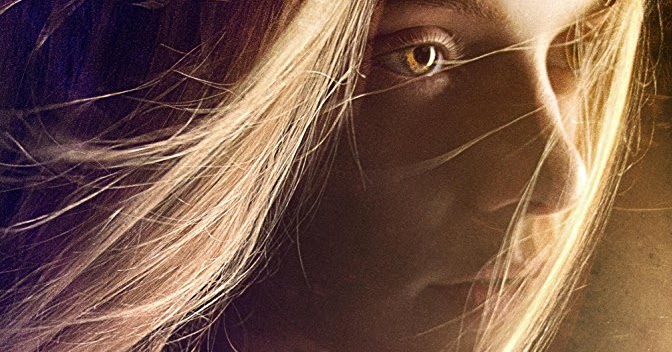 LEGEND OF THE MUSE // DARKCOAST
A painter’s life is changed forever when a mythical and deadly spirit from the Celtic lore becomes his muse and lover.

DarkCoast has released writer/director John Burr’s (Boots, The Last Kill) debut is the 13-time award-winning feature, LEGEND OF THE MUSE (aka MUSE), onto Amazon Prime.

Crediting its fantastic editing to longtime legendary editors, Ed Marx (Jeepers Creepers, Frozen) and Jeff Murphy (Justice), LEGEND OF THE MUSE is visually satisfying, and accompanied by a wonderful score. 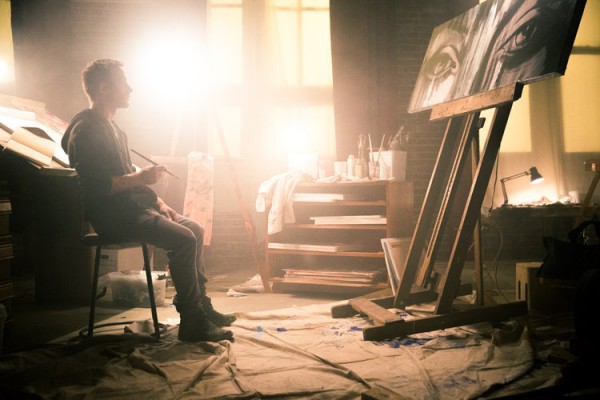 LEGEND OF THE MUSE is a twisted, haunted fairytale based on an Irish legend that explores the thin line between passion and obsession. Adam (Riley Egan) is a struggling painter longing to find artistic success, who also hopes to gain the affection of Maria (Kate Mansi) without her successful artist beau (Lou Ferrigno, Jr.) getting in his way. But Adam finally gets a shot at both when he encounters his true muse – a haunting, ethereal woman with a mesmerizing gaze called the Leannán Sí (Elle Evans) – he becomes utterly captivated, as his obsession seems to manifest her presence. With her by his side, Adam’s artistic passion is ignited with help of local gallery owner Valerie (Jennie Fahn). Soon, Adam becomes trapped within a torrid love affair, realizing the intensity of her unwavering dedication, ultimately leading to violent chaos. With an upside down moral compass, Adam is forced to choose between his morality or his muse – his success and inspiration.

How far will the Leannán Sí go to protect her lover and can Adam live with her actions while maintaining his success? Or will Adam try and stop her when she begins to protect him from the ones he loves?

“LEGEND OF THE MUSE is a refreshing fantasy horror that combines art, senseless violence and intense sensual energy. It is a beautifully crafted film that is both sensual and suspenseful, drawing in the viewer from its action-packed start to its satisfying conclusion,” continued Never More Horror.

DarkCoast has released LEGEND OF THE MUSE onto Amazon Prime – stream the trailer here: https://www.youtube.com/watch?v=FkF27HbmP7A.

Starring Elle Evans (The Love Witch, Scouts Guide to the Zombie Apocalypse), who is also credited as the face of NYX Cosmetics and for starring in Robyn Thicke’s “Blurred Lines” music video, LEGEND OF THE MUSE features talent from Lou Ferrigno Jr. (Teen Wolf), Riley Egan (All I Ever Wanted), Emmy-award winner Kate Mansi (How I Met Your Mother), Phil Abrams (Insidious: Chapter 3) and Jennie Fahn (Gloria Bell). 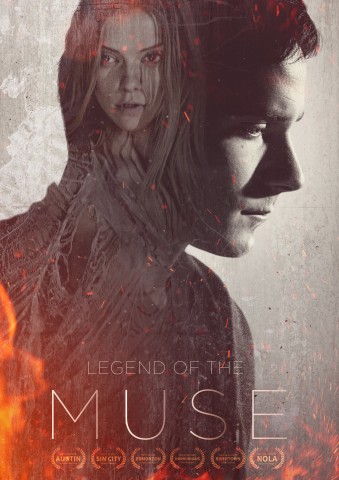 DarkCoast is a horror division of TriCoast Entertainment: