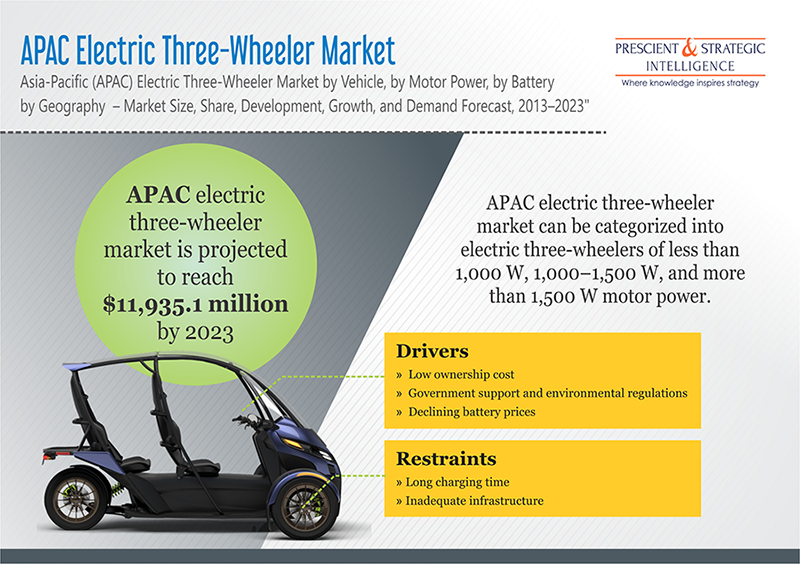 The dire state of the environment in today’s times is evident by the global climate change. More intense heat waves, accelerated sea levels, and loss of sea ice are some of the effects that scientists had predicted, which are now occurring. Further, it has been established by scientists that the global temperatures would continue to rise in the coming decades, majorly due to the emissions of greenhouse gases produced as a result of human activities. Fossil fuels, which contain carbon as one of their chief constituents, have been fulfilling our energy needs since a long time.

When these fuels are burned, they release carbon dioxide (CO2) in the atmosphere. It has been reported that since last 150 years, the atmospheric CO2 levels have risen by 30%; the last three decades witnessed half of that increase. It is known that CO2 along with other gases traps heat in the atmosphere, which is causing the dramatic increase in temperature. Keeping all these in mind, governments across the world, are now focusing on taking measures to deal with climate change. One such measure is the adoption of electric vehicles. As many developed nations are already on the path of using electric vehicles, countries in the Asia-Pacific (APAC) region are now working toward including electric vehicles in their transport system.

The Asia-Pacific electric three wheeler market is predicted to advance at a 4.1% CAGR during 2018–2023, as predicted in a P&S Intelligence study. Electric three-wheelers are considered environment-friendly, as they have nearly zero emissions, and are preferred over the petrol variants. These electric three-wheelers are used as a load carrier and a passenger carrier. Between the two, the demand for three wheelers was the highest for carrying passengers in 2017. In fact, in the coming years as well, the use of these vehicles would remain the highest. This can be ascribed to the presence of a large consumer base in the region and surging demand for low-cost shared mobility. The fastest growth in demand is expected to be witnessed by the load carrier type three wheelers due to the flourishing e-commerce industry.

Majority of the countries located in the APAC region are witnessing a spike in the urban population, which is further driving the demand for a most robust public transport system. The APAC electric three wheeler market is witnessing a massive boom in product demand due to the focus of the governments on providing sustainable transport to their residents. Among various APAC countries, India and China have witnessed the highest growth in urbanization — 33% in India and more than 57% in China. Further, these countries have a high volume of vehicles, and road congestion can be commonly seen here. Therefore, being compact than regular cars, three- wheelers are extremely popular in emerging economies. The electric variants help in providing means of transport in a sustainable way.

India Electric Rickshaw Market is projected to reach 935.5 thousand units by 2024, registering a CAGR of 15.9% during the forecast period. The market has witnessed significant growth in the recent past, owing to rising environmental awareness, government incentives, and implementation of stringent regulations to curb environmental degradation.