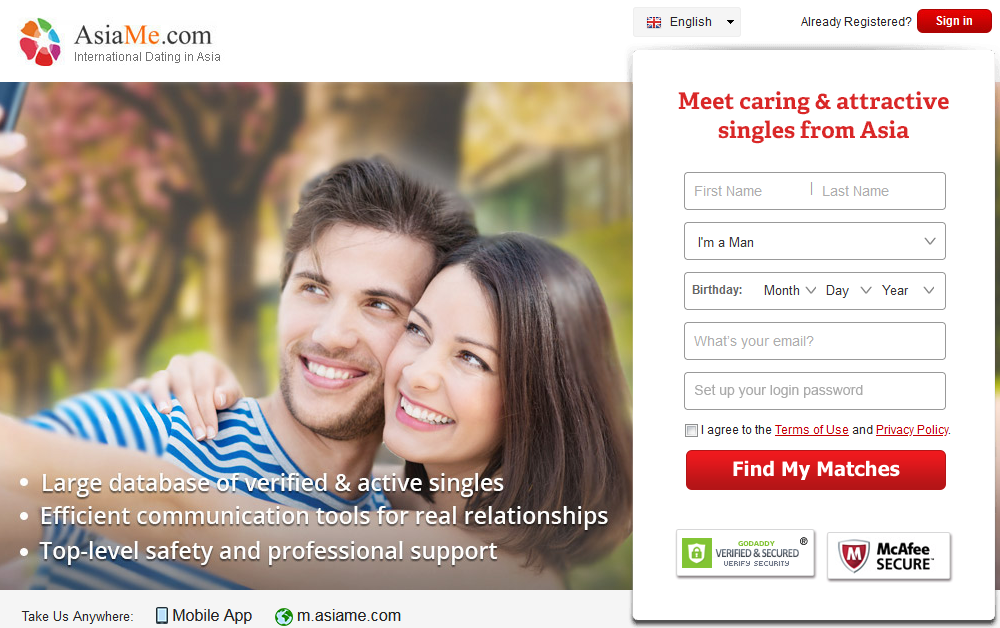 UNESCO created the Chinese Language Day to pay tribute to Cang Jie, a cultural hero from China who invented the Chinese written characters 5,000 years ago and to celebrate cultural and multilingual diversity. Chinese language may seem too complicated for people unfamiliar with it. However, by starting to learn the basics with a native Chinese person, it becomes notably easier. Also, learning languages by interacting with people is the most efficient way. To encourage people across the world to learn Chinese, AsiaMe.com is inviting everyone to talk to Chinese girls on April 20.

How People Know About “Chinese Language”

Not many people know that the “Chinese language” is, in fact, a group of languages/dialects. Non-speakers can hardly notice the difference between those languages so they call them all the “Chinese language”. In fact, Mandarin is the official language/dialect of China with over 70% of speakers in the country. Also, Mandarin is widely spoken in Singapore and Taiwan. Other dialects/languages that people in China speak are Standard Chinese (Modern Standard Mandarin), Yue (Cantonese), Gan, Hakka (Kejia) Min, Wu, and Xiang (Hunanese). The differences between these languages are mostly in the number of tones, the vowel length, and the initial consonants.

Chinese is a tonal language and is one of the oldest languages in the world. Researchers have found written Chinese characters that were over 3,000 years old!

Knowing how to communicate in Chinese is an enormous achievement for foreigners. It is entirely different from English and other widely spoken languages. Therefore, people that learn Chinese take special pride in it.

Learning Chinese On A Dating Site Becomes A New Trend.

As previously mentioned, interacting with native speakers is the best way to learn languages. If a member chats with a Chinese girl on AsiaMe, he will learn Chinese along the way. Otherwise, by learning without any interaction, people who are trying to learn Chinese will not be aware of the mistakes. Thus, they will have a wrong foundation and that will be a bad start that will negatively affect everything they learn after.

When interacting with others, especially with the local Chinese, learners will understand the language better. Their Chinese partner can correct the mistakes and explain other elements of the language that might seem unclear. Also, the person learning Chinese can ask if they have any question related to the Chinese language.In that way, they will resolve any doubts that might exist.

Users can simply start the journey with language interest at AsiaMe.com on April 20. For example, they could learn to introduce themselves in Chinese and use it to talk to ladies on the website. Even if they aren’t too familiar with Chinese languages, the effort will surely count. Moreover, members could convert the first live chat into a Mandarin lesson. Unique lines to begin conversations are highly welcome on dating platforms. To succeed and meet their matches, users must be unique and expressive. Strangers on a dating site cannot read the body language online or admire the physical appearance; members must impress them with something else. Therefore, knowledge in Chinese languages will surely draw the attention of Chinese girls. The more they learn, the better.

However, even without knowing any Chinese words, motivated people shouldn’t feel discouraged. Learning the basics on April 20 is a good idea. Relatedly, a member can point it out to a Chinese girl on AsiaMe.com by telling her that he would appreciate some help with Chinese on the Language Day. She will certainly not reject him. Most Chinese people will be proud to hear a foreigner trying to learn their language, thus they will be happy to help.

AsiaMe.com pays special attention to important dates. To improve the user experience, the developers continuously upgrade the website by introducing new features, and invite members to celebrate holidays together, which keeps the AsiaMe community strong, united, and makes users feel comfortable and significant.

AsiaMe.com is an international dating platform that has been connecting Asian singles with people all over the world for over 10 years. With a large user base, premium matchmaking system, high level of security, simplicity, and quality services, AsiaMe.com has become a reputable online dating website that constantly grows.

Registered members can use various tools for excellent user experience on AsiaMe.com, which includes the Live Chat, CamShare, EMF Mail, Call Service, and Gifts & Flowers, etc. Apart from visiting the website on AsiaMe.com, you can also download the app from Google Play Store.