Anndy Lian from Linfinity and Kim Taewon from Hycon shared their views on the future technology developments of blockchain and what will be the next thing to look out for in the various industries and markets. 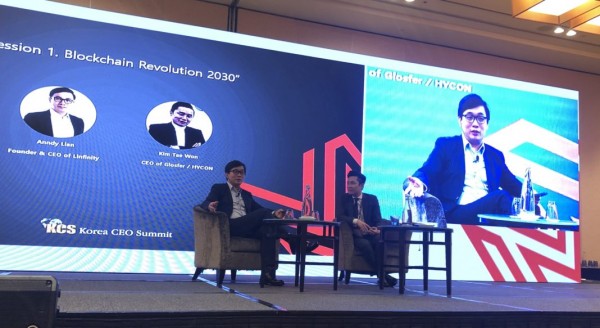 “I purposely make a point to rush back to Singapore from Japan for the event. I had a long flight and many meetings with the intergovernmental leaders at a United Nations Organisation. This is my first time speaking in Singapore. Glad to see many familiar faces in the audience. I am delighted to share my knowledge with my fellow Singaporeans, I have been away from my home country for a long while and at this event I have promised some of my comrades that I will spend more time in Singapore to further develop the local blockchain scene. I also want to thank Mr Park Bong-Kyu for the invitation and having me as his co-organizer. Sharing my Blockchain Revolution 2030 vision to His Excellency Ban Ki-Moon and everyone at the event is my honor. Let’s embrace blockchain as the future of trust,” Anndy Lian shared.

Anndy Lian, who is the Blockchain Advisor to Asian Productivity Organization, book author of “Blockchain Revolution 2030” and core member of Gyeongsangbuk-do Blockchain Special Committee, Government of the Republic of Korea mentioned to Blockcast.cc and other official media present that supply chain, gaming and medical will see more blockchain use case scenarios. When asked which are the companies in particular he felt its promising, he mentioned the more interesting ones are DiMuto.io – tracks durians using blockchain, Gaimin.io – incentive gaming system and MESG.com – a decentralized building platform for apps and workflows. The securities, franchise and pre-ipo companies are also very keen to adopt the blockchain technology, many felt that with the tokenomics structure and incentive model they could do a lot more for their industry and reaching global audiences. 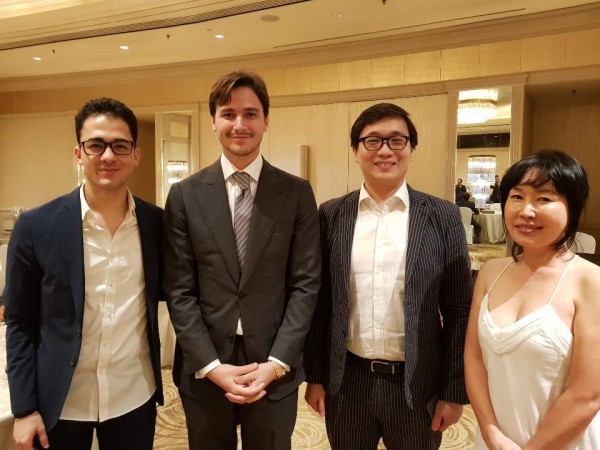 At this summit, His Excellency Mr Ban Ki-Moon The 8th Secretary-General of the United Nations and Dennis Verbaas, Chairman of Verbaas Capital Malaysia and Royal family Johor Bahru gave their keynote speeches respectively.

“As the Chairman for Korea CEO Summit and Korea eSports Industry Association, I am delighted to see many of my friends attending this inaugural event in Singapore. Some of them came from Korea, Russia, London just to meet us and discuss new business propositions for the blockchain market. I am impressed by their knowledge and commitment. Lastly, I have to thank His Excellency, Mr Ban Ki-Moon for his time to grace the event and sharing his global experience with all of us. We will meet again in the next MARVELS event!” said Mr Park Bong-Kyu at the Blockcast.cc interview. 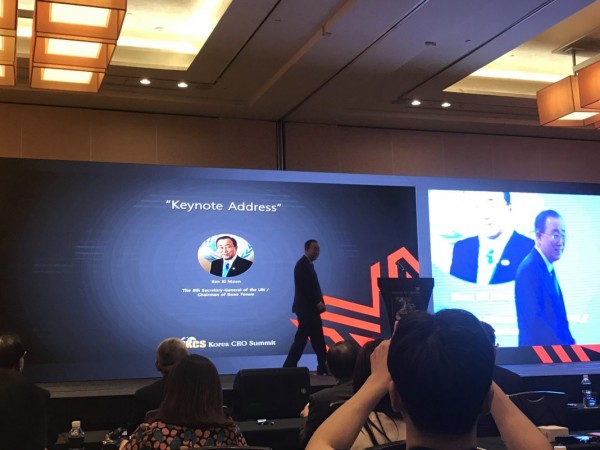