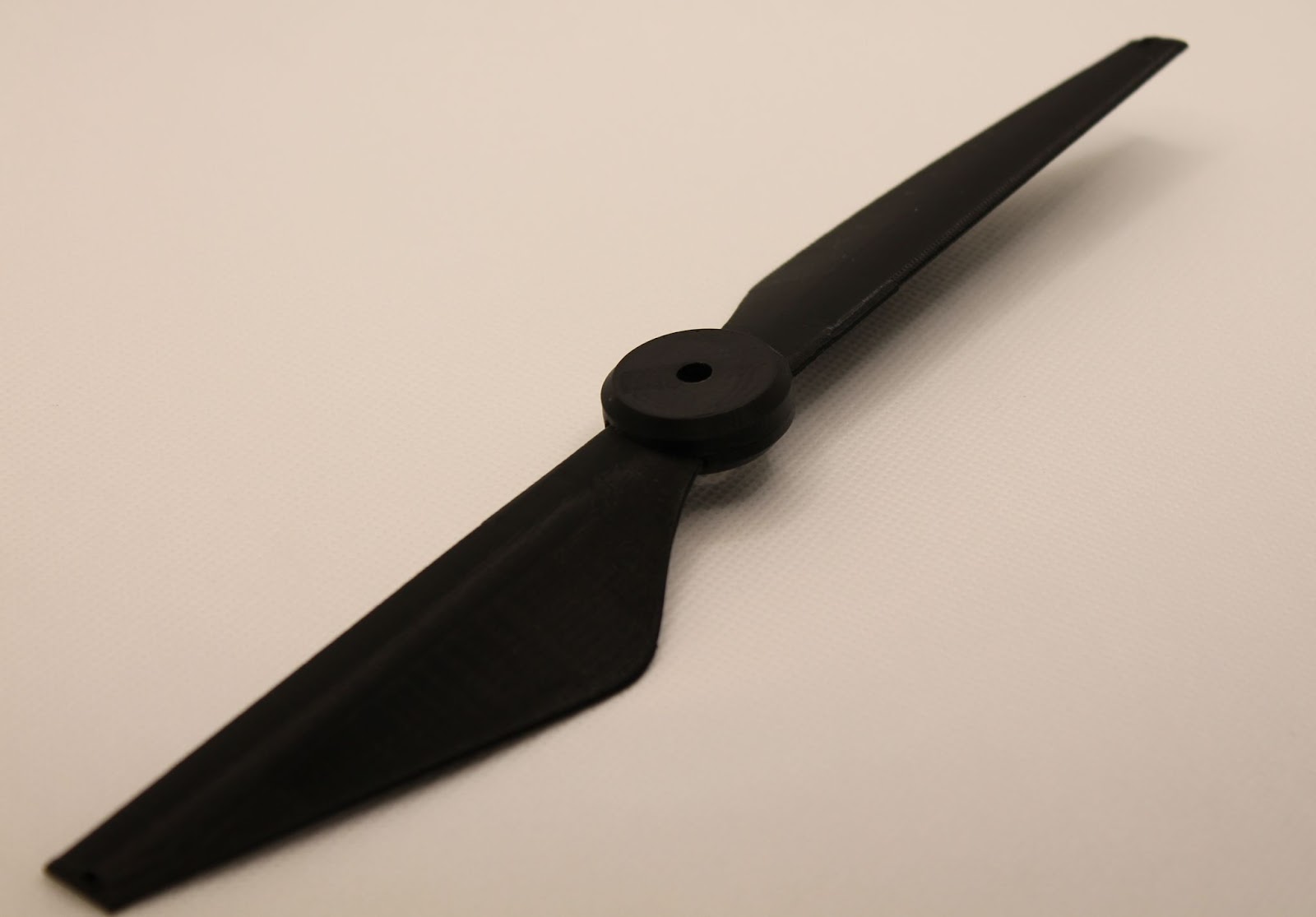 An American Aerospace and Mechanical Engineer has proudly announced that he has created a remarkable new drone propeller for the next generation of drone enthusiasts worldwide. This drone propeller comes with a boundary layer control for better flight time predictability, and to introduce this project to the world, the creator of this drone propeller has recently launched a crowdfunding campaign on Kickstarter, where he is welcoming generous support and backing.

In addition, this drone propeller offers a unique approach to improve flight time predictability and UAV performances. From enhancing performance robustness to improved maneuverability, this new creation is better than the conventional propellers in every way. Moreover, the all-new propeller blades are manufactured with a high-impact special plastic approved for aerospace applications, and they are a result of extensive and thorough research and development phase.

www.kickstarter.com/projects/blcpropeller/drone-propeller-with-boundary-layer-control and backers from around the world can become a part of this project by making generous pledges and donations. Moreover, the goal of this Kickstarter campaign is to raise a sum of US$ 20,000 and the creator of this project is welcoming backers from around the world to participate in the crowdfunding. As a reward, the campaign offers four propellers (2CW and 2CCW) with worldwide shipping for only pledging $150.

Moj is an American Aerospace and Mechanical Engineer with academic research in the field of fluid mechanics. His creation is a revolutionary drone propeller with a boundary layer control to improve flight time predictability in UAVs. Moj is currently crowdfunding this project on Kickstarter and more details are available on the Kickstarter campaign page of the project.