Now Seeking Community Support via Kickstarter, ‘Witch Memory 2 – Attack of the Super Salient’ is a Comic Book for Everyone! 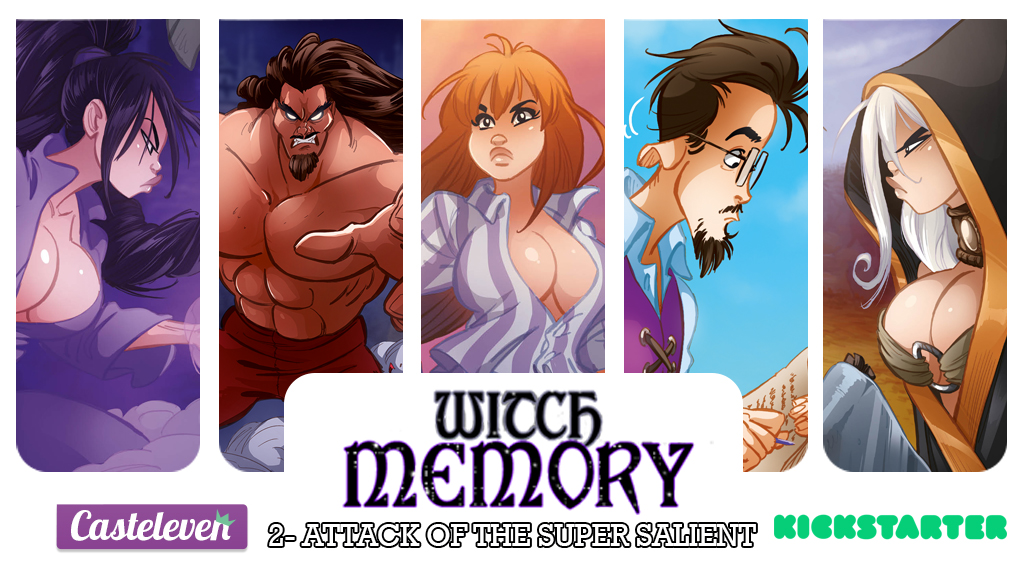 GDBM is a Paris based French publishing house and a small association seeking to promote unpublished comic books. The studio has recently launched its fifth title for all audiences in form of a comic book titled ‘Witch Memory 2 – Attack of the Super Salient’. To introduce this exciting new comic bookto the world, the team of GDBM have recently launched a crowdfunding campaign on Kickstarter, and they are welcoming generous support and backing.

“Witch Memory 2 is a continuation of the Adventures of Callistra, Marv and Erasmus trying to leave the Border Island.” Said the spokesperson of GDBM, while introducing this project to the Kickstarter community. The comic book has so many exciting characters and each character has a unique personality along with a captivating storyline. Originally in French, the whole story will be translated into English language to make it much easier for comic fans worldwide.

and backers from around the world can become a part of this project. Moreover, the goal of this Kickstarter campaign is to raise a sum of  €20,000 but due to the overwhelming response of the backing community, the campaign has exceeded this original goal by raising more than €30,000 so far. Furthermore, GDBM is offering a wide range of rewards with worldwide shipping for the backing community. 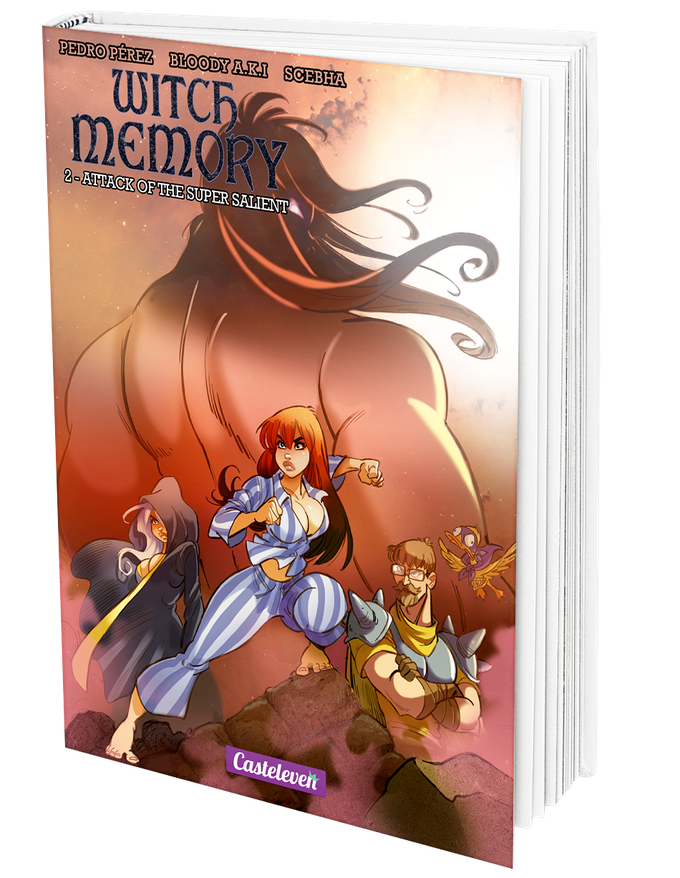 Witch Memory 2 – Attack of the Super Salient is a comic book from a Paris based French publishing house GDBM. The company is currently crowdfunding this project on Kickstarter for the publication of this comic, and the campaign is already getting a great response. 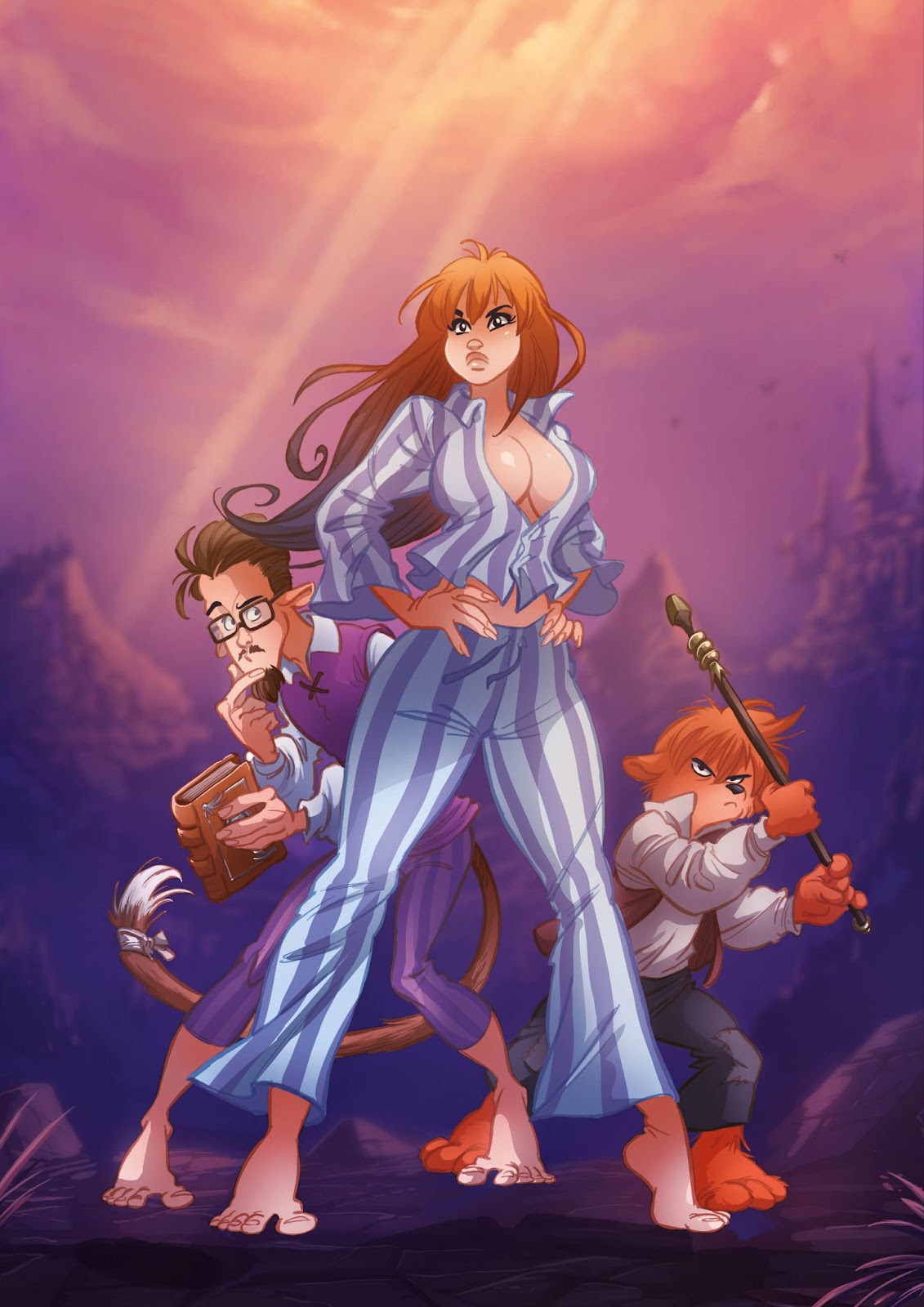