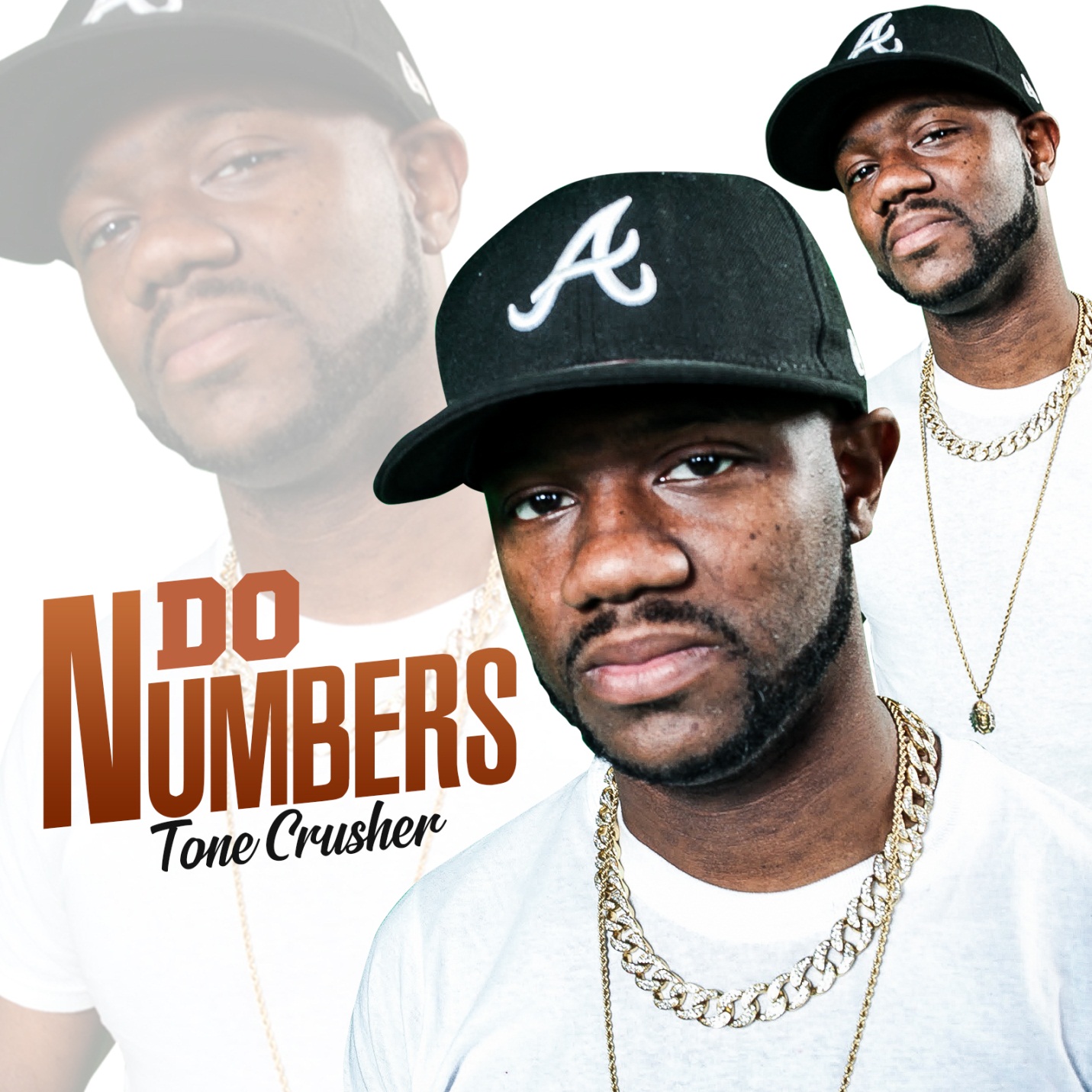 “Do numbers” A music album

Antonio Bonds, a sports person, and a musician lived in a small town, Blytheville, Arkansas. He started his career as a sports person but he also has passion and love for music. One day on a friend’s recording session he joined him and his friend offered him to record his freestyle music. It was the first experience of him to sing in the studio on the mic. After so many single songs now he is going to launch his first solo music album “Do numbers” on 1st June.

Antonio Bonds loves to take part in outdoor games like football, baseball, and basketball since he was in school. He always has been into music listening, the rhythm, the beat, and lyrics to learn the song before every match. Listening to music before every game helps him to focus on the small tricks that he needs to win the game. He has a magical and soul-touching voice. So he decided to start singing with sports. Here is the story of Antonio bonds by himself how he becomes a singer.

While introducing his journey in the music, he said:

“One day I was around one of my buddies in the studio and he was recording a song. After he finished recording, I said Bro I wonder what I would sound like on the mic. He asked me when I would be available to record. He said have u wrote the song or freestyle it yet. I said No, but I can get one together. He said ok, he told me to find an instrumental I like and write or freestyle. I went home got everything together and then in studio recording all night. He asked me after I have finished recording what’s the name you’re gonna go by and I have chosen Tone Crusher”. 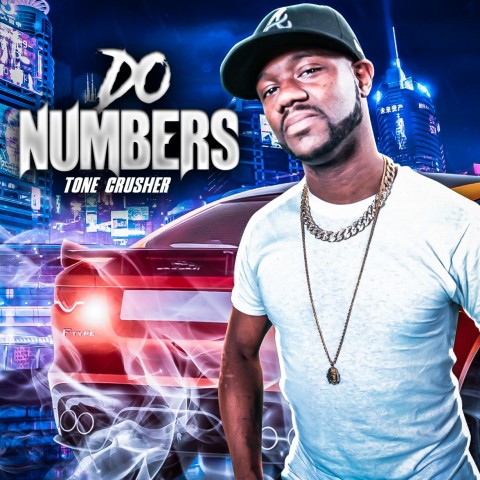 His unique singing style allows him to shine through. His soulful voice takes his music to another level. When you have a unique voice, you make a unique conveying style through your singing. He has a creative mind with some good artistic abilities. His new album will surely bring something new for listeners. If you love listening to music, it will be the best choice. Listening to music supplements your soul. It’s like a therapy for those who have depression issues. This album will be a good addition to your playlist.

He has put out a couple of singles, out now on all streaming platforms with the name “Tone Crusher” (Antonio bonds) “Sum Mo“ and “Miss It“. Now he is working on a whole new album called “Do Numbers“, which is set to release on June 1st. Don’t lose the chance to go and grab your one and enjoy his soulful voice while driving, jogging, or working out. If you are ever in need of an emotional boost it will surely make it easy for you.

For more information please visit him on his Twitter: https://twitter.com/antoniobonds4