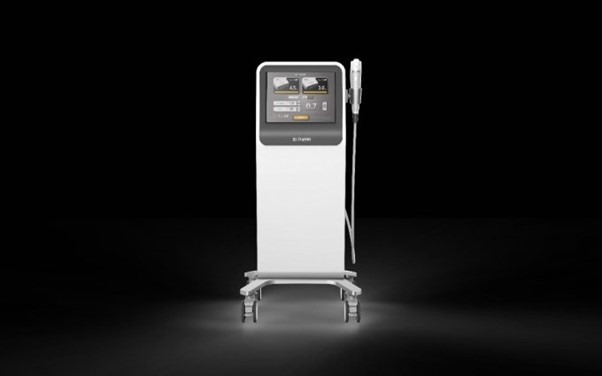 Tentech Inc. (CEO Young Woo Ro) announced that it has signed a distributorship contract of 10Thera, the 2 Line HIFU, in Taiwan following the distributorship in Mexico, Iran and Singapore.

A Korean company based in Mexico, is an official 10Thera distributor, which handles Korean implants exclusively to Mexico and is currently registering 10Thera for use in Mexico.

10Thera distributor in Iran and Singapore will also proceed with medical device registration in their respective countries as soon as 10Thera receives its CE approval, expected in March. More than 10 countries are coordinating 10Thera’s distributorship, and when 10 Thera’s CE approval is issued, the rate of partnership is expected to accelerate.

Tentech has been recognized for its technological prowess by selling 600 units within eight months after launching One Thera, an ultrasound skincare device for aesthetic salons last year.

Tentech Inc., which is preparing to be listed on the KOSDAQ next year, plans to attract Series A investment this spring to develop breakthrough high-frequency equipment and growth factor cosmetics.