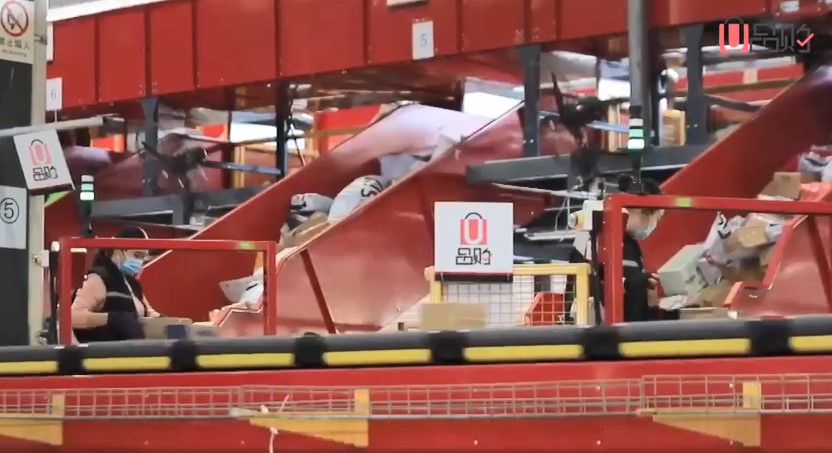 Recently, YouPingGo has announced the official launch of the third phase of its cross-border e-commerce platform’s plan to build a factory in Vietnam. YouPingGo states that with the strong support of the general public, the platform has successfully completed the second phase of the plan and now the company is actively working on the third phase of the plan which is to build a factory. This plan aims to provide the platform’s users with sufficient supplies and deliver smooth sales business services. According to reliable sources, YouPingGo and the Vietnamese government are currently in the final stage of collaboration negotiations.

According to the World Bank’s Vietnam Economic Update published in October 2022, Vietnam’s economy grew at a staggering rate of 13.7% in the third quarter, higher than the same period in 2021. Although Vietnam has the highest growth rate among the five emerging economies in ASEAN and has a considerable consumption power, the living standard of the Vietnamese people generally lags behind. The partnership between YouPingGo and the Vietnamese government is expected to boost the development of Vietnam’s e-commerce industry and bring positive growth to the country’s gross domestic product (GDP). The Vietnamese government will implement tax exemptions, financial support and other incentives to encourage the development of large cross-border e-commerce platforms such as YouPingGo, in the hope of contributing to the country’s higher income and improving the living standards of its people.

By lowering the start-up costs of cross-border e-commerce and providing a full range of international sales and product pairing services, YouPingGo has successfully caught the attention of prominent local franchisees in Vietnam and entered into preliminary collaboration discussions with hundreds of franchisees, with the intention of signing formal collaboration agreements upon completion of the third phase. These franchisees will join the platform of YouPingGo as partners to promote cross-border e-commerce business in Vietnam in the future. According to the report, this partnership agreement of up to tens of billions of USD is expected to attract nearly 26 local brand sellers to join as well. YouPingGo is confident that the third phase of the plan will create at least 7000 employment opportunities for local people once the factory is operational. The collaboration is expected to solve the problem of bottleneck of domestic manufacturing industry which is still the winter season after the epidemic in Vietnam, and to turn Vietnam into the first stop of cross-border e-commerce in Southeast Asia, and successively expand the cross-border e-commerce industry in major Southeast Asian countries.

YouPingGo maintains an optimistic outlook on the global economic situation and investment market in 2023. The platform points out that the project of building a factory in cooperation with the Vietnamese government is not only beneficial to the development of the enterprise, but also has great importance in promoting deep cooperation between the Chinese and Vietnamese industrial chains and promoting the integration and development of the two regions. Economists are generally optimistic about YouPingGo, believing that its innovative operation model is a unique concept in the international market and is expected to become a leader in international e-commerce.