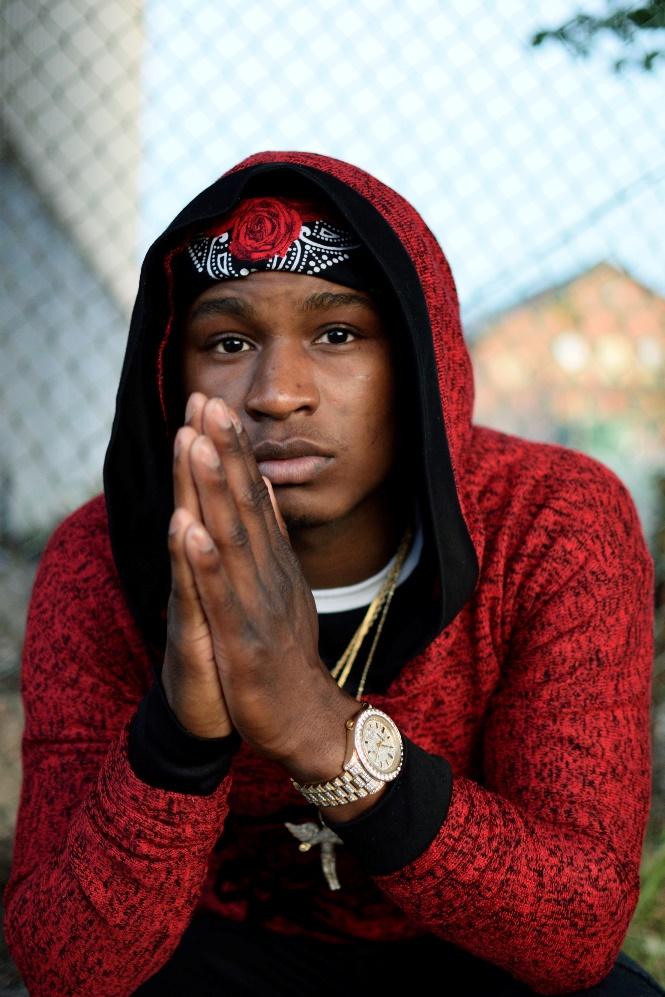 American rapper and fashion icon Young Goldie whose real name is Amin Peters started off 2021 with a bang! Goldie is most known for his songs ‘Head of My Class’, ‘Baltimore’, ‘No Problem’, ‘Checks’, and ‘Super Star’. He is an Aries born and raised in Baltimore Maryland. Goldie is well known for being multi-versatile since he has a ray of skills including photography, videography, and dancing.

Goldie had his share of hardships growing up but, he did not allow it to make him hard or squash his dreams. Despite all the odds against him, Young Goldie pushed hard striving to obtain his goals. By 2016, he succeeded! Now, in 2021, Goldie has a net worth of approximately 1.3 million. That figure is growing daily as Goldie puts out new music and books events.

Young Goldie has never let his fame and fortune go to his head. He is constantly giving back to his fans and community. Goldie host giveaways and raffles on a regular basis giving money and merch to followers on his social media. Goldie is a member of the non-profit organization R.I.S.E. & Stand inc. The organization raises awareness about Human Trafficking, domestic abuse, and bullying. They stand against ALL hate crimes and help people in poverty along with animals in need. Young Goldie has a heart of gold and his fans appreciate his love for them. In 2020, Covid-19 impacted the world. Goldie saw how his fans were suffering from the pandemic. He knew he had to give back and step up to help the people who supported his career and dreams. In a years’ time, Goldie helped hundreds of people. He says 2021 will be no different. He will always be there for his people. You can find him on Instagram and Instagram @YoungGoldie. On Twitter his handle is @IamYoungGoldie. Check out his music on Spotify, Apple Music, Pandora, Deezer, IHeartRadio, SoundCloud, and YouTube. 2021 will be a banging year for Goldie. Watch him close and watch him serve the people.