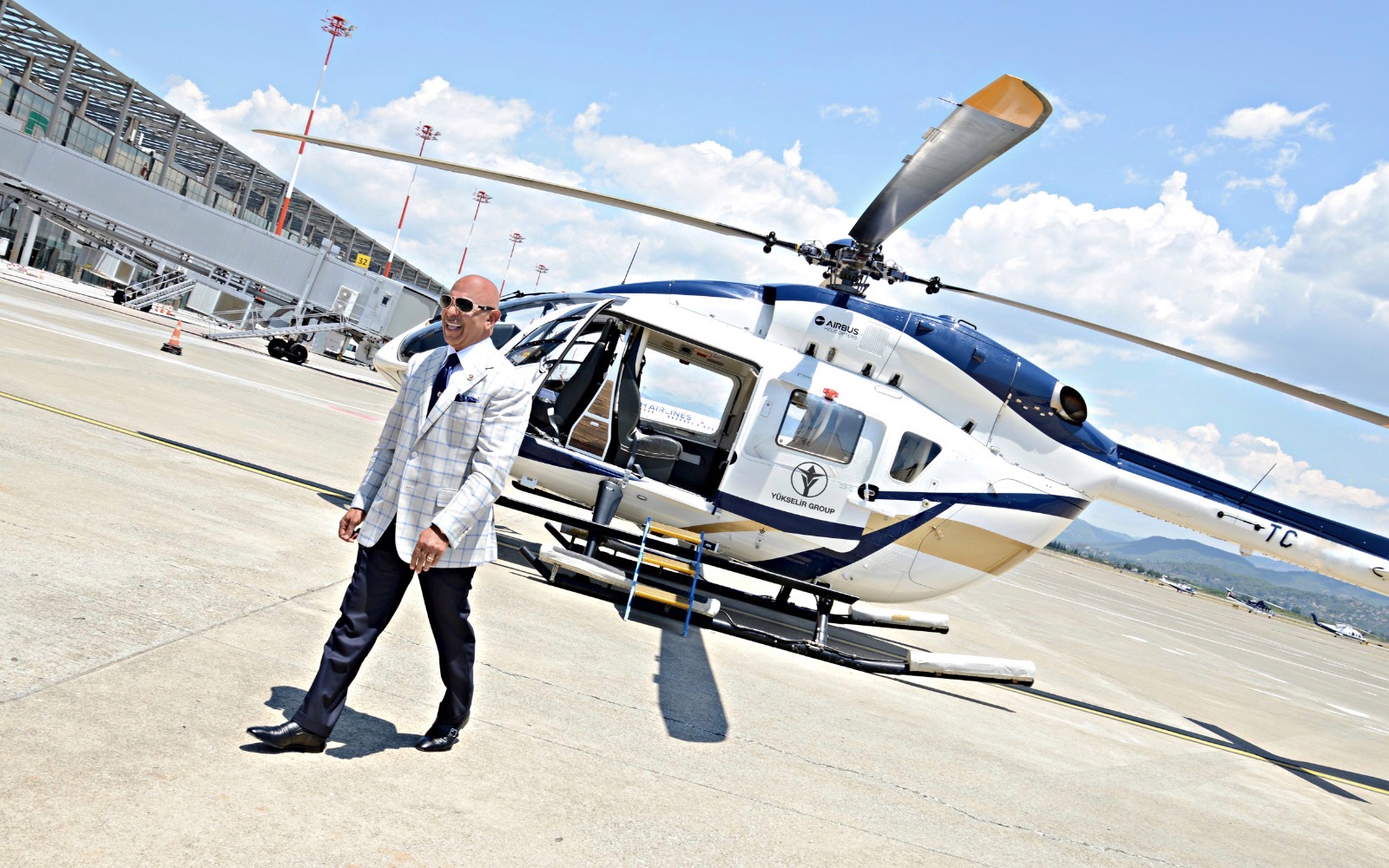 Yavuz Yükselir
The Group’s energy arm achieving a strong dynamic growth in a short period of time since its establishment is now seeking opportunities to invest in post-war developing countries. The Group is targeting to invest in or restore power plants that are out of service or left unfinished due to civil war, unrest or for any other reason.

Yükselir Group of companies, one of the leading groups in Turkey has a consolidated turnover of approximately 15 billion dollar and a strong financial structure. Yükselir Group is active in 9 different sectors, including Oil, Aviation, Energy, Logistics, Marina, Information Technologies, Construction and Livestock with over 45,000 employees in 24 countries. The Group’s energy arm achieving a strong dynamic growth in a short period of time since its establishment is now seeking opportunities to invest in post-war developing countries. The Group is targeting to invest in or restore power plants that are out of service or left unfinished due to civil war, unrest or for any other reason. 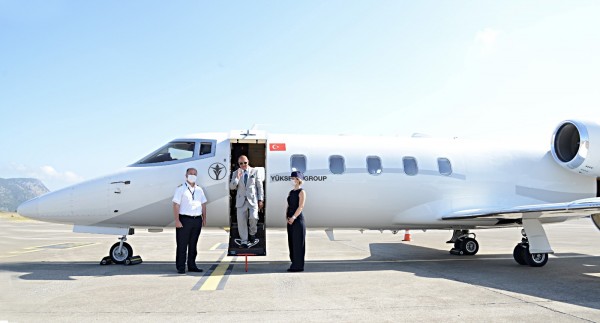 Yükselir Group President of the Board of Directors Mr. Yavuz Yükselir said “Investors should always consider the political environment when they are making decisions. Unstable governments may dispossess projects, change legislation, or even change regimes due to war or internal uprisings during the life time of a long term investment such as energy.” He added “We are also aware that there will be no return if there is no risk involved.”

In order to mitigate the risks to a certain level, Mr. Yükselir said that they are focusing mainly on the restoration projects. Mr Yükselir is reported to say “to carry out these restoration projects at a fast pace, we have made our plans and we trust our expertise and teams.” He also added “We are working on plans to support the energy distribution in addition to production.”

“Partnering with an international organization like the World Bank or International Finance Corporation (IFC), or United Nations grant funding are among opportunities we may consider,” Mr. Yükselir said. He added “Such partnerships may ease some of the risks involved with investing in unstable countries like Libya, Syria since these international organizations have a history of helping the financial stability and supporting the markets in the event of government default.” 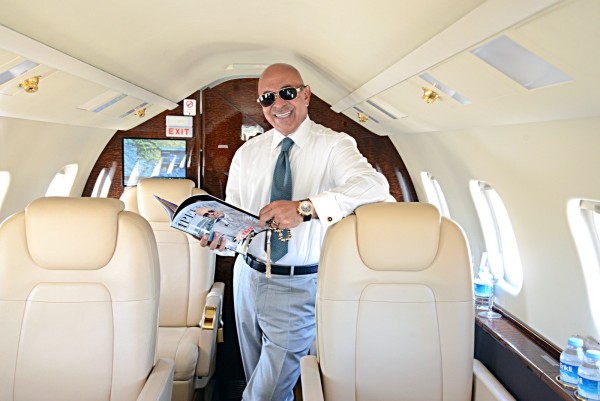 Mr. Yükselir said “In addition to the high return on investment, we are also willing to carry on with this project for humanitarian reasons as well.” Mr. Yükselir thinks that the access to electricity should be considered as a basic human right. He added that “Electricity should be separated from any form of political and military conflict for humanitarian reasons. And for these reasons, electricity is critical for peace making and peace keeping purposes.”

To give a better understanding, Mr.Yükselir gave the Libyan situation as an example. He said “In 2010, the yearly consumption of electricity in Libya was 3.361 kw per person. If we mark 2011 as the beginning of the civil war in Libya, the last data posted in 2014, we see that the consumption has diminished by %50 to 1800 kw per person. And we assume, in the last 6 years, it has decreased even more. So there is as of now and will be a deficit when life comes back to normal in the future.” Mr. Yükselir continued mentioning an electricity power plant with a capacity of 640 MW in Ubari that had to evacuated and shut down in 2014 for security reasons. Mr. Yükselir said “640 MW corresponds to the daily consumption of 1 million people including household, industry, transportation, government and environment. The number of people effected by such outcomes is huge, maybe hundreds of thousands.” He added “We need to act fast to help these people out. And if we can achieve to enhance the current humanitarian situation, this may encourage a lot of refugees wanting to return to their homes.” 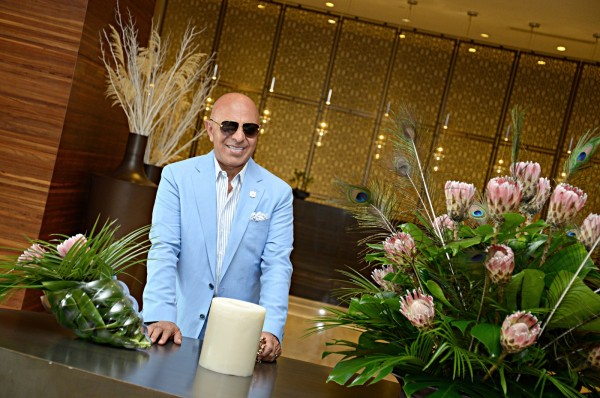 Mr. Yükselir ended his comments “We are investigating and examining the outstanding situation of numerous power plants in various countries. And we are actively seeking opportunities to cooperate with different companies and international organizations all over the world.”