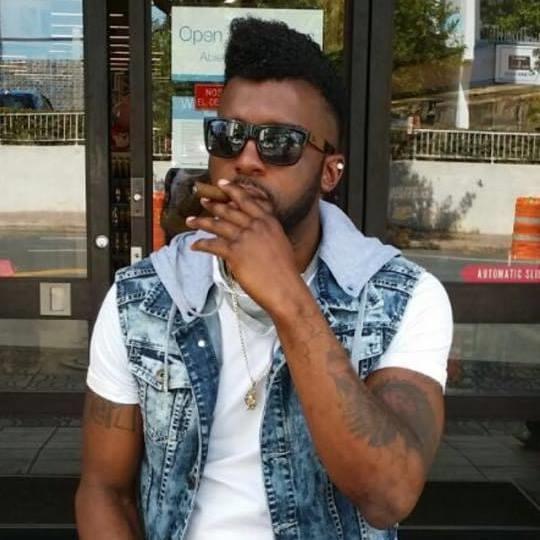 Las Vegas, US – June 30, 2020 – Xavier Alexander is a SocialLite from Vegas who is particularly well known for hosting extravagant parties that justifiably “tend to be some of the priciest parties” in the US. An extensive background in club management and hosting has provided Xavier with the necessary tools needed to leave his own mark on the entertainment industry as an independent.

Talking about how Xavier Alexander got into entertainment? Xavier is the eldest of eight brothers. After playing football at Mars Hill and NC Tech, he left college and acquired a job working for REDPEG Marketing in DC where he honed his skills as a club promoter. Xavier used the experience as a club promoter to propel him to the place where he could create his own rising Entertainment Company: XavierForPrez Ent LLC. The company specialises in providing the ultimate luxury and exclusive private weekends in both Vegas and Miami.

‘ZONE 10’, is out now and available to watch on YouTube! When asked about the reason for creating the new Vlog Series, Xavier had this to say:

“People always message me on Instagram [asking] what do you do/who are you guys/where are you all from… so I guess we were… pushed to do this.”

With over seventy-two thousand followers on Instagram, it’s fair to say that Xavier received more than a few messages about his company. The Vlog Series follows Xavier and his crew hosting a plethora of extravagant parties and events across Vegas and Miami. With party scenes that look like they’ve been captured straight from the set of a Hollywood film, this series will not disappoint those who appreciate having a good time in the most extravagant of ways.

The debut episode provides a breakdown of Xavier’s crew and provides some keen insight into the experience that they provide. Although the series dropped a mere two weeks ago, their channel has already amalgamated almost sixty thousand views.