Now seeking community support via Kickstarter, WrapTIME is a new coffee table photo book with images of children being carried in wraps or ring-slings.

WrapTIME was created to portray the intimacy, freedom, security, and lovethat comes from carrying young children in wraps or ring-slings. A popular practice around the world in cities, homes, and everyday life, WrapTIME captures the beauty of different wrap patterns and colors, and the peace and comfort they bring to parents, caregivers, and children around the world using bright, vivid photography.

With added contributions from experts on the science of wraps and ring-slings, including topics like attachment, mobility, and biology, WrapTIME features Maria Campion of Baerebarn, Lotte Hald, the sling midwife, and other parents and caregivers. Sharing their best and worst experiences with the practice, with added quotes and reflections, their contributions to the book help open the world to such raw, intimate moments. Most recently the globally acknowledged expert and advocate of carrying Rosie Knowles of Carrying Matters fame has agreed to write the foreword!

With this new book, obtain a glimpse into the popular practice of wrapping. Commonly cited for reducing stress among parents, caregivers, and toddlers, WrapTIME demonstrates an effective practice when navigating the world without a stroller, or when needing to get out the door in a hurry. For the first time, see how people navigate daily life and interactions between parent, caregiver, and child with wraps and ring-slings.

Funds from this campaign worldwide will be used to support WrapTIME, including associated production costs. Expected to release in early November 2020, the Kickstarter campaign is located on the web at https://www.kickstarter.com/projects/sillearendt/vikletid-wraptime?ref=14yllk

Supporters around the world can back WrapTIME by making generous pledges and contributions via Kickstarter. Pledges start at as little as DKK 50. But for a pledge of DKK 210 (very early bird price) or more, you receive a copy of the actual book when released. Some rewards are limited, so do act fast. More information is available on the Kickstarter campaign page.

WrapTIME, a new coffee table photo book, is dedicated to the practice of carrying young children in wraps or ring-slings. Sille Arendt, a mother on maternity leave in Helsingor, Denmark, WrapTIME displays professional photos of parents, caregivers, and children using wraps and ring-slings, with added quotes and insights into the intimacy, freedom, security, and love, from around the world. 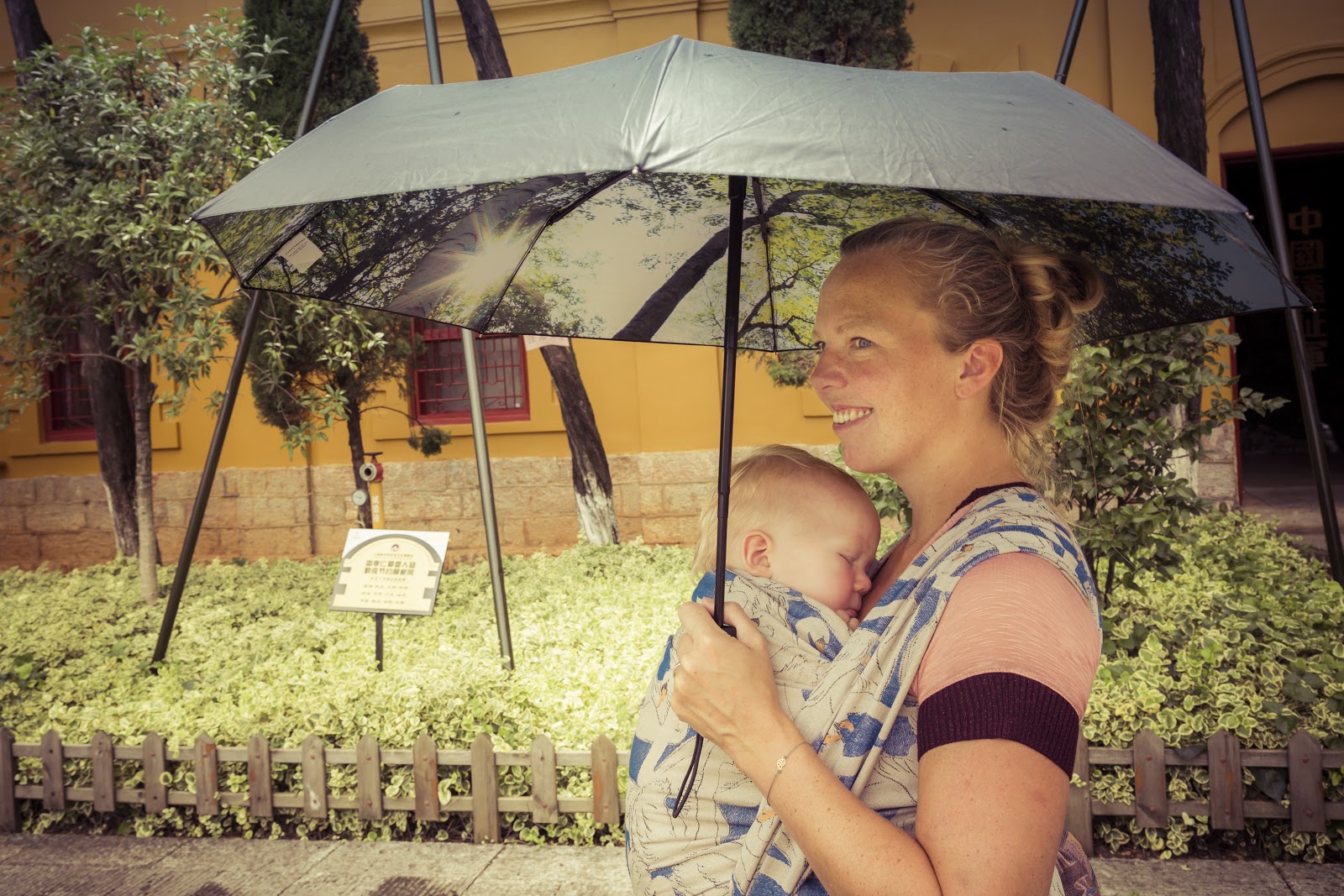 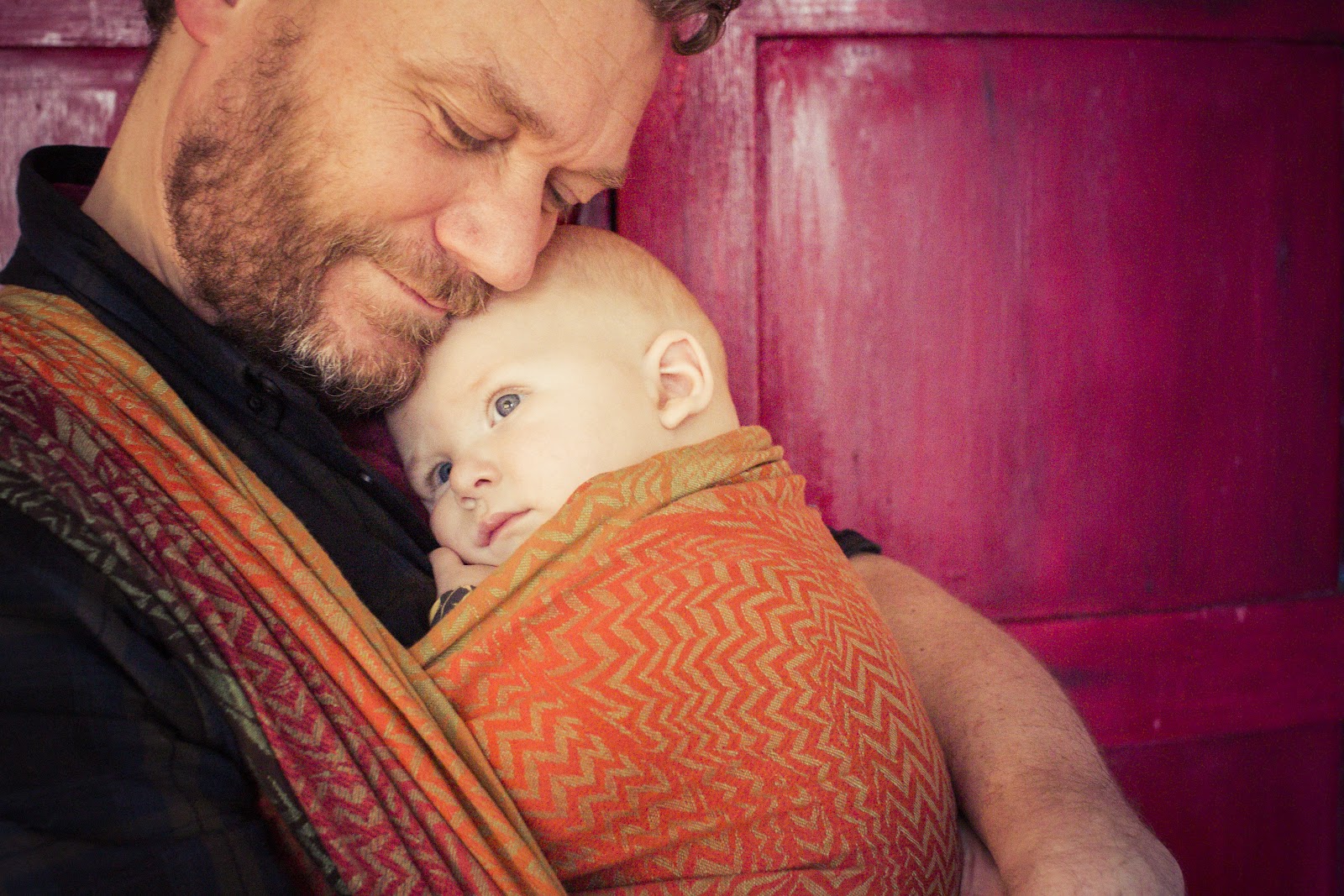