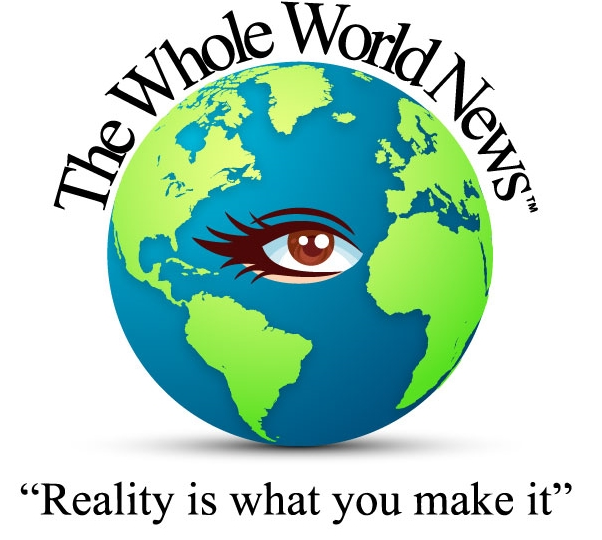 The Indie Authors’ Wall of Fame™ was established by The Whole World News™ to connect readers with authors who have penned books voted worthy of reading.

A list of page-turning genres are listed below. Some are book-to-movie projects that thousands of readers are waiting to watch. 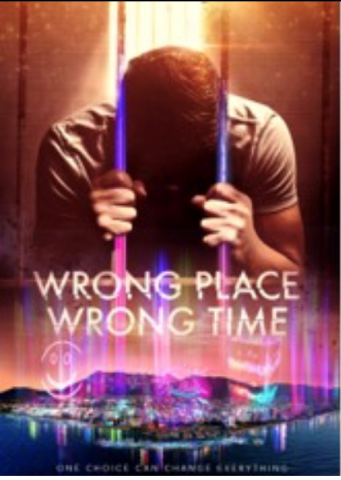 The movie is on track to begin filming early 2020 in Marbella and London, and I can’t wait to be on the set and location. As you know, we have a great team of producers, a director, exceptional script, and an agency that is currently casting. We do have names we would like to  see play the leads, so watch this space. We have already signed a Hollywood actress for a great supporting role. 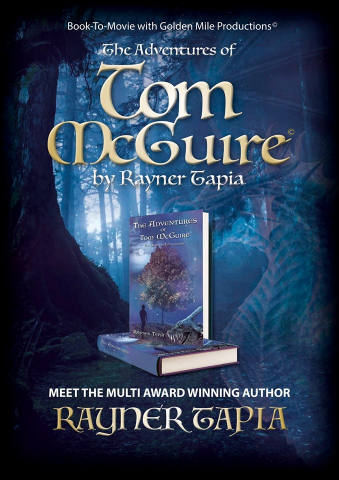 “The Adventures of Tom McGuire” by Rayner Tapia.

The team of outstanding producers, John-Alexander Santos, and Alison Cuddy, are now privileged to be joined with the eminent and outstanding Martin G. Baker, producer of many successful films in his realm. Labyrinth, The Dark Crystal, and The Muppets are but a few.  This will be the pinnacle of success, I am sure. Onwards and upwards. A real privilege and honor, beyond dreams, to have the great, magnificent Martin G. Baker working on this project. Simply astonishing times ahead!

Diary features stories from primary school children’s memories of an area in the UK called Harrow. Also, with partnership with St George’s Shopping centre in Harrow, plus seventy percent of book sales are being donated to children’s literacy charity Coram Beanstalk.

Award-winning and thrilling MG stories from the Ancient (Egypt) and Medieval (King Arthur) Worlds for Reluctant Readers and others.

“The Enigma Series” by Breakfield and Burkey

The R-Group has advanced since breaking the Enigma Machine to win today’s digital battles. Cyber criminals launch attacks on everything in our device-dependent world, until the R-Group steps in to triumph.

Come and take a fascinating trip through the Transatlantic slave trade with Hurricanes Irma, Maria, Jose, and the children of Mother Africa.

“Dragons in the Clouds” by David Blair

A wizard helps a family of dragons escape the annihilation of their species. He grants them the spell of weightlessness and tells them to hide within the cover of the clouds.

Will love be found at Dragon’s Gap in this romantic fantasy adventure, or does evil rear its ugly head, bringing this magical world to an end?

“Field of Glass” by Bobbie Barker

Jessie’s past is a closely guarded secret for good reason.

Now her son is missing. Can she convince Cusack to trade her life for his?

“Legends of the Family Dyer” by David W. Thompson

Tales forged from forgotten whispers, carved from historic tragedy and modern nightmares. Often gritty and dark, but always honest and original. Grab a seat by my campfire. It’s story time.

What’s the most dangerous gift a fan could send to an author?

And if that fan was a professional assassin?

“Shifting for Better or Worse” by Theresa Snyder

Charles, the last of the Light-Bearers, is an elf/man who balances the good in The Realms against the evil of the vampire ruler. Can Charles and his true love, Azur, the fire demon, ever find a way to live in peace?

“The Lonely Grave” by Keith Dixon

Student Alistair Minton is missing, and his parents want Sam Dyke to find him. He does, and subsequently learns the reason Alistair disappeared. As he delves deeper, Dyke uncovers two murders separated by fifteen years . . .

“Prey for The Dead” by Susanne Leist

Neither an explosion at Disney World nor a showdown in the swamps of southern Florida can stop Linda and her friends from saving their town from the dead vampires.

“Voices In My Head” by Cindy J. Smith

This list is just a small sample of what is on our growing Wall of Fame. Visit the following website and check out our collection from around the world and say hi. It’s an Authors Hall of Fame.