“Converting videos to 1000 formats at 30X faster speed without quality loss, Uniconverter has been described by many as “the best Video Converter”.

Along with several built-in tools that WondershareUniConverter is equipped with, what makes the software most admired and popular among its competitors is its ability to burn data to optical discs such as DVD or Blu-ray, and to convert images to any of their relevant formats with equal efficiency and in less time.

With that said, the following sections explain how WondershareUniConverter could be helpful in the field of online education for both scholars and the trainers.

While studying through interactive videos, there might be instances where the operating system refuses to play certain clips as it may not recognize the extension of the file. In such cases, the scholars can use WondershareUniConverter to convert video to their preferred format, and optionally burn them to an optical media (DVD or Blu-ray disc). This enables the students to view the online education material in offline mode.

With the built-in Screen Recorder function, WondershareUniConverteralso allows the trainers to record their computer screen and create interactive video tutorials for their audience. Since Screen Recorder also enables to capture voice and system audio, the online learning material can be made more informative, enlightening, and engaging.

If the obtained training video is in a format that is huge in size or is not recognized by the operating system, the file(s) must be converted. This can be done from the Convert tile of the UniConverter’s interface where the source video can be imported, and converted to a different audio or video format as needed using the Convert all files to menu present at the top-right corner. 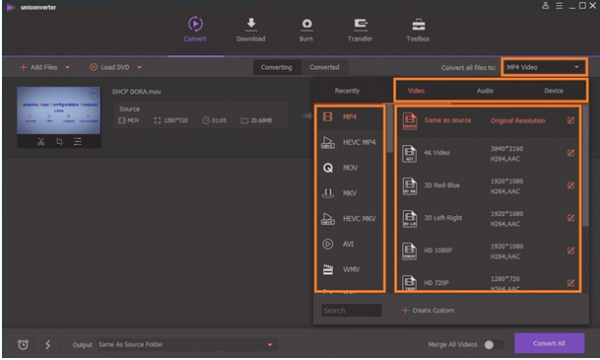 If an online learning video stored on your hard drive is consuming too much space, WondershareUniConverter helps you compress the footage to make room for other data. Compression can be performed by going to the Toolbox tile from the top, going to the Video Compress option, and reducing the size or resolution (or both) of the clip from there. UniConverter provides the ability to compress videos without compromised to video quality. 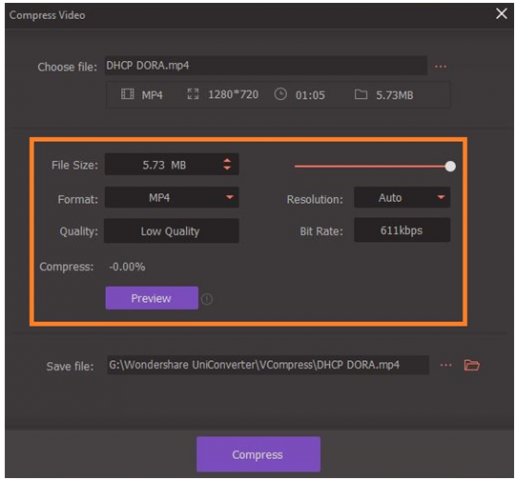 Burning online learning content on to a DVD or Blu-ray disc can be done on WondershareUniConverter by going to the Burn tile, importing the media files, specifying the label and other information about the disc, and selecting optical disc type and the drive the computer has. 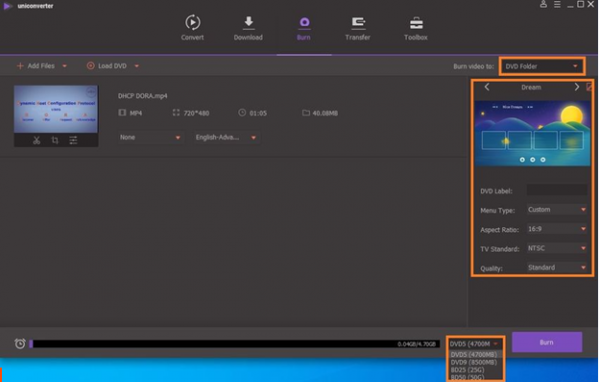 Most students nowadays prefer online education. Being a complete package with features likes screen recorder, universal converter, and optical media burner, WondershareUniConverterserves the scholars and trainers well in both preparing and accessing online course in offline mode from their computer’s local hard drive.