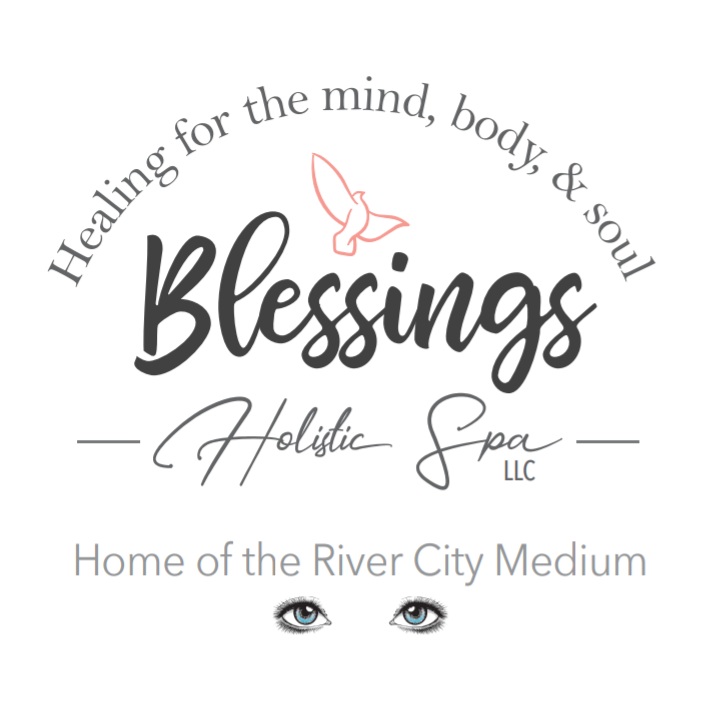 Over the past three years, Tanya McGill has established herself as a respected medium. She has helped many with readings and healing, and assisted law enforcement in their searches for missing people.

McGill’s development as a psychic has a surprising origin; In 2008, walking in Wisconsin Rapids she was hit by a car at 56 mph. Her head went through the windshield, the impact fracturing her skull, severing an ear, and leaving her needing reconstructive surgery and a complete blood transfusion. She had a collapsed lung and several damaged or broken bones. Both feet were 90% severed at the ankle, requiring the insertion of metal rods. Doctors told her that she would not walk again. But in what she describes as a miracle, the mother of four was out of the hospital only 13 days later. She was able to walk unaided 11 weeks after the accident. She was later told by a doctor that it was impossible for her to walk since she had no knee ligaments.

In 2010, McGill began to self-medicate psychological problems with alcohol and became dependent. By 2014 she had serious digestive problems, including coeliac disease, candida overgrowth and LGS. She did not plan to stop drinking, but made dietary and lifestyle changes which resulted in her giving up alcohol for good. She has not relapsed since.

Now sober, she needed to learn more about herself; why she healed so remarkably and why she heard voices.

“I wondered why I heard and knew things that others didn’t,” McGill recalls. “I thought it was normal, but it became more intense after the accident.” She was drawn to lay hands on people who were near death, who would waken almost immediately and make a recovery. McGill continues “Not even the paramedics could explain it, but I was able to heal people who were apparently dying. I was able to hear, and sometimes see people who had recently died.” McGill attributes her clairvoyance to being guided by spirits.

McGill sought advice from two psychics, who came to the same conclusion: McGill did not have a problem, she had a gift; She could channel the voices of the deceased. McGill says “I needed to embrace my destiny, so undertook research and training to develop my abilities.” She established herself as the ‘River City Medium‘. Her skill and empathy have helped her earn many recommendations.

In April 2018, her accuracy in her first missing persons case led to police officers recommending her on a second. She has since helped with four more cases, predicting the location of one body to within one-eighth of a mile from where it was found. An out of state case involved her giving enough information by phone to lead the deceased’s family to his remains. McGill aims to expand her work with law enforcement during 2020 and to help as many people as possible with their health, healing and their own gifts.