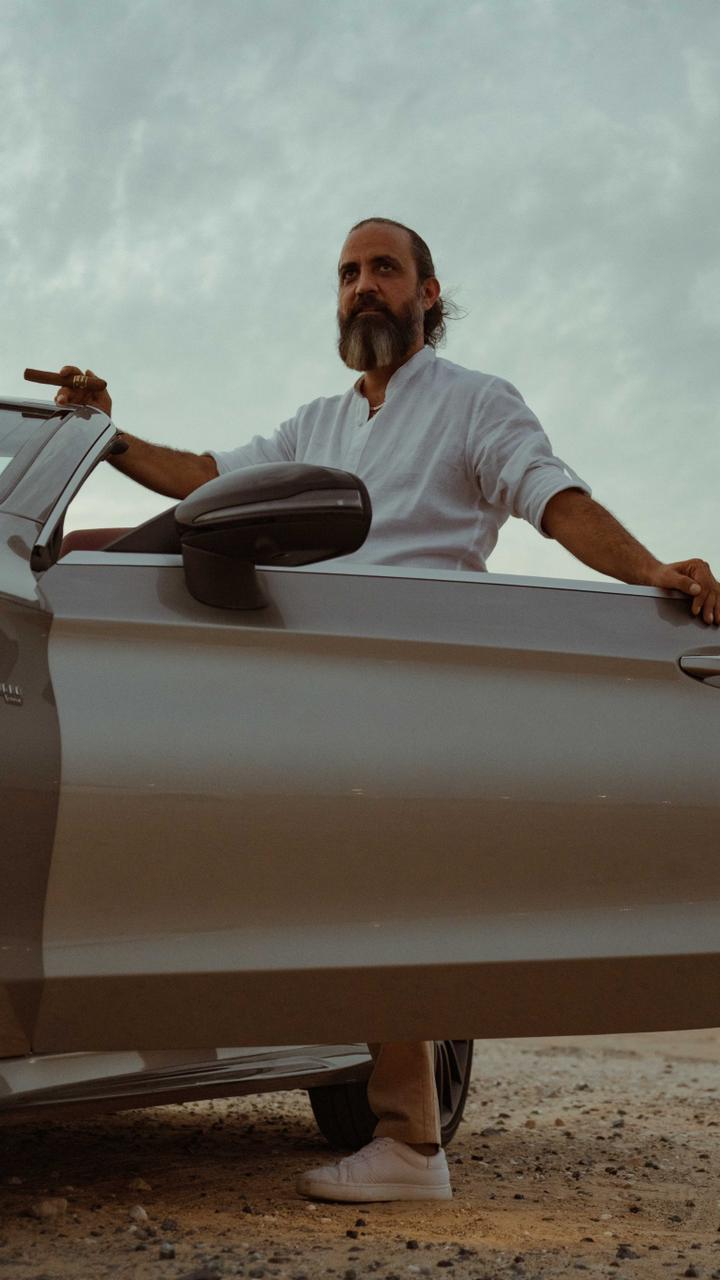 Who is the most famous Syrian visual artist, Louai Nizar Orabi?
Louai Nizar Orabi was born and raised in the Syrian capital of Damascus, in 1976, to an authentic Syrian family, and he’s the son of the great Syrian author, Nizar Al Aswad.

Louai grew up in Damascus, the city of Jasmine, as known, and he received his primary education in Zahrat Al-Madaen school, and his secondary school in Ibn Al-Atheer high-school.

Louai noticed his talent for drawing from an early age, so he started his artistic journey with some simple paints and drawings, that were impressing everyone, from his family or his friends. These simple drawings were so precious to Louai, he tried to reflect and express the beauty of the Syrian nature, besides the gorgeous Old Damascus lanes.

Afterwards, Louai started leaning toward photography, so he bought his first Camera, and he started to capture sites and views he personally liked, or admired, and after that, he was turning every picture into a painting.

Louai moved to United Arab Emirates, and he studied at the UAE institute, in the tourism and travel department, then at the Sharjah Art Institute, and he was graduated in 2007.

Later on, the Syrian artist participated in art exhibitions and galleries, between Dubai, Sharjah, Istanbul, and Damascus. Also, he had the chance to launch his own art exhibitions under the patronage of Arts organizations in Sharjah, and Bawabat Al Yasmin “The Gate of Jasmine” was one of them.