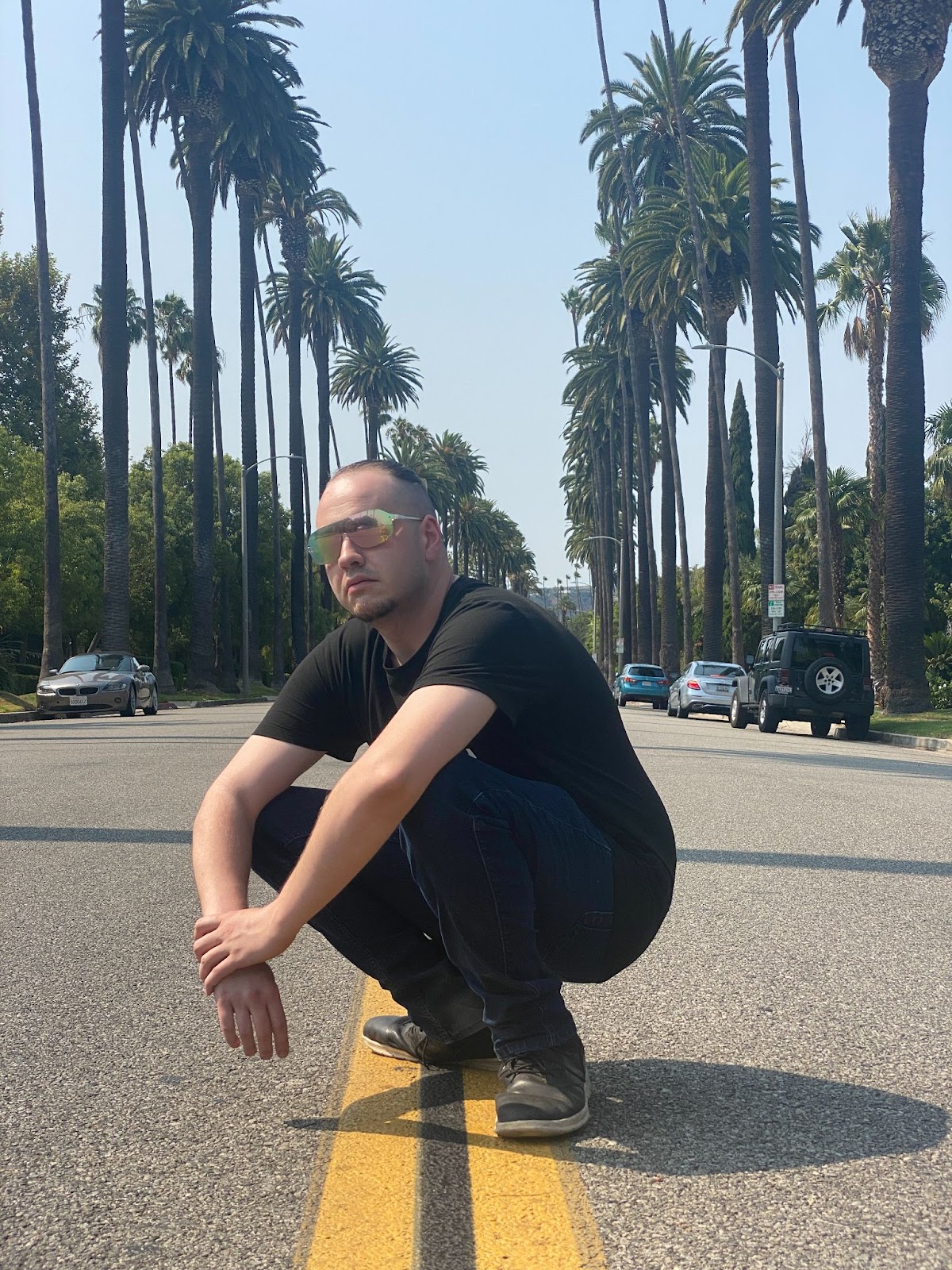 It is quite the feat to leave your mark in this world, and it takes a downright Herculean effort to leave an indelible mark. One man has done just that. Jeremy Anderson AKA DJ CEO, through his own ingenuity, sheer force of will, and monstrous talent, has blazed his own path into the tumultuous waters of celebrity. Make no qualms about it though, he might have a famous cousin in Eminem, but it’s by his own accord that he maneuvered his way out of that looming shadow and into his own lane that has carved for himself. His career trajectory has gone sky high as has become internationally known as a respected DJ, Rapper, Instagram Influencer, and a TV/Radio personality. His myriad talents have brought him immense success and he’s just starting to scratch the surface of what his capabilities are.

Upon being blessed enough to witness one of DJ CEO’s events, one would instantly be able to hear the years of experience in the music industry laced behind every sample and blend that he entertains the crowd with. To be a good DJ you must know how to keep the audience entertained at all times, and DJ CEO gets that in spades. His talents have garnered him worldwide recognition and has left him in high demand to host events across the globe. His personality and DJ credentials have offered him opportunities not afforded to most people as he has collaborated with countless luminaires in the Hip Hop community including:

The latter two are featured on a new single he’s releasing called “Hurry Up & Buy”, which is sure to be blazing through radio stations nationwide as well as blaring out of speakers at numerous clubs.

DJ CEO possesses an acute mind made for business and success. At the infancy stages of social media, he saw how to parlay his MySpace following into a bigger presence for the type of music he was putting out into the world. That translated into hosting TV shows. News On The Streets out of Arizona and Turnt Up from California. He’s clearly a talented man who wears many hats.

As his “internet celebrity” grew, so did his celebrity network. He became friendly and collaborated with numerous porn stars like Priya Rai, Gianna Michaels and Octobooty. There’s many to list, but trust that list is long and distinguished. DJ CEO’s forward thinking and outspoken personality has also gained him corporate sponsorship through Royal Blunts, who see his open marijuana use and massive Instagram following as a veritable cash cow for their company. Up until recently he was hosting a weekly radio show every Thursday night from 10 pm-Midnight on 103.3 FM for Benton County, Arkansas, but has moved on to greener pastures as he opted to not renew his contract.

What’s next for DJ CEO?

Well, he recently has added the title “Author” to his repertoire as he has just released his first children’s book called “It’s All Good In The Hood”, which is available both on Amazon and Barnes & Noble. As stated earlier, the sky is the limit for this talented young man. His talents go far beyond the turntables as his outgoing and verbose nature translates successfully to his numerous radio shows and appearances:

* Or you can catch him DJing live at the world-famous Peppermint Hippo club in Missouri.

* Lastly you can book DJ CEO complete with his own team of Dancers called CEO’s Angels for private events.

DJ CEO has an abundance of talent going for him, and his ascension to superstardom is veritably inevitable as one does not possess that much talent without success in their future.