Lithium iron phosphate battery: refers to a lithium ion battery that uses lithium iron phosphate as the positive electrode material. Its characteristics are that it does not contain precious elements such as cobalt, the price of raw materials is low, and the content of phosphorus and iron are abundant in the earth, so there will be no supply problems. Its working voltage is moderate (3.2V), large capacity per unit weight (170mAh/g), high discharge power, fast charging and long cycle life, and high stability in high temperature and high heat environment.

Advantages Compared with the more common lithium cobalt oxide and lithium manganese oxide batteries currently on the market, lithium iron phosphate batteries have at least the following five advantages: higher safety, longer service life, and no heavy metals and rare metals (The cost of raw materials is low), fast charging is supported, and the operating temperature range is wide.

Ternary polymer lithium battery: A lithium battery using lithium nickel cobalt manganese oxide (Li (NiCoMn) O2) ternary cathode material as the cathode material. According to Ouyang Minggao of Tsinghua University, the “ternary” materials mentioned in this survey refer to the “ternary power battery” in the usual saying that the positive electrode is ternary and the negative electrode is graphite. In actual R&D applications, there is another kind of positive electrode that is ternary and the negative electrode is lithium titanate. It is usually called “lithium titanate”. Its performance is relatively safe and its life is relatively long. It does not belong to the common term “ternary”. material.”

Advantages The ternary lithium battery has high energy density and better cycle performance than normal lithium cobalt oxide. At present, with the continuous improvement of the formula and the perfect structure, the nominal voltage of the battery has reached 3.7V, and the capacity has reached or exceeded the level of lithium cobalt oxide batteries.

Lithium iron phosphate electrode material is currently the safest cathode material for lithium-ion batteries. In addition, its cycle life can reach more than 2000 times, and it can be used for standard charging (5 hours rate). It can reach 2000 cycles. In addition, due to the mature industry And the price technology threshold and the decline of technology brought about, many manufacturers will adopt lithium iron phosphate batteries out of various considerations. It can be said that the rise of new energy vehicles has an inseparable relationship with lithium iron phosphate batteries.

However, lithium iron phosphate batteries have a fatal shortcoming, that is, poor low-temperature performance, even if they are nanometerized and carbon coated, this problem has not been solved. Studies have shown that a battery with a capacity of 3500mAh, if it is operated at -10°C, after less than 100 charge-discharge cycles, the power will decay sharply to 500mAh, which is basically scrapped. This is indeed not a good thing for our country’s vast territory and the comprehensive national conditions where there are indeed more low temperatures in winter. 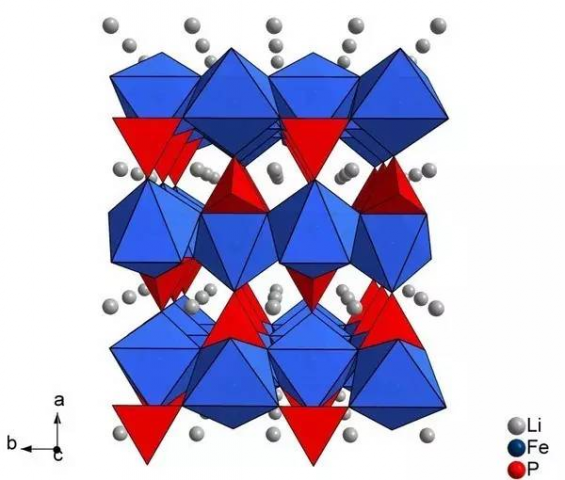 In addition, the cost of material preparation and the cost of battery manufacturing are relatively high, the battery yield is low, and the consistency is poor, which is also an important reason why many pure electric vehicles cannot reach the nominal value. Therefore, we can see that many domestic new energy vehicles (whether pure electric or hybrid electric), or some relatively cheap new energy vehicles, will choose lithium iron phosphate batteries for different reasons. It can be said that the use of lithium iron phosphate batteries has an indelible foundational role for the mass production and promotion of new energy vehicles.

In contrast, the ternary polymer lithium battery does have better characteristics than the lithium iron phosphate battery, but why its development has been hindered?

The reason for this is that even though these two materials will decompose when they reach a certain temperature, the ternary lithium material will decompose at a lower 200 degrees, while the lithium iron phosphate material is about 800 degrees. And the chemical reaction of the ternary lithium material is more intense, it will release oxygen molecules, the electrolyte will burn rapidly under the action of high temperature, and a chain reaction will occur. To put it simply, ternary lithium materials are more likely to catch fire than lithium iron phosphate materials. However, it should be noted that we are talking about materials, not batteries that have become finished products. 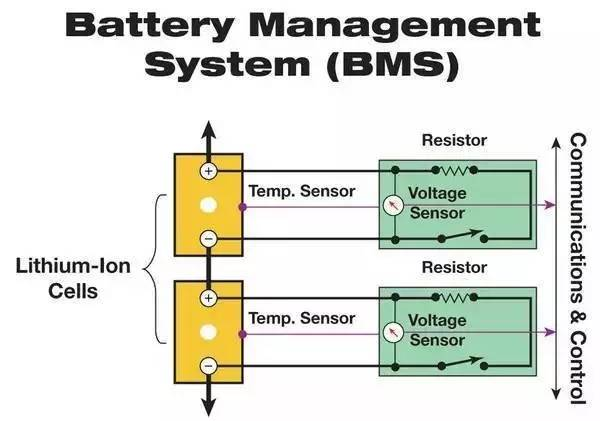 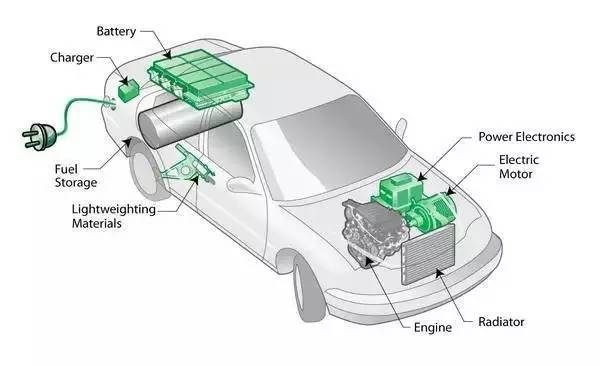