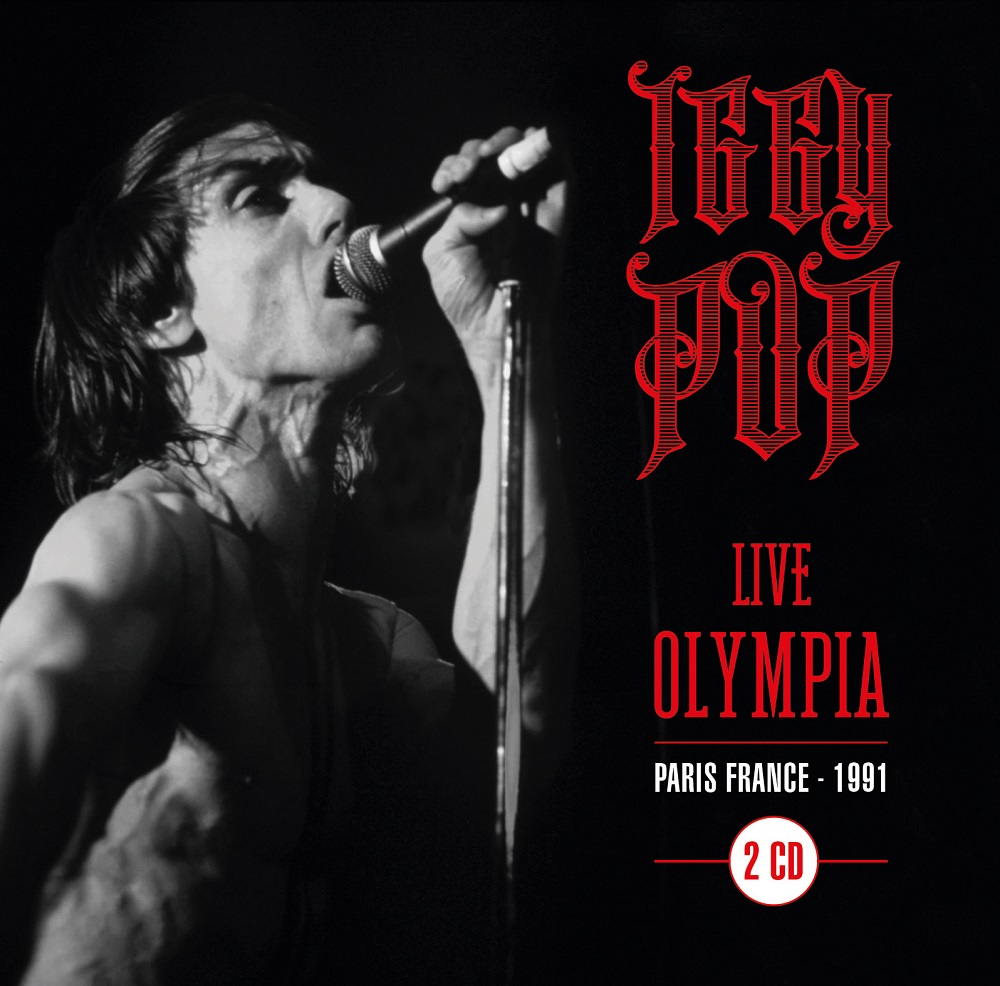 To commemorate the 40th anniversary of the company FGL PRODUCTIONS (founded in 1981 in Paris), Thierry WOLF (chairman) continues to release some golden nuggets produced over the years. This time, he chose to dig up Iggy Pop’s legendary concert at the Olympia in Paris in 1991. A public recording that had never been released but only the film directed by Tim Pope. It was also the first time that a full concert of the former singer of the Stooges was filmed… Iggy, therefore, gave the best of himself for two hours on this mythical stage in Paris where Jacques Brel, Edith Piaf, The Beatles or the Rolling Stones triumphed.

“I think this is one of Iggy’s best shows ever! Olympia looked like an erupting volcano! Originally, we were supposed to record and film at the Zénith in Paris where Iggy was playing a few days earlier. But when we couldn’t get the permissions, we had to quickly add a concert. It is thanks to Alain Lahanna, who has been the promoter of Iggy Pop concerts in France from the early days, that this has been possible,” indicates Thierry Wolf (in the center of the photo, surrounded by Ron & Scott Asheton from the Stooges).

Iggy Pop Live At The Olympia is a double CD presenting the emblematic titles of the godfather of punk but also some surprising covers like “Foxy Lady” by Jimi Hendrix!

“Iggy came in the mobile studio van after the show to listen to the result and then gave us a royal piece on the mix. He was so happy with the French team that we had found for the sound that he asked us to take them back for the recording of the OST des Zinzins de l’Espace that we organized in Paris a few times later ”says Thierry Wolf to whom we also owe the most beautiful reissues of Iggy Pop & the Stooges on his label Revenge and who also published the memoirs of Iggy Pop in Europe (“I Need More”, Les Belles Lettres / FGL editions). Iggy Pop Live Olympia… A true marvel in stores from March 5, 2021, on Revenge Records, the cult label of Detroit sound.

More than just a concert, this album captures the raw energy of the legendary godfather of punk for the first time! Almost two hours of pure rock in a molten Paris – Olympia!

FOR MORE NEWS AND ARTICLES, CONNECT WITH US ON MUZIQUE MAGAZINE