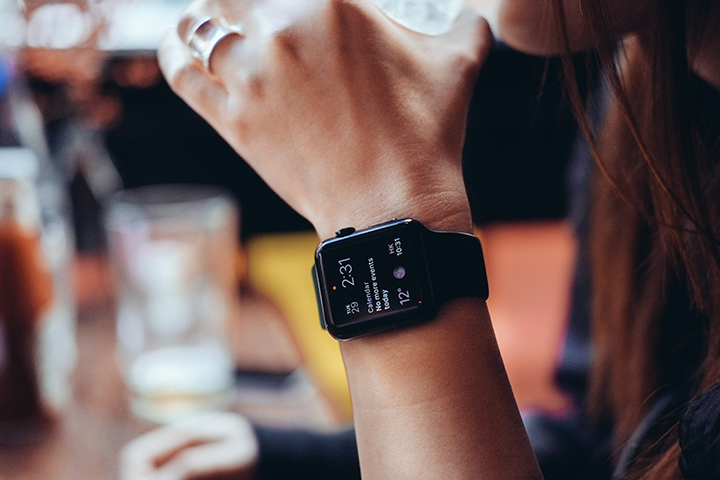 Wearables are used in various industries such as defense, consumer applications, lifestyle, fitness and sports, enterprise and industrial amongst others, Increase in the awareness about the benefits of wearables and technological advancement is expected to drive the market.

According to a new report published by Allied Market Research, titled, Global Wearable Technology Market by Devices, Product type, Application, and Geography: Global Opportunity Analysis and Industry Forecast, 2014-2022, the wearable technology market size was $19,633 million in 2015, and is projected to reach $57,653 million by 2022, growing at a CAGR of 16.2% from 2016 to 2022. North America is expected to be the leading contributor to the global wearable technology market, followed by Europe and Asia-Pacific.

The growth of the global wearable technology market is driven by convenient usage of wearables and entry of various smartphone manufacturers. In addition, rise in health concerns among consumers fuels the adoption of wearable devices, which enable them to provide real-time information on their overall health. Multiple benefits offered by these devices such as GPS tracking, heart monitoring, and notification alert further supplement the wearable devices market growth. Moreover, rise in disposable income of consumers and increase in standard of living propel the growth of the global wearable technology market. However, increase in security concerns is projected to hamper the market growth, as the risk of data leakage is a major issue for users. Moreover, the limited battery life and high manufacturing cost restrain the market growth. Advancement in wearable devices technology is expected to provide numerous growth opportunities for the market.

The application for wearables is influenced by increased implementation across various verticals. Moreover, the technological advancements in software & hardware components, and their increased adoption in fitness, healthcare, and defense supports the growth of the wearable technology market. However, limited battery life and security concerns restrict the adoption of wearables in the wearable technology industry.

In 2015, wrist wear segment accounted for the maximum revenue shares in the overall wearable technology industry, owing to the flexibility provided by wearables. Moreover, wearables can be used to monitor heart rate and blood pressure, thus reducing the hospital bills. In addition, rise in demand for wearable devices from North American and European countries is expected to have a positive impact on the market growth, as these regions have strong economic base. The smartwatch segment is expected to witness the fastest growth, registering a CAGR of 19.9%. Technological advancements in wearable electronics such as introduction of smart rings, innovative body wear, baby monitors, and others are anticipated to provide growth opportunities for the market.

The fitness & sports segment dominated the wearable technology market with over 39% share in 2015, and is projected to maintain this trend throughout the forecast period. However, Entertainment sector is anticipated to grow at a highest CAGR of 35.7% during the forecast period. The growth of the consumer application is expected to be driven by increase in awareness of wearables and innovative features & benefits provided by the wearable product manufacturers.

North America accounted for the major share of the global wearable technology industry in 2015, and is expected to maintain its dominance during the forecast period, owing to rise in demand for convenient wearables. Asia-Pacific is estimated to grow at the highest rate due to increase in the adoption of technologically advanced products; growth in demand for smart wearables; and extensive economic growth in developing countries such as China and India.