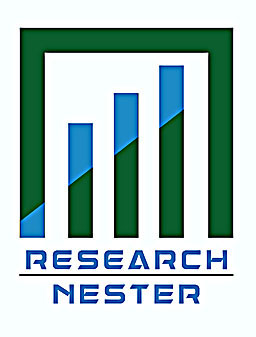 The global wearable sensors market is segmented into end user such as enterprise & industrial, healthcare, consumer and others. Among these segments, consumer segment is expected to occupy the top position in the market. The rise of the consumer segment is backed owing to swelled disposable income coupled with changing lifestyle of the consumer. Moreover, mounting demand for wearable devices such as smart fitness bands and others is also fostering the demand for wearable sensors.

The wrist wear segment by application is projected to witness a highest CAGR during the forecast period owing to growing popularity of wrist fitness bands and smart watches. Further, availability of numerous wrist wearable products in the market is also predicted to positively impacting the growth wrist wear segment. In terms of regional platform, North America region grasped the biggest market in overall wearable sensors market in 2016 aided by U.S. Further, this growth is attributed to the high rate adoption of innovative and advanced technology.