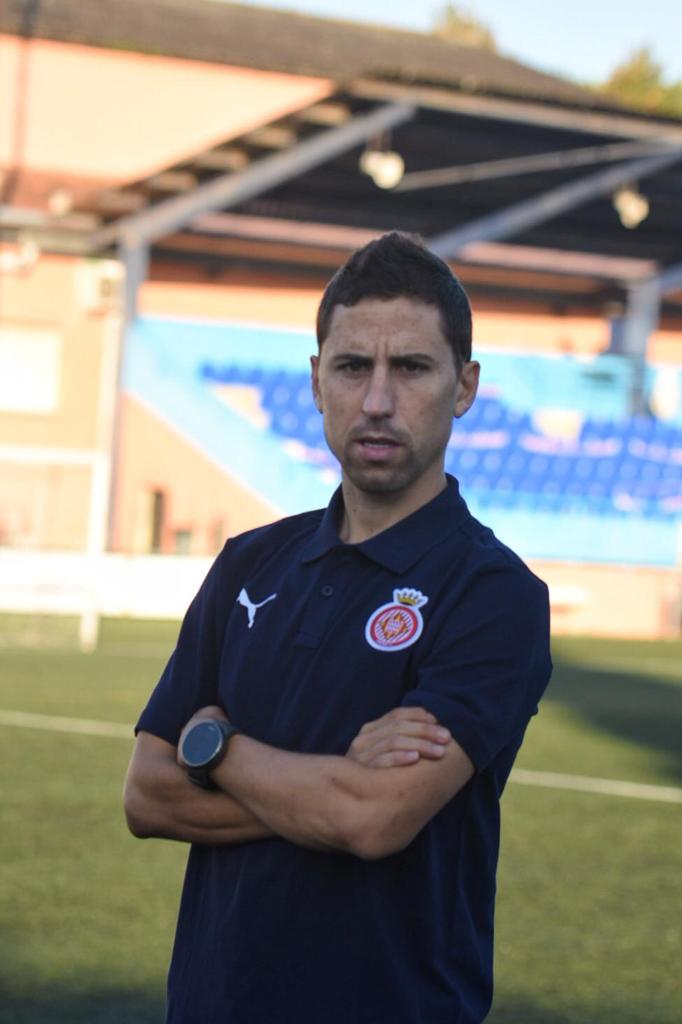 Orlando, FL – Victor Da Costa, a member of the coaching staff of Girona FC, one of Spain’s most important soccer clubs, seems to be in talks with elite soccer academy IdeaSport to sign a multi-year deal to bring him on staff to one of the most competitive academies in the United States. IdeaSport is presented by Walt Disney World at ESPN Wide World of Sports.

Da Costa is a star coach and methodologist in Europe. Having come up the ranks in La Liga with stints in various clubs, including, Valencia CF, Da Costa is recognized as an innovative methodologist with a special talent for spotting and grooming elite players.

Da Costa is being vetted for a coveted position at IdeaSport as Director of Methodology putting him in the drivers seat for creating player formation and strategy. IdeaSport has had important partnerships with Walt Disney World, ESPN and La Liga making it one of the top academies in the country when it comes to quality of facilities and trainers.

“Our mission is to form top players in America that can go on to play around the world,” said Eduardo Frisicaro, Director of the organization.

Da Costa is everything any academy would want in a soccer expert. His experience in top European clubs and Latin America, as well as, work done in the past with IdeaSport make him an ideal candidate.

“America has very talented youth and soccer culture, what’s missing is finding this talent and grooming them from an early age,” he said via email from Spain.

IdeaSport’s next major event is the Disney President’s Day Event in February 2021 at ESPN Wide World of Sports Complex where top youth will compete and play in the presence of top recruiters.

“It is at events like the Disney Showcases and events where we examine the players and look to spot talent,” concluded Da Costa.